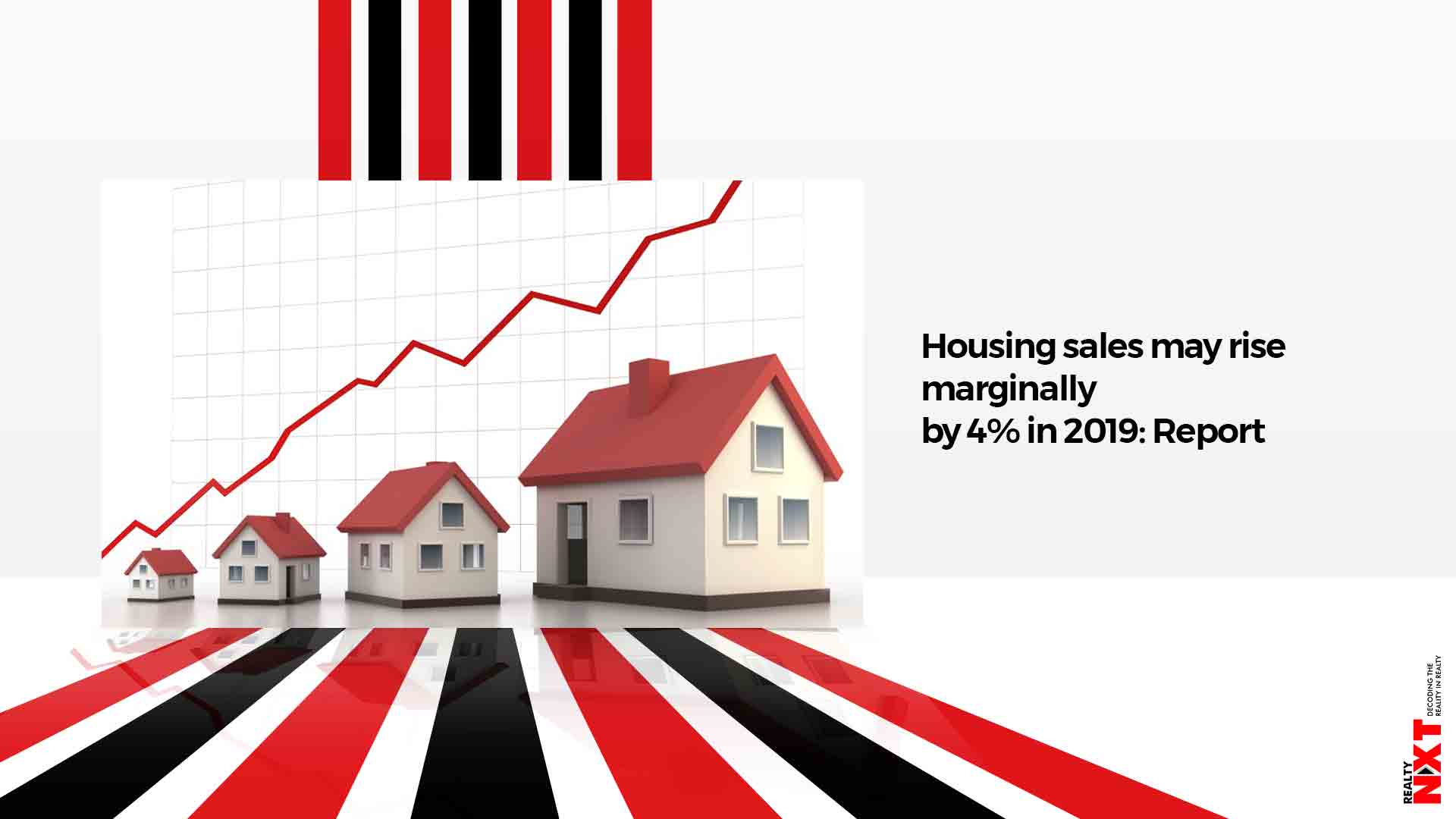 Housing sales are estimated to rise by mere 4 percent to 2.58 lakh units across seven major cities during this calendar year on subdued demand because of liquidity crunch and overall economic slowdown, according to property brokerage firm Anarock.

“The real estate sector’s performance – a reliable barometer of India’s overall economic health – painfully reflected the macro-economic state of affairs. The liquidity crisis did not relent and dented any ‘real’ growth during the year,” Puri said.

“Multiple developers fell off the grid while others still struggle to stay viable. However, strong players with healthy balance sheets – in many cases diversified beyond real estate – sailed through 2019 and recorded decent housing sales and revenue growth,” he added. For the housing sector, 2019 was a non-event in terms of sales growth and investor interest.

For the housing sector, Puri said the only light at the end of the dark financial tunnel was the announcement of the alternative investment fund (AIF) of Rs 25,000 crore to facilitate the completion of stuck affordable and mid-segment homes. In fact, affordable housing remained upbeat in 2019 thanks to multiple government sops throughout the year.

First-time homebuyers were given further tax deductions (now amounting to Rs 3.5 lakh in a year) on interest amount of home loans below Rs 45 lakh availed within FY 2020-end. Luxury and ultra-luxury segments remained limited to end-user interest, with no serious investor activity. Co-living and student housing gained momentum during the year.