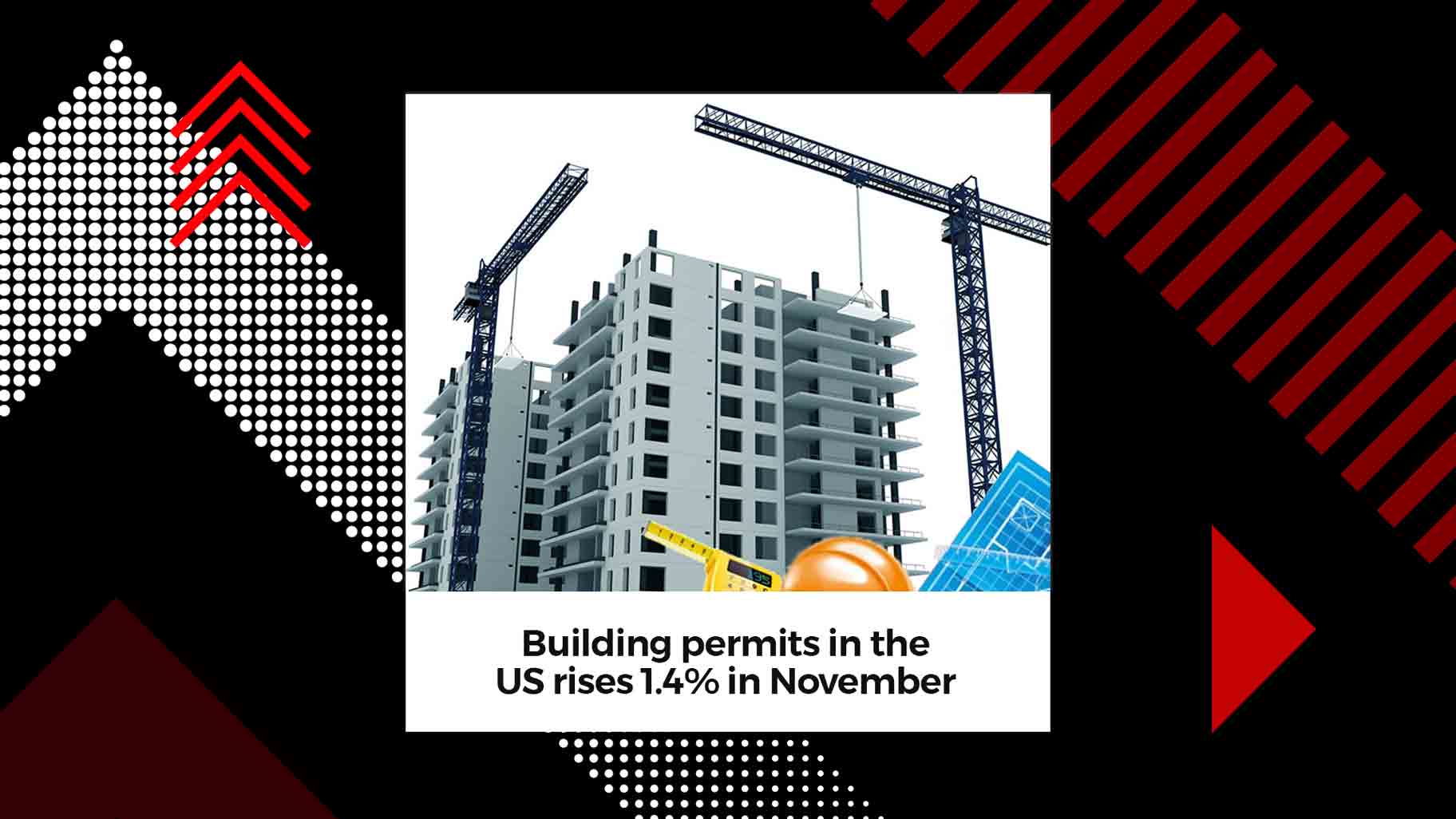 Construction also rose faster than expected, led by a surge in the construction of apartments in the South, according to the Commerce Department figures.

Construction also rose faster than expected, led by a surge in the construction of apartments in the South, according to the Commerce Department figures.

With recession fears fading at the close of 2019, the housing sector has become a bright spot in the world’s largest economy, as low unemployment, attractive interest rates and rising wages contribute to pent-up demand for new homes.

Permits for new construction, a sign of new supply in the housing pipeline, rose 1.4 percent to an annual rate or 1.48 million units, seasonally adjusted, the highest level since May of 2007, marking a new post-recession high and handily surpassing forecasts.

Permits for single-family homes also ticked higher to an annual rate of 918,000, also a post-recession high at the fastest pace since July of 2007.

Construction jumped 3.2 percent to an annual rate of 1.37 million units, also surpassing expectations. Construction fell in the Northeast and Midwest but rose in the West and South, where multi-unit dwellings led the gains.

Figures for construction, however, were as usual well outside broad margins of error and officials warn that trends may take months to appear.

However, the November reading was 13.6 percent above the same month in 2018.

Ian Shepherdson of Pantheon Macroeconomics said Tuesday the numbers pointed to a “sustained surge” with a coming rise in the availability of apartments likely to ease upward pressure on rents.

“More immediately, these data support our view that investment in residential structures is likely to rise at a double-digit pace in both the fourth and first quarters,” he said in a note to clients.

As a result, this could help offset the drag on GDP growth from sluggish investment by businesses, according to Shepherdson.

ALSO READ: 2019: A year of hope and despair for real estate