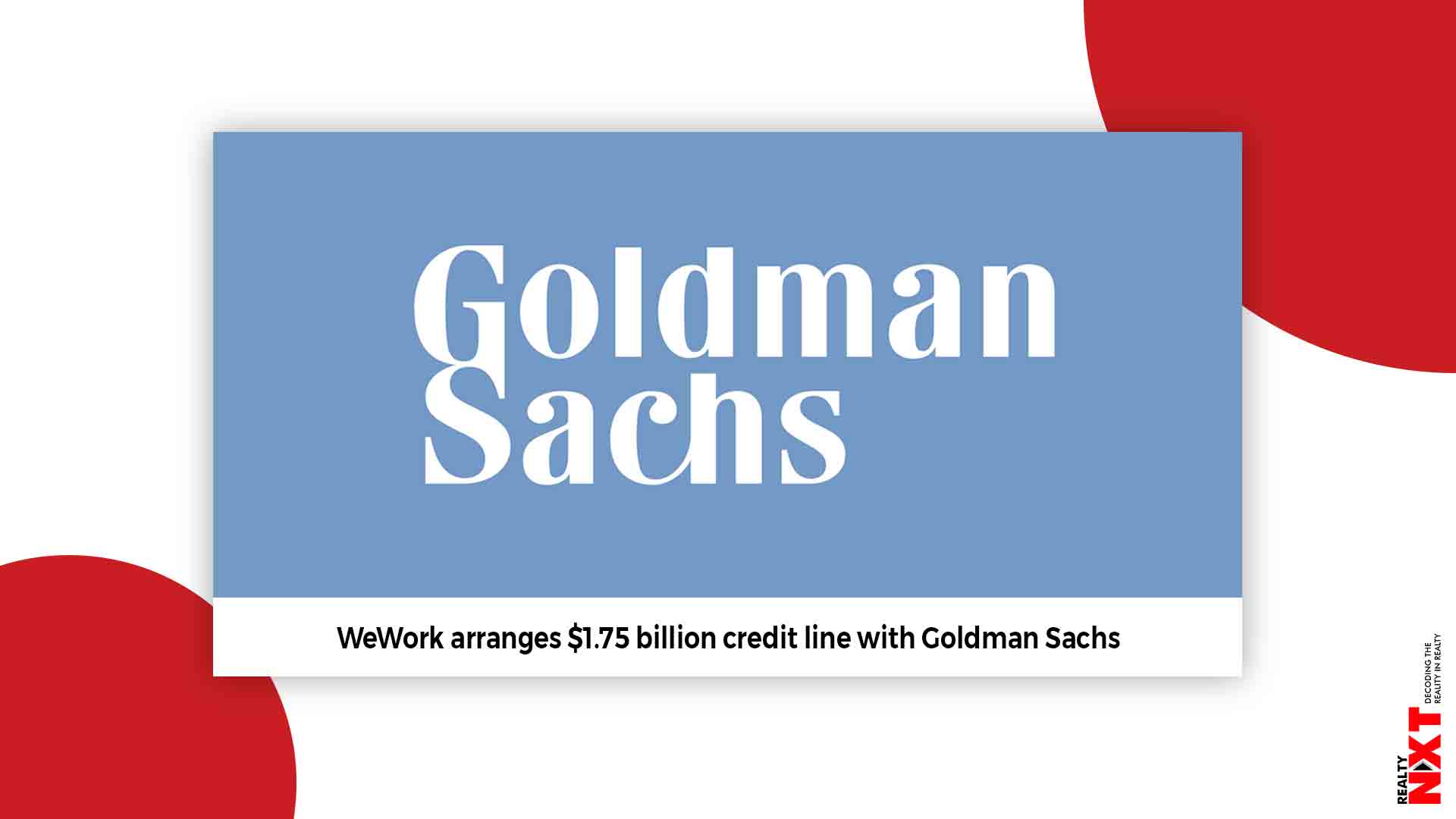 “We are pleased that WeWork and SoftBank Group Corp have entered into a commitment letter with Goldman Sachs for a new $1.75 billion senior secured letter of credit facility,” WeWork said in a statement.

Shared workplace operator WeWork said on Tuesday it has arranged a $1.75 billion letter of credit with Goldman Sachs that is in the process of being syndicated and whose funds are expected to be available in January.

The credit line is part of SoftBank Group Corp’s $9.5 billion bailout that was announced in October when money-losing WeWork was on the brink of running out of cash after its plans to go public were abruptly withdrawn a month earlier.

The three-part bailout included a tender offer of up to $3 billion to buy privately held WeWork shares, the acceleration of a $1.5 billion payment from SoftBank that was due next year, and some $5 billion in new debt including the line of credit.

“We are pleased that WeWork and SoftBank Group Corp have entered into a commitment letter with Goldman Sachs for a new $1.75 billion senior secured letter of credit facility,” WeWork said in a statement.

“The facility is in the process of syndication and is expected to be available in January,” WeWork said.

WeWork will not be required to post cash collateral on the new credit facility, the statement said.

When the bailout was announced, SoftBank said funding for the new debt would occur after the tender offer was completed.

The tender has launched but is not expected to be finished until the first quarter of 2020, subject to regulatory approvals and closing conditions, a source with knowledge of the matter said.

The Goldman-backed letter of credit is expected to free up about $800 million in restricted cash, the source said.