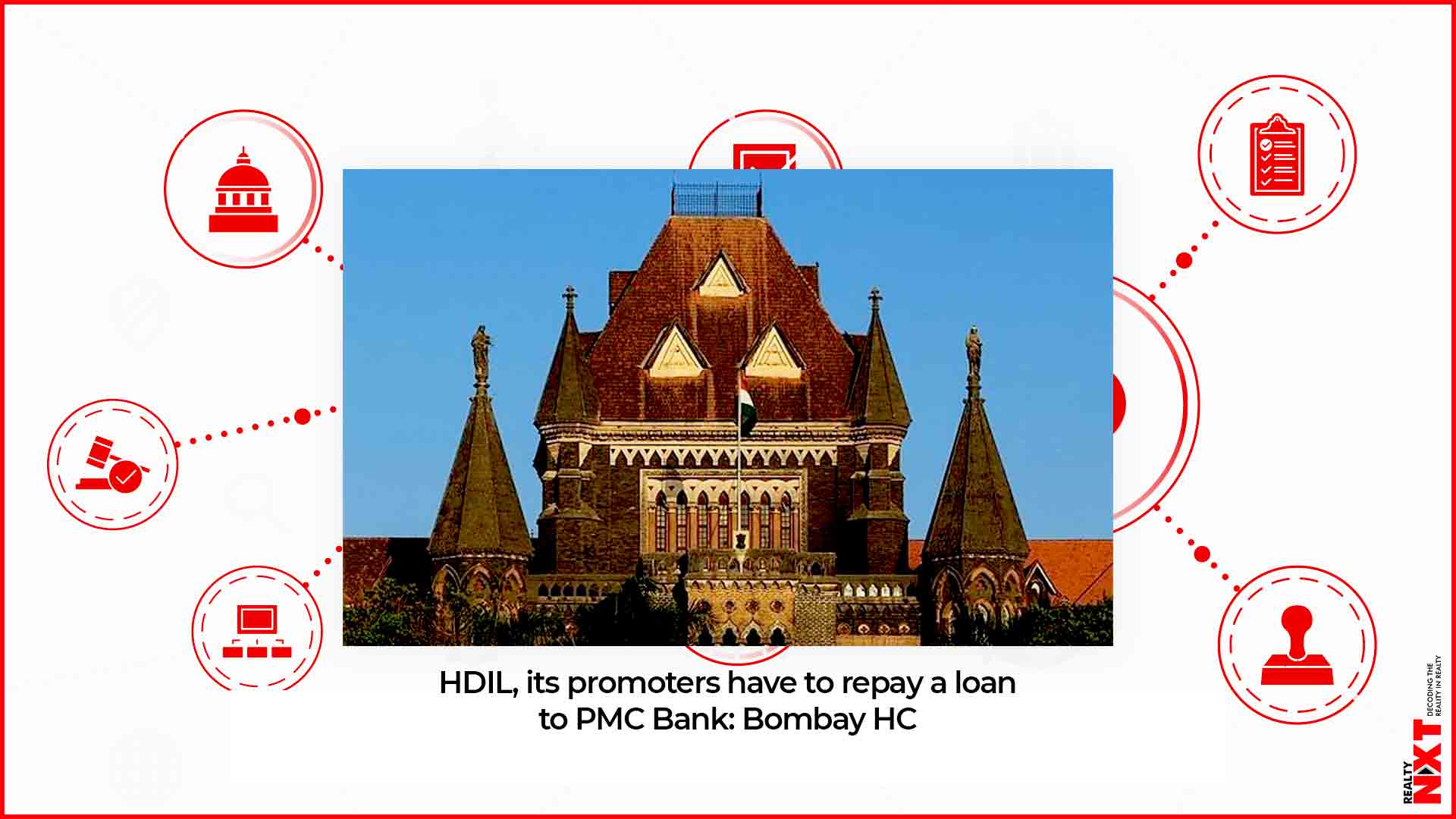 The court also said that the assets of HDIL and Wadhawans must be sold at the earliest in the interest of the PMC Bank and its depositors.

The Bombay High Court on Thursday said the HDIL and its promoters Rakesh Wadhawan and Sarang Wadhawan will have to repay their loan to crisis-hit Punjab and Maharashtra Cooperative (PMC) Bank as it was in the interest of the lender and its depositors.

The court also said that the assets of HDIL and Wadhawans must be sold at the earliest in the interest of the PMC Bank and its depositors.

A division bench of Justices Ranjit More and S P Tavade was hearing a PIL filed by an advocate, Sarosh Damania, seeking directions for expeditious disposal of HDIL Group assets attached by the EOW and the Enforcement Directorate (ED), and repaying depositors of the PMC Bank at the earliest.

“You (HDIL) have taken a loan and you have to repay it. The assets must be sold at the earliest. This will be in the interest of the bank and its depositors,” the court said.

Wadhawan also told the court that he has no objection if the company’s encumbered properties are sold for recovery of money payable to the bank.

HDIL counsel Vikram Chaudhri on Thursday told the court that the encumbered properties shall be sold first and if there was any shortfall, then the unencumbered assets could be touched.

“The liability to the bank as per the FIR lodged by the police’s Economic Offences Wing (EOW) is Rs 4,355 crore. The encumbered assets are valued at Rs 11,000 crore. It would be more than sufficient,” Chaudhri said.

Advocate Hiten Venegaonkar, appearing for the ED which is probing money laundering charges against Wadhawans, told the court that in the present case, the agency has not attached the properties keeping in mind the interest of the depositors.

He said the encumbered properties of HDIL, however, need to be valued as in some properties there are third party rights.

Chaudhri further argued that Rakesh Wadhawan and Sarang Wadhawan should be granted bail so that they could assist the process of identifying and selling of properties.

The bench, however, refused the contention.

After hearing the arguments, the court reserved its judgment on Damania’s PIL.

The fraud at PMC Bank came to light in September this year after the RBI found out that the lender had allegedly created fictitious accounts to hide over Rs 4,355 crore of loans extended to the almost-bankrupt HDIL.

According to the RBI, PMC Bank had masked problematic 44 loan accounts, including HDIL loan accounts, by tampering with its core banking system, and the accounts were accessible only to limited staff members.

Damania in his petition said normal court proceedings will take years to refund the dues of depositors. Therefore, directions were required for the speedy disposal of attached assets and properties.

The Wadhawans are currently in judicial custody.