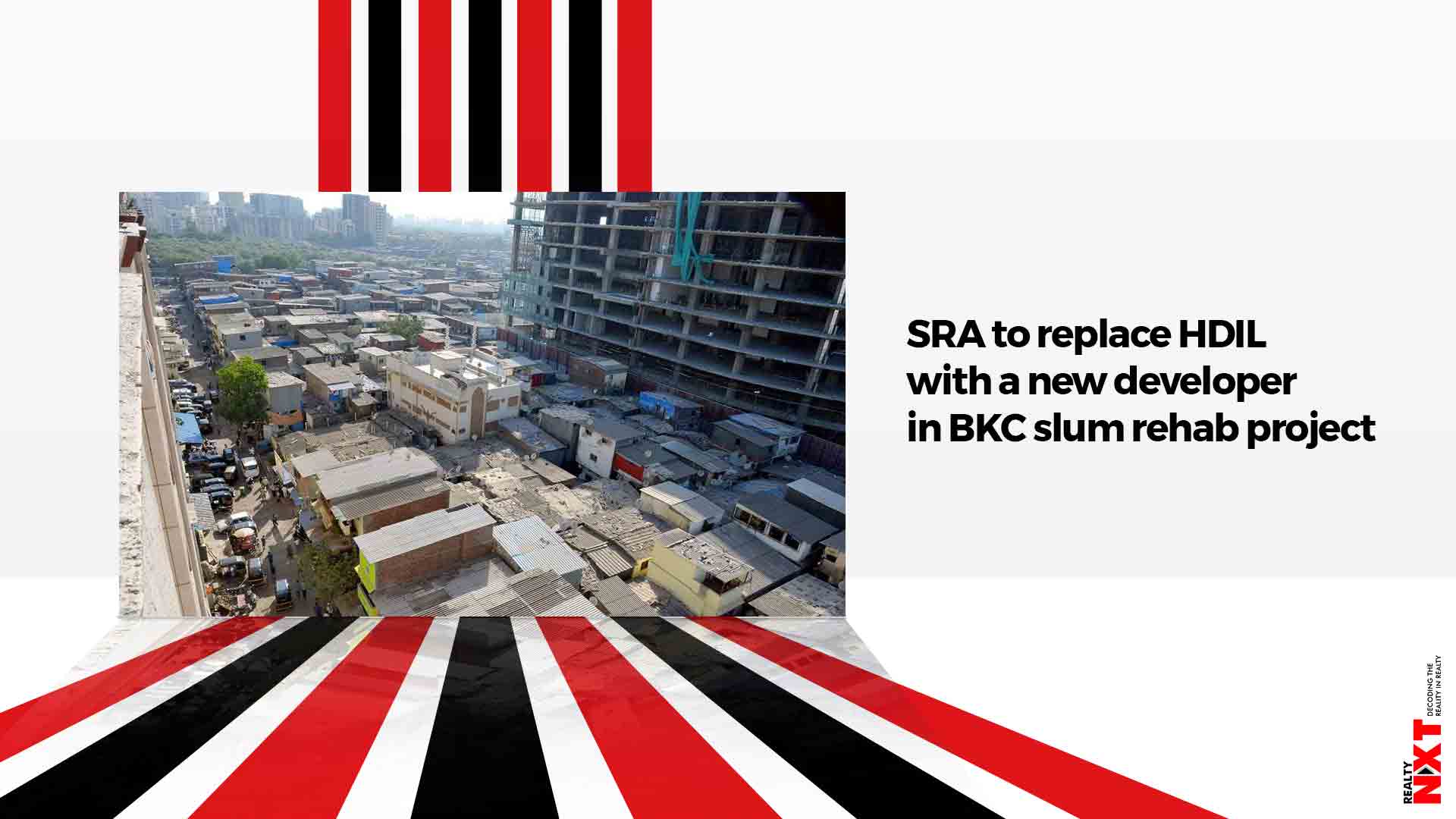 According to sources, these 30 slum-dwellers probably had the resources to approach the court.

The deadline for HDIL to pay rent to tenants in its ambitious Slum Rehabilitation Authority (SRA) project at BKC is up. SRA officials said they have no option now but to initiate proceedings and change the developer.

With the firm’s promoters, Rakesh Wadhawan and his son Sarang, in jail for the Punjab and Maharashtra Co-operative Bank scam, their representatives have been summoned before SRA CEO Deepak Kapoor for a final hearing on December 23, failing which the project will be scrapped.

Pegged at Rs 2,600 crore, the SRA project at BKC was awarded to HDIL in 2006. The slum-dwellers from the area vacated their tenements between 2006 and 2008. However, some months ago, 30 of the 964 slumdwellers had approached the High Court for neither being given alternative accommodation nor the rent in lieu of it.

According to sources, these 30 slum-dwellers probably had the resources to approach the court. However, none of the 964 dwellers have been given rent. Most of them have been living in transit camps across the city since 2008. The SRA has issued multiple notices to HDIL, the last one on December 13, but the firm allegedly ignored all of them.

“We gave them three days to start paying the rent and clear all the outstanding dues and produce the receipts before the SRA,” said a senior SRA official. However, there has been no response. The official said that under the Slum Act, a developer can be changed if the firm stops paying rent to the tenants.

He added that middle class and lower-middle class families would be hit by rising prices and the city may face a water crisis with rapid urbanisation.

V Ganesh, a resident of Kommadi in the city said, “We are paying Rs 7,000 rent per month for a two-bedroom flat in Kommadi, which is around 12 km from the city. If the city becomes the executive capital, rents may further increase and become a big burden.”

Land prices in the core city area may not increase much as prices already reached saturation around two years ago. In Rushikonda, the price of land is Rs 15,000 per square yard, which may go up Rs 25,000 per sq yard in future, he added.