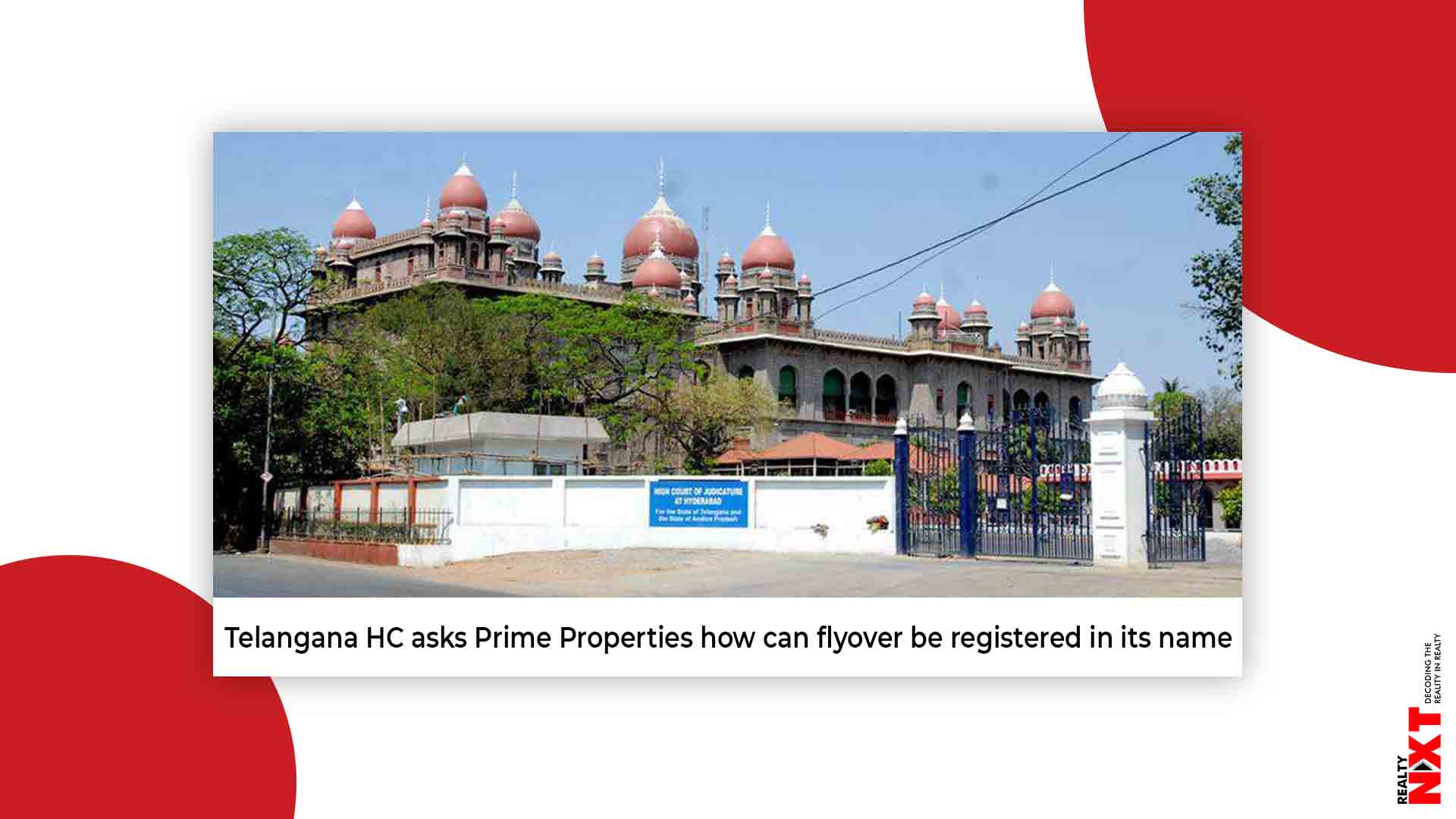 When Prime Properties company tried to register the land in favour of third parties and presented the document to the registration department, Kukatpalli sub-registrar earlier received the documents from the company and kept them in pending.

The Telangana high court on Thursday sought to know from various private parties claiming ownership over Rs 6,000 crore worth 119 acres of land in Survey number 1007 situated in between Kukatpalli and Hitech city areas of Hyderabad as to how they expect registration of the land in their favour when the GHMC had already built flyovers, roads etc in some portion of this land.

The bench of chief justice Raghavendra Singh Chauhan and justice A Abhishek Reddy was dealing with 3 appeals filed by Prime Properties, Sri Siddharth Infratech and Services Limited and ACE HIBC Private Limited who were challenging the order of a single judge who directed the registration department not to register land in favour of anyone till the title dispute pending before a civil court over this land is finally adjudicated.

When Prime Properties company tried to register the land in favour of third parties and presented the document to the registration department, Kukatpalli sub-registrar earlier received the documents from the company and kept them in pending.

Supreme Court advocate Satish Parasaran appeared for Prime Properties and said that land can be registered in their favour. Since what GHMC did was only a development activity which is also useful to them, that need not be an obstacle for them, he said.

There was another claimant Bhagyanagar housing society to this land which is claiming that it bought the land from the original owner of the land. While Prime Properties is showing another man as the owner.

The Supreme Court earlier ordered status quo on the land and directed all the parties to raise their contentions before the civil court where the title suit is pending.

The single judge in his order said that the registration of the documents executed by Prime Properties, Hyderabad, claiming to be the owner and possessor of the land cannot be countenanced at this stage. Noting the multiplicity of litigation for the last several decades over this land, the single judge earlier sought a counter from the chief secretary of the state. A special chief secretary filed counter in the matter stating that since the Prime Properties did not file any declaration under agricultural land ceiling Act, the application of this company for registering its documents in favour of third parties cannot be entertained. The single judge found fault with the sub-registrar of Kukatpalli for receiving documents for registration from this company.

The bench posted the case to January 2 for further hearing.