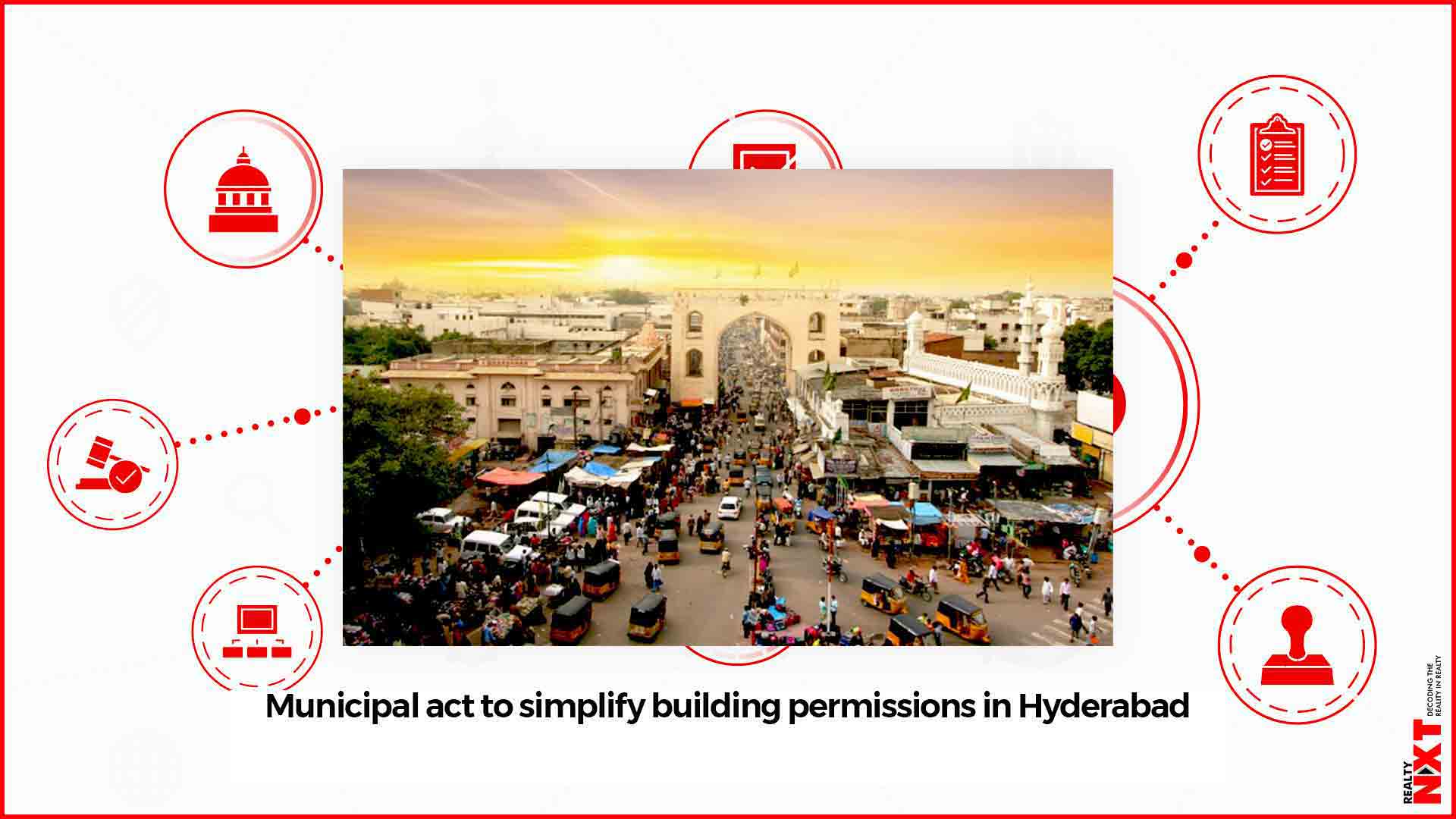 The Municipal Act, 2019 which ran into turbulence and came under judicial scrutiny will now be available in public domain. The decision was taken on Friday in a workshop held with town planners across the state.

At the workshop, emphasis was laid on the approval system which will be introduced in new municipalities to simplify building permissions. The permissions will be issued on the lines of TS-iPASS, providing single-window clearances for industries.

As per the act, the municipal officials can demolish illegal structures that violate the norms. In case there is an errors by officials, action will be initiated against them.

The vacancies in the Town Planning department will be filled according to MAUD officials and will focus on improving infrastructure of municipal offices.

The new norms are applicable only for municipalities, and will not be applicable for buildings raised in Greater Hyderabad Municipal Corporation (GHMC) limits.

Officials of MAUD and Directorate of Town and Country Planning were directed by KTR to ensure all the documents and software tools pertaining to building permissions should also be available in both the state languages apart from English.

“I request Arvind Kumar, Principal Secretary, MAUD, to upload the act online in Telugu and Urdu too,” said Rao.