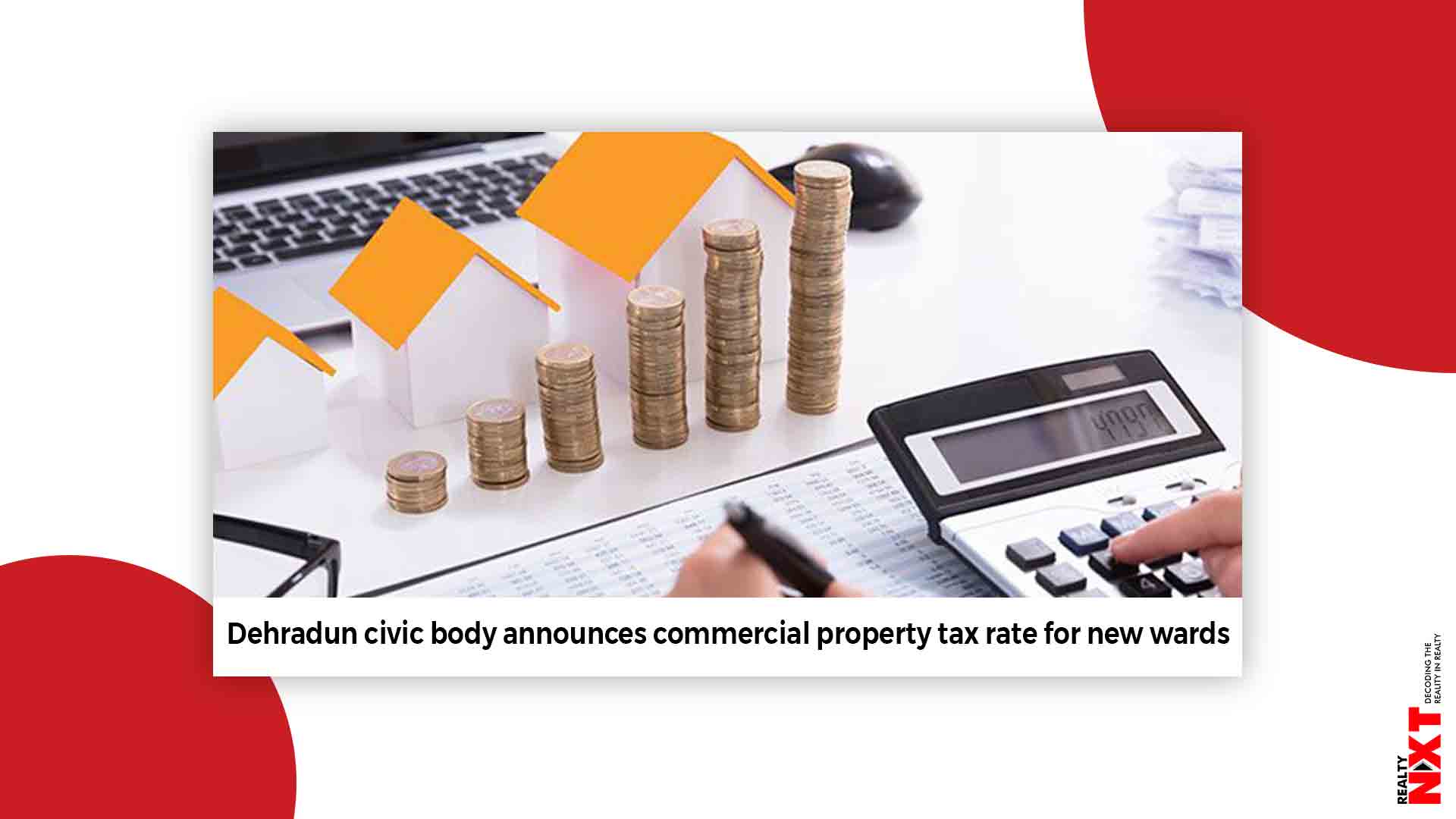 The rates have been decided on the basis of the width of the road in front of the property and the highest rate has not been kept more than Rs 2.12 per square foot.

The DMC has also decided to give a 5% relaxation to owners of commercial properties in these wards if they submit their tax before January 31, 2020.

The rates have been decided on the basis of the width of the road in front of the property and the highest rate has not been kept more than Rs 2.12 per square foot. Also, the municipal corporation has asked the owners to submit the carpet area of their commercial properties before January 31, 2020.

As per DMC estimates, there are around 15,000 commercial properties in these 32 wards which previously used to form 72 gram sabhas. The residents of these new wards have also been exempted from paying house tax for 10 years.

Notably for the current financial year, the DMC had set a target of Rs 75 crore for property tax collection which is three times more than their last years’ target. DMC has less than four months to go in this financial year to achieve their target.

“All the government properties under our jurisdiction have already been served with notices to submit their property tax. Bills have been raised for those who didn’t respond to the notice. There are many government properties which haven’t paid their property tax. We will collect tax from all before the end of this financial year,” said DMC commissioner Vinay Shankar Pandey.

ALSO READ: RLDA has decided to lease out its prime land to private players: Secunderabad