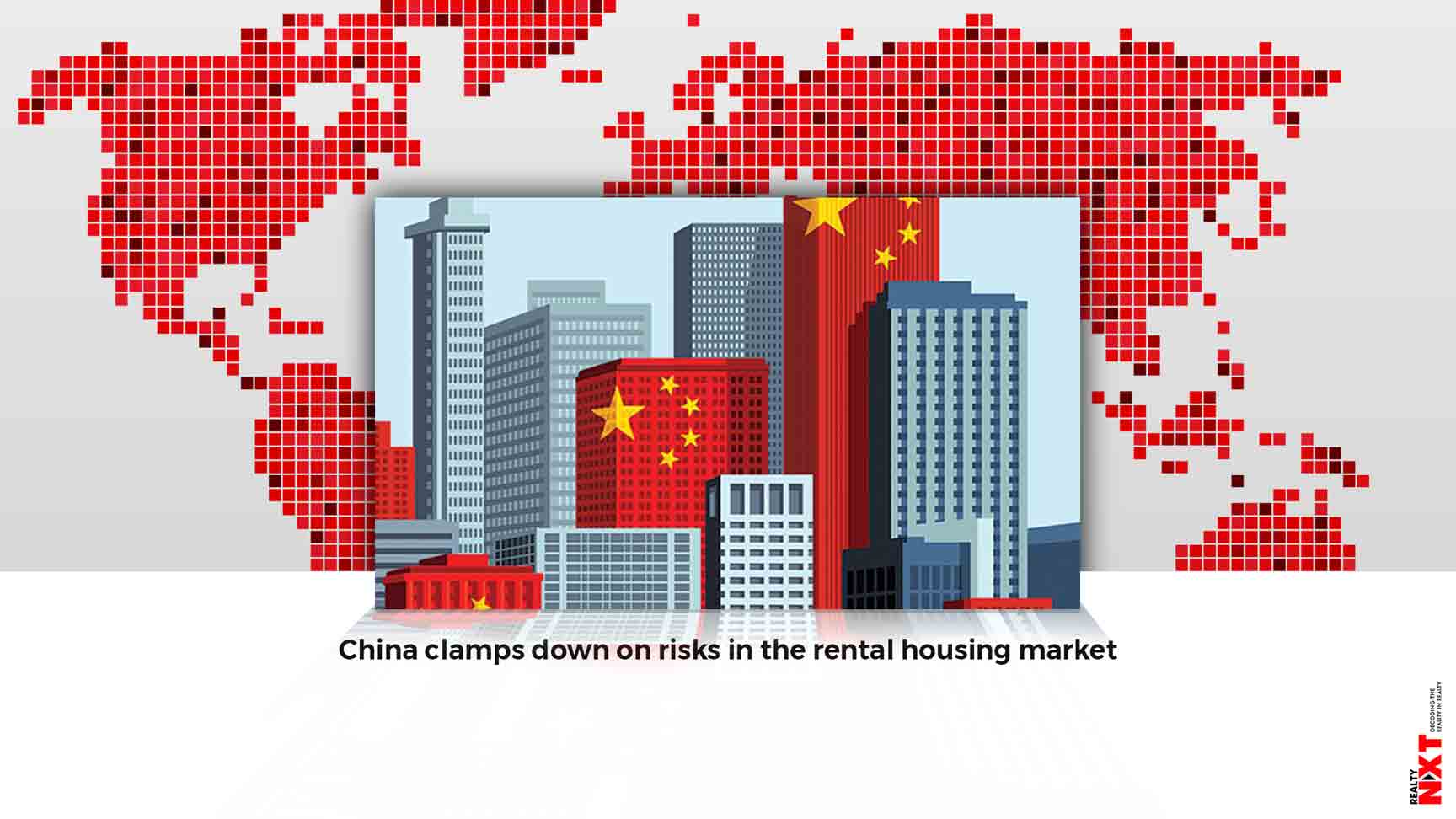 The Chinese government has vigorously promoted the rental housing market since 2017 to address housing affordability as home prices skyrocketed across the country.

China will curb financial risks in the rental housing market by tightening lending to rental housing companies and capping the ratio of their rental income from loans taken by tenants at 30%, the housing ministry said on Wednesday.

The Chinese government has vigorously promoted the rental housing market since 2017 to address housing affordability as home prices skyrocketed across the country. But rapid growth in the sector with little regulatory control has created unexpected financial risks.

The ministry described the sector’s development as “chaotic”, saying it had been filled with false listing information and malicious practices such as misuse of loans, illegal withholding of security deposits and forced evictions.

The ministry will work with five other government entities, including the banking and insurance regulator and the state administration for market regulation, to better police rental companies, real estate agencies and online platforms, according to a guidance published on its website.

To prevent financial risks, regulators will “make clear requirements on the term and size of the loans for the rental housing business” and strengthen the supervision of rental companies with risky business models, such as paying home owners more than the eventual rental price to gain market share.

Rental housing companies will be guided to set up “capital supervision” bank accounts for their income from rents and deposits to minimize risks, the guidance said. Banks should carefully evaluate firms’ ability to repay the loans, strictly review the use of these loans and prevent them from forming capital pools.

While rental housing companies can apply for loans with their account receivables, which are rents, the term of the loans should be based on the leasing contracts and match the leasing period, it said.

Reuters reported last year that Dingjia, a Hangzhou-based rental company, went belly-up due to what its chief executive called an aggressive market expansion, marking the first high-profile bankruptcy in the sector.

That left tenants at Dingjia stuck with their remaining debt after they were persuaded by Dingjia into signing a year-long consumer loan contract with a third-party loan platform to pay their rent.