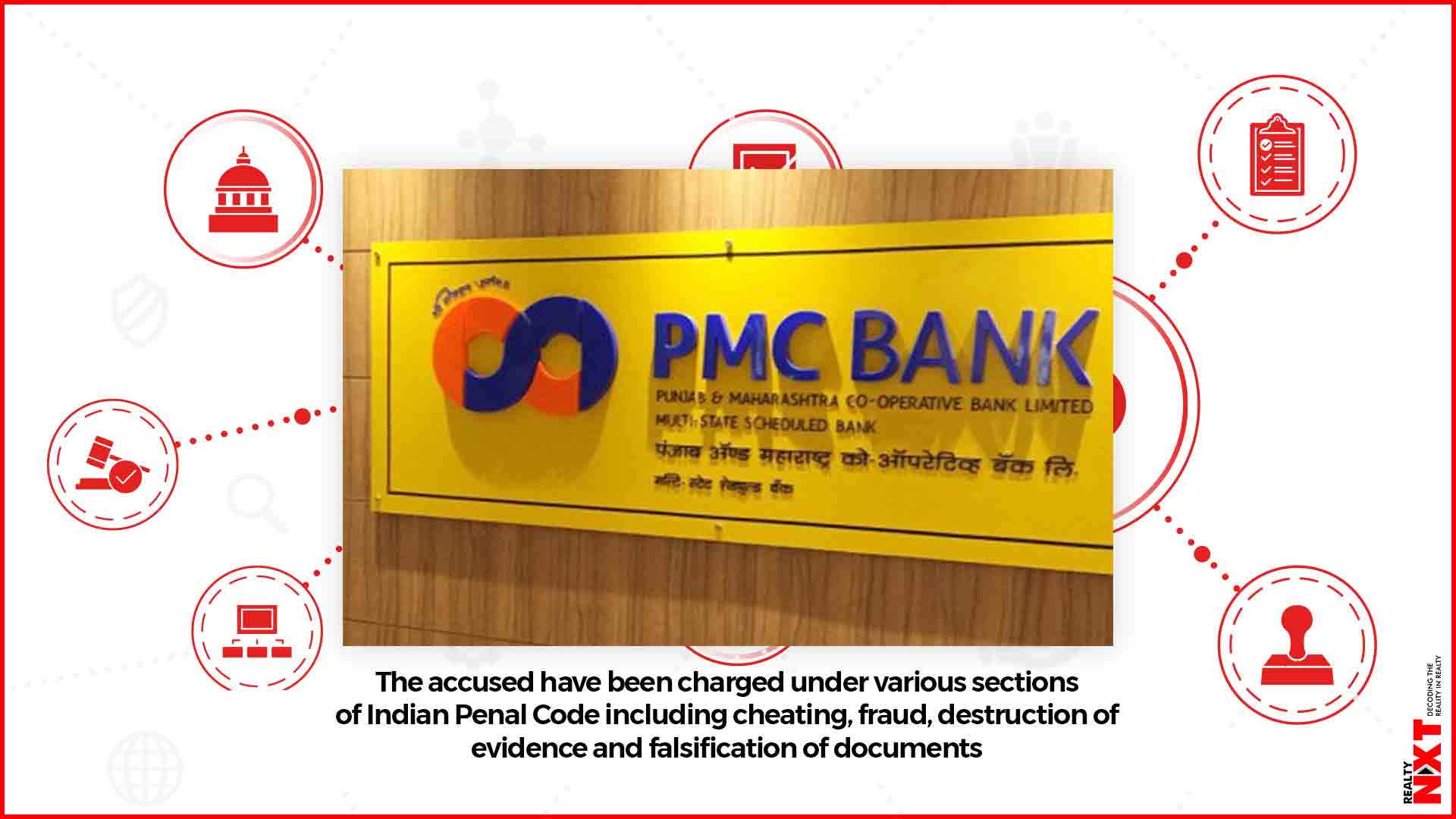 All the five accused were arrested soon after the scam at the bank scame to light in September this year, and are presently in judicial custody.

The accused have been charged under various sections of Indian Penal Code including cheating, fraud, destruction of evidence and falsification of documents.

All the five accused were arrested soon after the scam at the bank scame to light in September this year, and are presently in judicial custody.

Apart from these five, the police has also arrested seven other bank officials, and supplementary charge sheet will be filed against them later.

The 32,000-page charge sheet includes the forensic audit report of PMC bank and documents of properties purchased by the accused bank officials with kickbacks received by them for giving undue favour to HDIL and the Wadhawans.

The charge sheet has statements of 340 witnesses, including account holders in the bank. The police had recorded the statements of four crucial witnesses before a magistrate under section 164 of the Criminal Procedure Code.

The fraud at PMC Bank came to light in September this year after the Reserve Bank of India discovered that the bank had allegedly created fictitious accounts to hide over Rs 6,700 crore in loans extended to the almost-bankrupt HDIL.

According to the RBI, PMC bank masked 44 problematic loan accounts, including HDIL loan accounts, by tampering with its core banking system, and the accounts were accessible only to limited staff members.

The city police’s EOW and Enforcement Directorate has registered offences in the case.

On September 23, 2019, the RBI had imposed regulatory restrictions on the bank. The withdrawal limit for account holders was initially kept at Rs 1,000 per day, which was increased gradually to Rs 50,000.