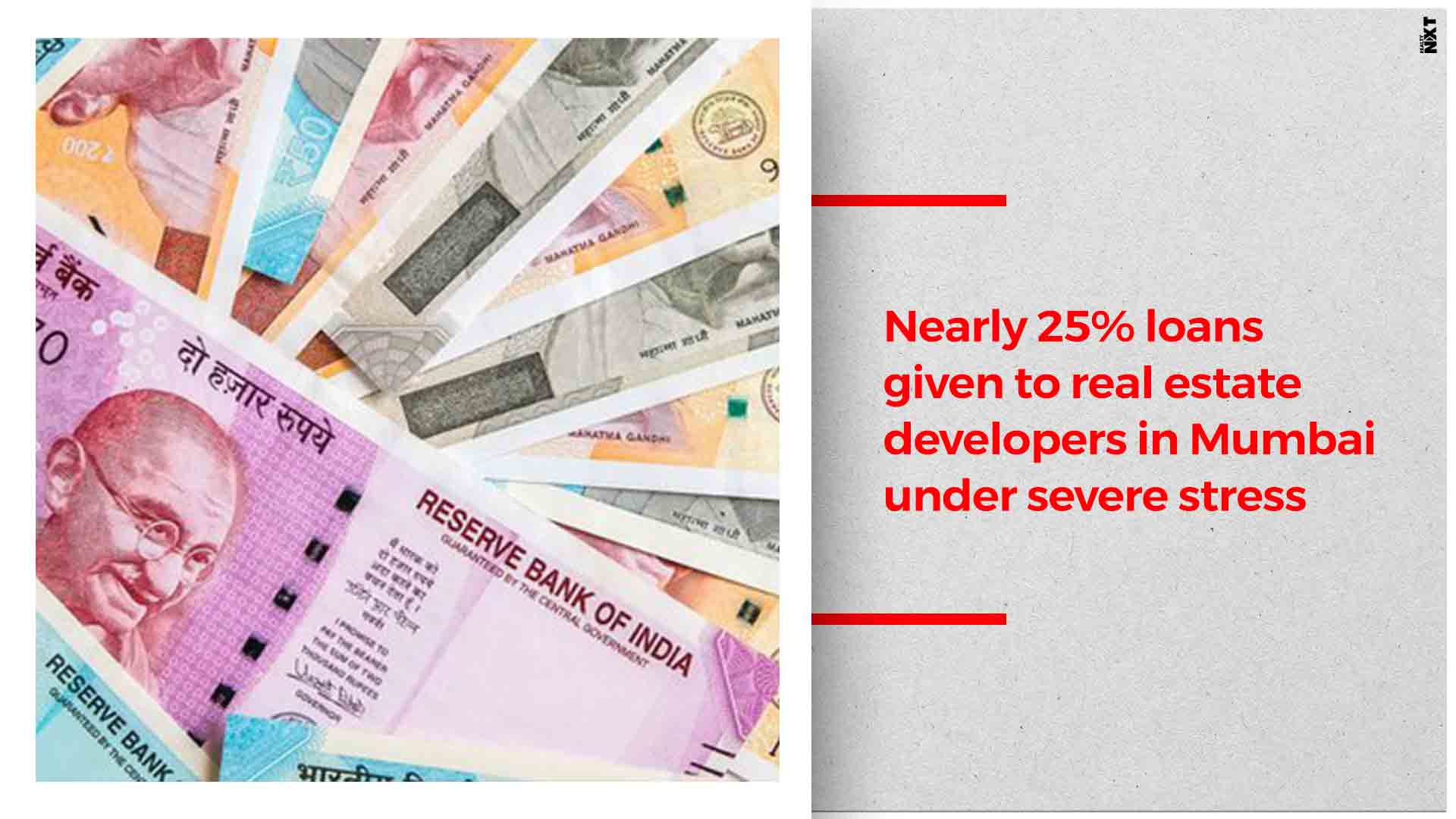 Of the total $35 billion loan advances given to developers in MMR, nearly $8.7 billion (or 25%) is currently under ‘severe’ stress.

Nearly 25% of the total loans provided to real estate developers in the Mumbai Metropolitan Region (MMR) are currently under severe stress as compared with 18.7% in the National Capital Region (NCR), according to a study conducted by property consultant Anarock Capital.

In absolute terms, the loan amount under the severe stress category in the Mumbai Metropolitan Region is more than double than that in NCR.

“Of the total $35 billion loan advances given to developers in MMR, nearly $8.7 billion (or 25%) is currently under ‘severe’ stress. This is exactly double of the total stressed loan amount in NCR (at $4.3 billion),” said Shobhit Agarwal, managing director and chief executive officer, Anarock Capital.

“Previously, many developers were engaged in high leveraging and fund diversions. To compound the problem, housing sales have remained tepid over the last few years, resulting in depleted cash reserves,” added Agarwal.

The Anarock survey further showed that Bengaluru fares much better in terms of existing stressed loans compared to MMR and NCR.

“Merely 1% ($160 million) of the total $16 billion of real estate loans in the city (Bengaluru) are in the ‘red alert’ category — the result of better financial discipline of the city’s developers, lower demand/supply mismatch and range-bound property prices to ensure gradual rather than haphazard growth,” said Agarwal.

Anarock had earlier revealed that 16%, or $14 billion, of overall lending to India’s real estate sector is under ‘severe’ stress, while nearly 62%, or around $58 billion, is completely stress-free. The remaining 22%, or $21 billion, of loan amount is under pressure but can potentially be resolved. Interestingly, of the total real estate loans of $93 billion in the country, NCR, MMR and Bangalore together account for a whopping 80% share, or $74 billion, according to Anarock.