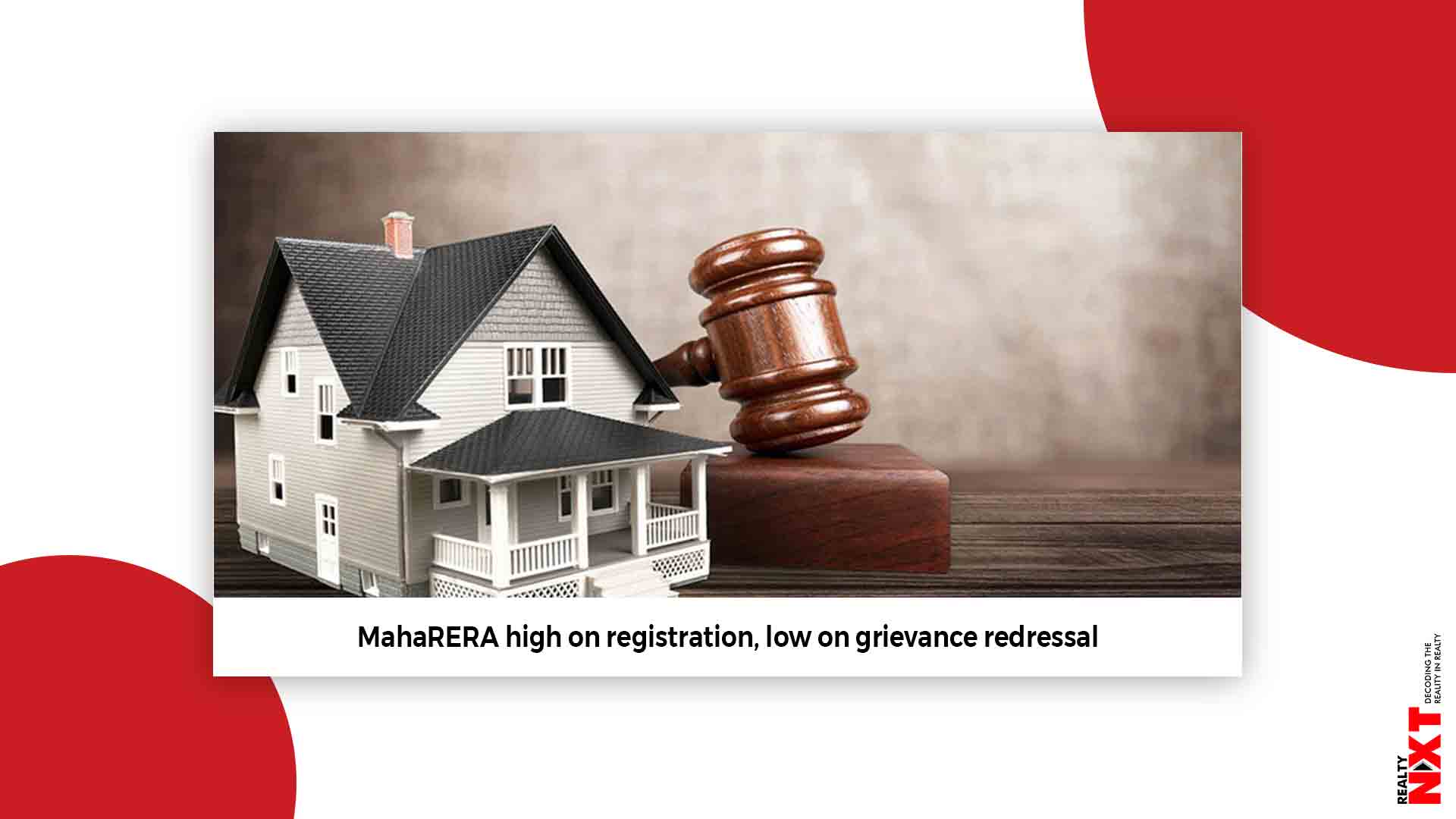 Maharashtra may enjoy the top slot among states when it comes to registration of real estate projects and also in terms of complaints it has disposed off. But that is where the distinction ends.

The state has no information that will help make the consumers’ buying decision easier. The action-taken-report remains missing and the consumers and lawyers are mostly unhappy with the implementation of those orders.

This also emerges from a basic duality in the intent of the law that mandates that the authority play a regulatory as well as a developmental role. “We cannot punish a developer completely, as he is already struggling. People think Maharashtra Real Estate Regulatory Authority (MahaRERA) is a consumer forum, where we also have to make sure that the industry flourishes,” a senior MahaRERA official said on being asked why the penalty is not imposed on the errant developers as provided for in the law.

Sources in the industry said it’s mostly known where and with which developers the faults lie. “Even disclosures on MahaRERA website are full of inconsistencies,” a source said.

“A lot of developers put out project plans that are not approved, where an extra room or floor is dunked-in, agreements that are not in consonance with the law, among several others. Even the periodic updates don’t give details like actual status of work completed, number of units or parkings sold or even litigation details. Though the Real Estate (Regulation and Development) Act (RERA) states that the developers should upload any litigation details immediately, many have been found to take their own sweet time,” the source said.

Several consumers complained that even when basic civic works were incomplete, many developers flaunted the completion certificate.

“Consumers certainly cannot just depend on the information given on respective state/Union Territories’ RERA website. They must do their due diligence before purchasing a property… project details (completion, pending etc.) mentioned in the website should and must reflect a true picture, else the very purpose for implementing RERA will be defeated,” said Anuj Puri, chairman, Anarock Property Consultants.

He added that the Uttar Pradesh RERA has taken the step of publishing a separate list of projects and builders defaulted.

Almost all the complaints that MahaRERA deals with are of project delays, though a lot of developers tend to revise their deadline just before the law coming into force.

“The completion dates are not realistic considering the developers have a margin for delay. The website in the current form captures adequate information parameters for the project but adding analytical parameters will help consumer decision making,” said Paramvir Singh Paul, branch director, Knight Frank.

According to market participants, illegal building activity has not seized either.

“The authorities and the industry should realistically review the effectiveness of RERA, since its inception. The primary objective of RERA is consumer protection as well as accountability of developers. But on ground , illegal construction has mushroomed like there is no limit across the city,” a real estate developer said.

“No amount of disclosures on RERA will be enough for getting backed consumer confidence, what is needed is a holistic approach to bring the industry back on track,” the developer added.