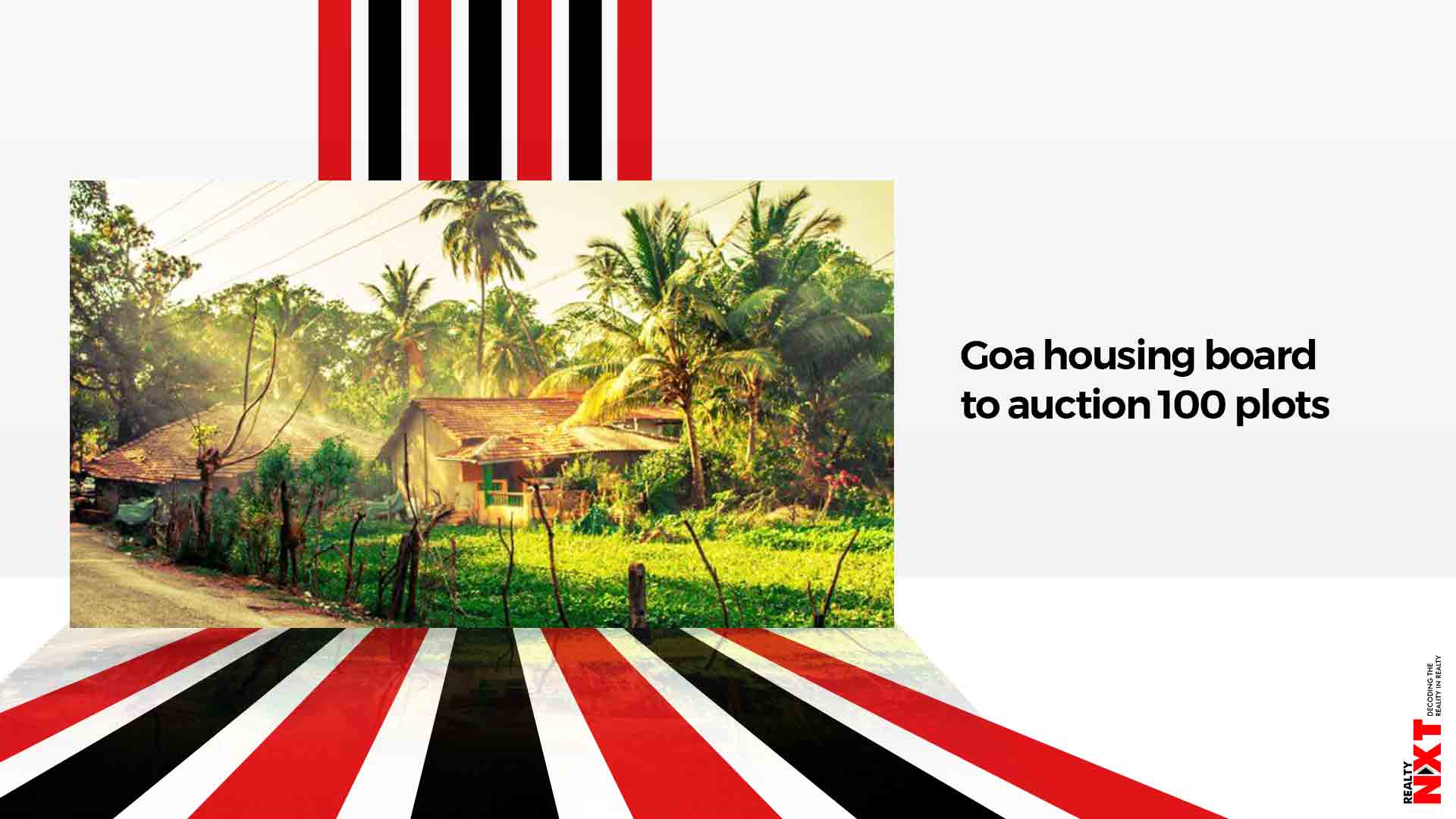 Goa Housing Board (GHB) has decided to e-auction 100 plots and apartments across the state before Gudi Padwa on March 25.

Board chairman Subhash Shirodkar convened a board meeting to discuss various issues related to the development of new plots and construction of apartments.

Those interested in plots and flats could approach the IT kiosk outside the deputy collector’s office for online applications. The criteria for the bidder had been finalised and would be sent to the government for approval, Shirodkar said. “We are expecting the government approval within a month for the criteria,” he added.

Shirodkar added that another decision taken at the meeting was to appoint a consultant for the preparation of a financial and construction plan for over four areas which include Colvale, Assolna, Curca and Margao. The consultant would be asked to submit a report, he said.

The entire process of appointing the consultant and submitting the report would take at least two months, he said.

The PMAY (Urban) Mission launched on June 2015 intends to provide housing for all in urban areas by 2022.

ALSO READ: All That Drives Goa To Be The Best Spot For Holiday Home Investors