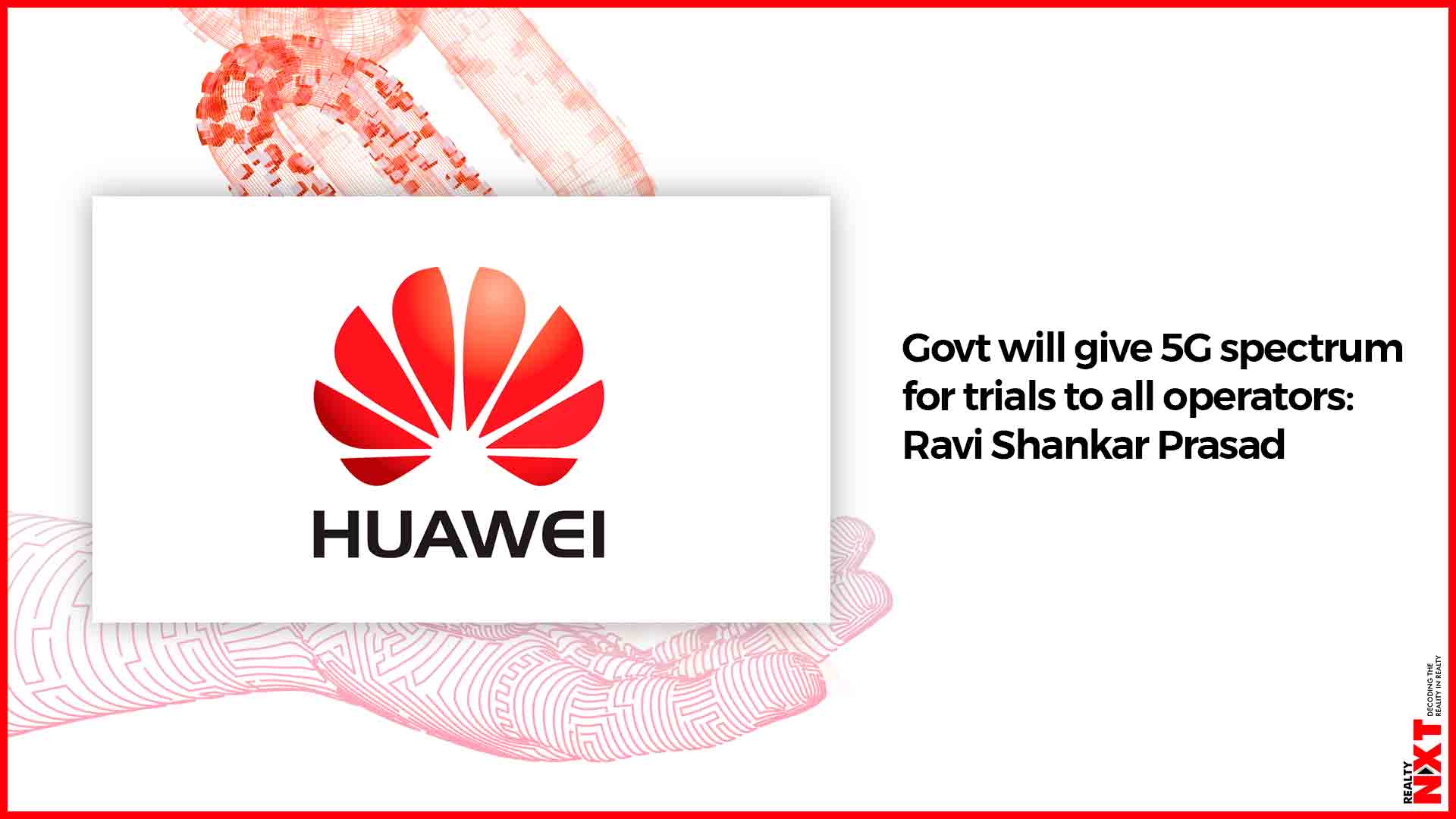 In a letter to Modi, the outfit claimed that there are ample evidence that lead to suspicion of Chinese companies indulging in exfiltrating sensitive information from, devices and equipment that it exports.

The government has indicated that it will not bar any equipment suppliers, such as China’s Huawei, in the upcoming trials for 5G, with Telecom Minister Ravi Shankar Prasad saying airwaves will be allocated to all telecom service providers for conducting trials of super-fast speed 5G networks.

SJM’s co-convener Ashwani Mahajan said the organisation has made representations to the department of telecommunications cautioning and alerting it of “various threats Huawei brings in”.

Emphasising that its words of caution were “either over-ruled or were deliberately ignored”, the SJM said it requests Prime Minister Narendra Modi and his office to intervene as India’s security interests can’t be compromised in this digital era.

Noting that ‘Chinese information warfare doctrine’ is the core of its military strategy, Mahajan said in the letter: “We request you to immediately restrict Huawei and other Chinese firms from operating in the Indian market and conducting 5G trials.”

He said the SJM understands that 5G is an important leap in technology and India must not miss this. But this still can be achieved by promoting domestic and indigenous players.

The SJM said Huawei has been “banned in several countries” as more and more nations realise the full implications of having Huawei and Chinese companies in their communication networks.

“There are ample evidence that lead to suspicion of Chinese companies indulging in the exfiltrating sensitive information from, devices and equipment that it exports.

“Many of these countries suspect that Chinese companies indulge in stealing massive amounts of military and technological secrets through cyber-hacking from various countries,” Mahajan claimed.