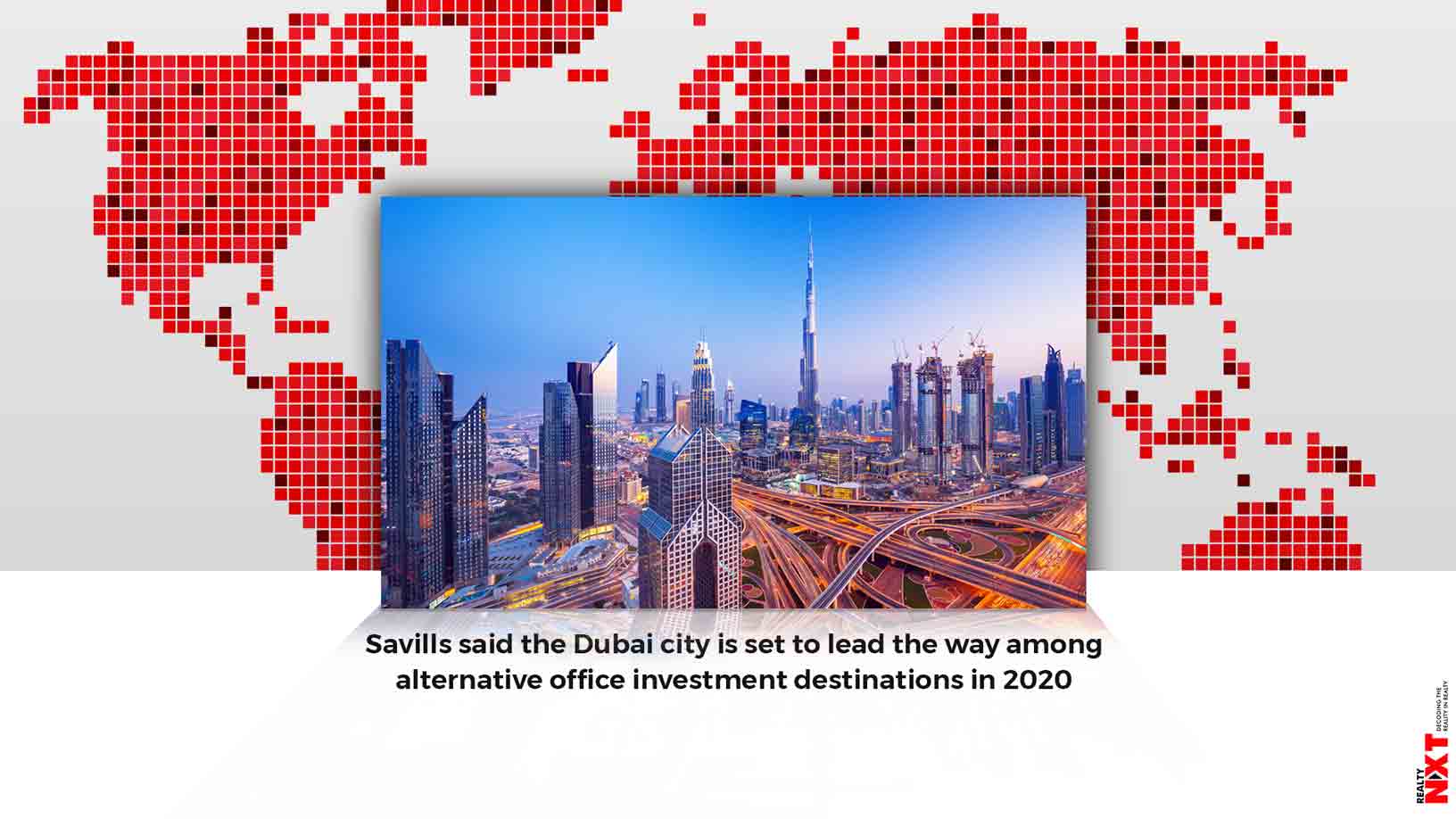 As part of its latest European Office Outlook report, Savills said prime office rents are forecast to grow by six percent in Amsterdam in 2020, the highest level of growth alongside Stockholm and Luxembourg.

Gulf investors are set to turn their focus to Amsterdam as they seek value in an uncertain European commercial property market, according to real estate advisor Savills.

It said the Dutch city is set to lead the way among alternative office investment destinations in 2020, as political uncertainty creates volatility in the UK and expensive prices in France and Germany are encouraging investors to look elsewhere.

As part of its latest European Office Outlook report, Savills said prime office rents are forecast to grow by six percent in Amsterdam in 2020, the highest level of growth alongside Stockholm and Luxembourg. That compares to an average of two percent growth across other surveyed European cities.

According to Savills figures, the Dutch real estate market received more than £563 million from foreign institutions, which is the most capital the country had seen in more than a decade.

Steven Morgan, CEO of Savills Middle East, said: “While the UK is still a robust and resilient place for capital from Middle Eastern investors, there is a growing trend towards some diversification of assets to secondary locations such as the Netherlands, including alternative asset classes.

“The office sector in the Netherlands is projected for strong growth in 2020 and this may appeal to those looking for other options in the wake of Brexit.”

European office take up is forecast to reach 9.2 million sq m by the end of 2019, down by four percent from 2018’s end year volume of 9.6 million sq m, according to Savills latest research.

It added that a shortage of good quality, available space across Europe is limiting occupiers’ choices as average vacancy rates dropped from 6.1 percent to 5.4 percent over the past 12 months.

Jeremy Bates, EMEA head of occupational markets at Savills, said: “As the European economy edges nearer to full capacity, job growth will remain positive, but more modest than in recent years. The strongest growth will come from the knowledge-led sectors, including professional services, science and high-tech. The occupational story remains resilient, though European occupiers will be more cost-conscious as productivity moderates, and will therefore look to adopt new workplace strategies to boost output and control costs.”

The shortage of available space is pushing new office demand out to fringe markets, where opportunistic investors are pursuing opportunities to refurbish, re-let and sell on, he added.

2019 has so far been another boom year for flexible offices across Europe. 687,000 sq m of space has been signed for by flexible office operators between Q1 and Q3, 15 percent above the equivalent level over the same period in 2018.

There is also a noticeable differential in The Netherlands, with the average desk prices in Amsterdam being 54-67 percent higher than The Hague, Eindhoven, Rotterdam and Utrecht. Germany, Ireland and Spain have slightly more homogenous prices between the major cities, with differentials of broadly 20-30 percent.