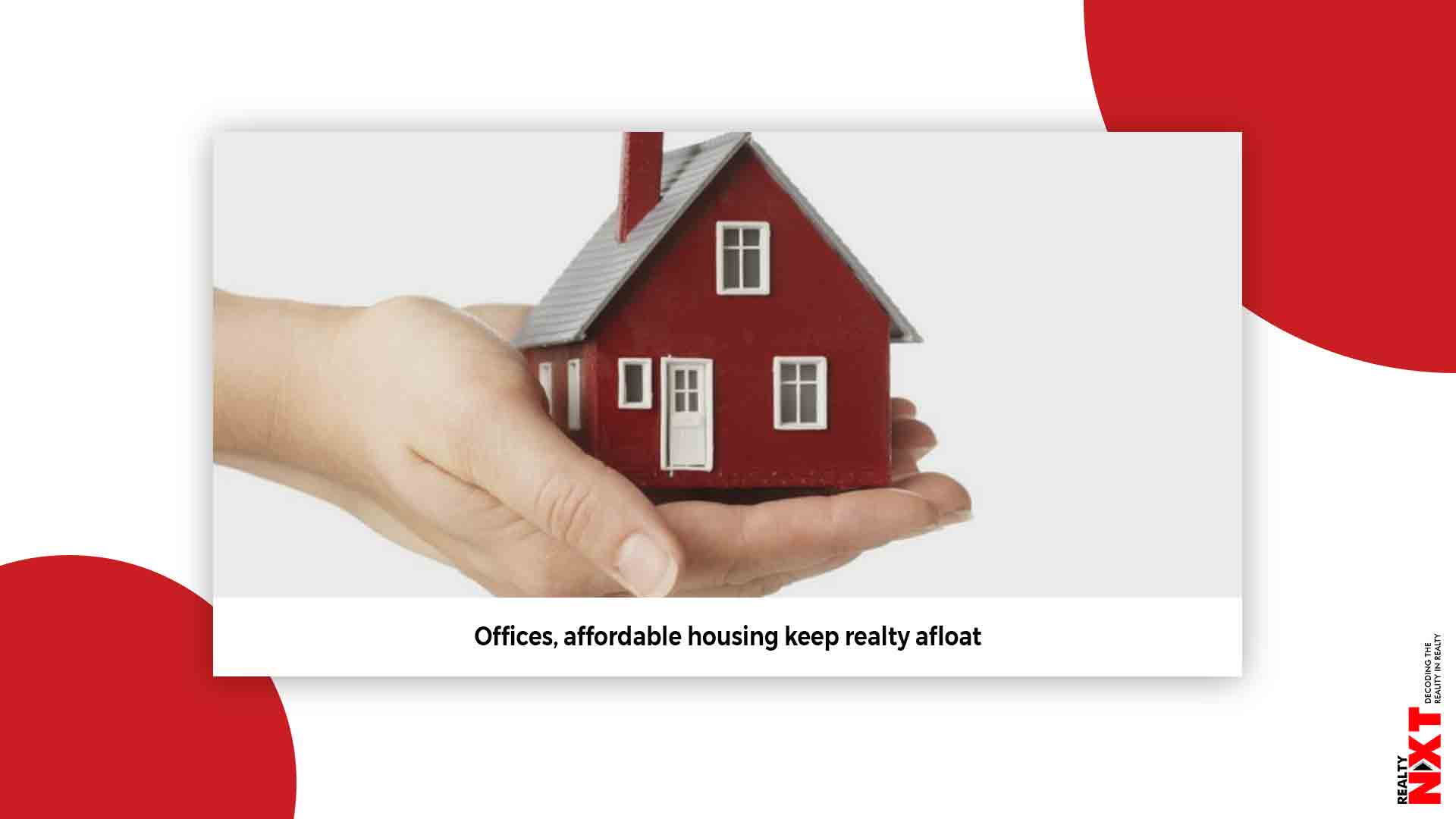 Liquidity pressure on builders on the back of the NBFC crisis led to a significant rise in consolidation across geographies.

Liquidity pressure on builders on the back of the NBFC crisis led to a significant rise in consolidation across geographies, paving the way for joint ventures, development agreements and even outright sale of projects. The government’s announcement of a Rs 25,000-crore last-mile financing support for stuck projects has rekindled hopes among homebuyers who are yet to get delivery of the homes they paid for.

“The housing market has managed to show some growth this year and this could have been a recovery year had it not been for the slowdown in credit and liquidity,” said Pankaj Kapoor, MD, Liases Foras, Liases Foras Real Estate Ratings & Research.

Kapoor said housing demand growth should pick up in 2020 as builders are offering discounts, and time correction also would attract homebuyers.

State Bank of India (SBI) reduced its external benchmark rate by 25 basis points. The revised effective benchmark lending rate of 7.8% will come into effect from January 1, and new homebuyers will get loans starting 7.9%.

The last such spike in net absorption was reported in 2011, when the market reported net absorption of 37 million sq ft. Demand growth in 2019 was driven by strong expansion of IT/ITeS, which accounted for 42% of total leasing, and co-working operators that formed 14% of overall leasing.

Most homebuyers now prefer ready apartments or under-construction properties that are closer to completion.

According to Ramesh Nair, CEO & Country Head – India, JLL, affordable housing will lead the revival in the residential segment.

The surge in sales will primarily hinge on enhanced consumer confidence, which in turn depends upon the effective implementation of government policies and economic growth registering a comeback.

The rise in residential sales in 2019 was led by affordable and ready apartments and these segments are expected to lead demand revival in 2020 as well.

Net absorption of commercial real estate is expected to continue expanding in 2020, with over 40 million sq ft of estimated leasing. Given the demand for commercial properties, office assets are offering high growth and stable returns, which is prompting global institutional investors, pension and sovereign funds to keep infusing funds into these properties.

According to CBRE Research, capital inflows increased by more than 30% from a year ago to nearly $4.6 billion in the first 9 months of 2019. Of this, nearly 60% of capital flows were led by foreign institutional investors.

The deal underscores the strong investor confidence in Indian commercial real estate and indicates the rising appetite among international investors for such income-producing assets.