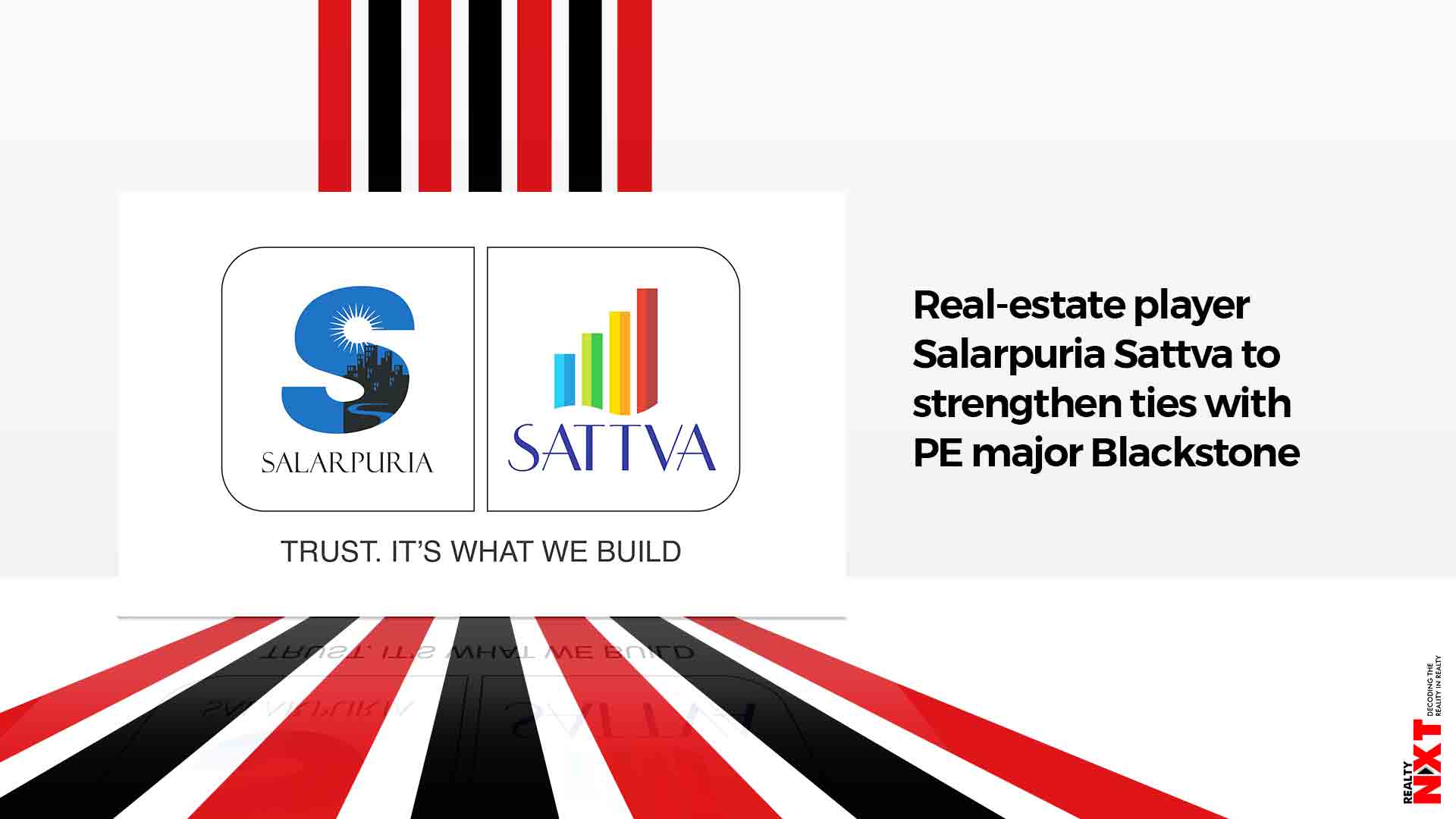 The company also plans to invest around ₹3,000 crore this year for various projects across the country.

Real-estate firm Salarpuria Sattva which, along with US-based PE fund Blackstone, had finalised the deal to buy Coffee Day Enterprises’ Global Village Tech Park, has decided to strengthen its ties with the PE fund.

The company also plans to invest around ₹3,000 crore this year for various projects across the country. Agarwal said a 30 million sqft project is under construction in Hyderabad and two more projects of 16 million sqft will also be soon under way.

The firm has also entered the co-living space by partnering with Simpliwork. The firm covers about 15,000 beds, which will be more than doubled by March 2020, Agarwal said. By March 2020, the total floor area will be increased to 2.5 million sqft from 60,000 sq ft at present. The projects — currently in Bengaluru, Gurugram and Pune — will be operated under a lease model.

The real-estate company is also entering the affordable housing space. It has commenced construction of two projects, in which and the cost of an apartment will be ₹25-60 lakh.

The company has also bought a 3.5-acre land in Mumbai and entered into a joint venture with the Wadhwa Group. It is also jointly developing a commercial project in Chembur. The total space will be around 6 lakh sqfeet and the project is expected to be completed in three years.

Agarwal said the company also plans to make a major foray into the hospitality sector. It already owns a hotel in Kolkata with 341 rooms. It has bought a property in Bengaluru, to be converted into an urban resort.

He said one of the reasons for the slowdown in the real estate sector is excessive supply.

Secondly, several companies have entered the real estate sector and have been unable to raise adequate finance for finishing projects. Furthermore, the combination of demonetisation, RERA, GST and NBFC crisis, also hit the sector.

“Although it is a healthy situation, in the long term, we all are in a transition period and we have to face it. Those whose financial foundations are strong will sustain and those whose foundation has been weak or who have borrowed/leveraged heavily, will be in a distressed situation.”

ALSO READ: Mindspace has filed papers for an IPO worth Rs 1,000 crore