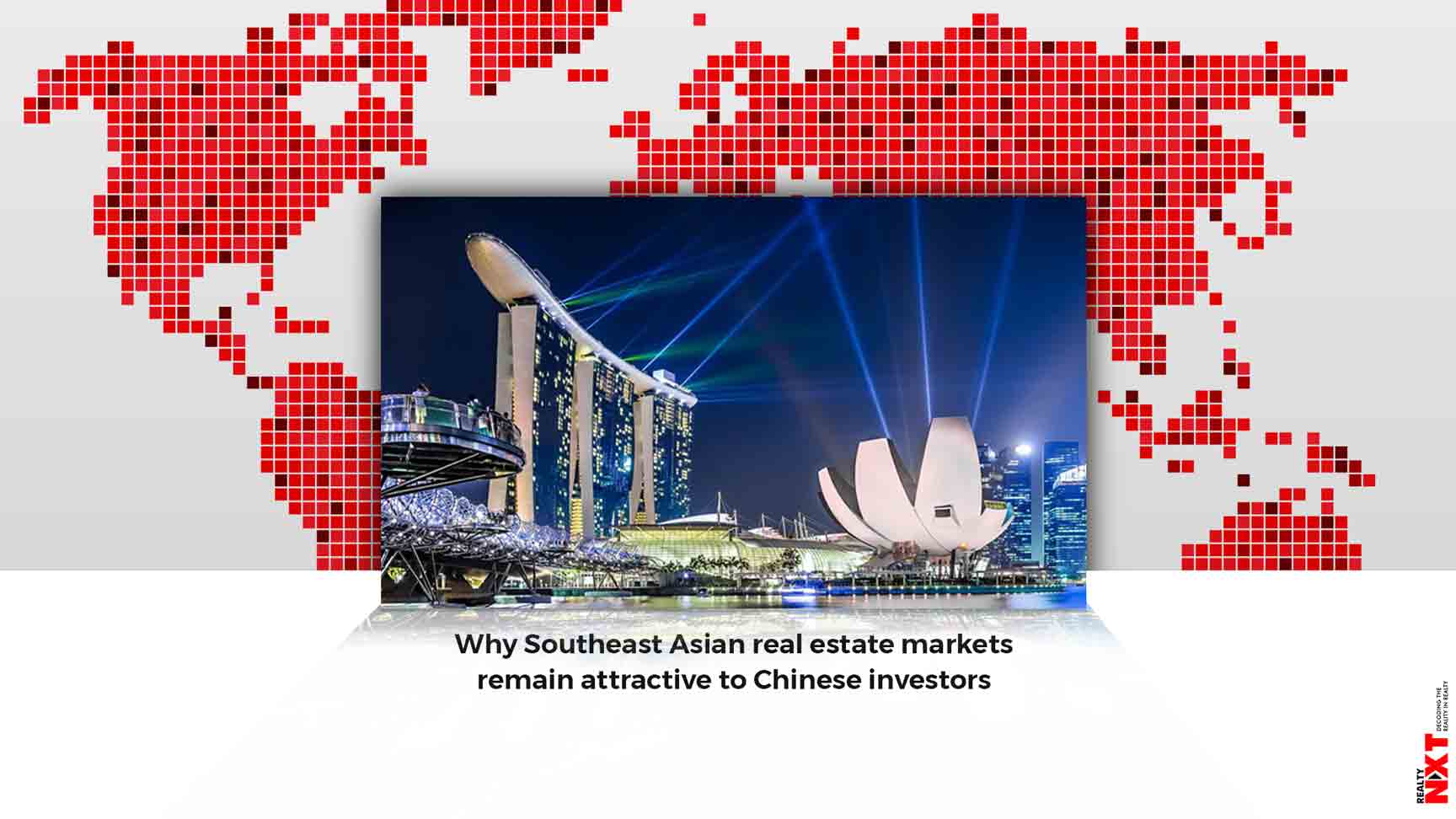 In recent years, China’s government has been sticking to the principle that houses are used for living in and not for speculation, thus imposing restrictions on domestic real estate transactions by means of limited purchase, property tax, and higher lending rates.

This has pushed China’s home buyers and investors to shift their attention to overseas real estate markets. As a result, China replaces the US and as the world’s largest source of cross-border real estate investors, according to the 2019 H1 Global Cross-Border Real Estate Investment Data Report released by uoolu.com.

As compared to China, the purchase of properties in other countries is not as restricted in terms of the number of units that can be purchased. Apart from this, there are obvious advantages as well.

While demands of cross-border home buyers lie mainly in investment, more have started to consider other value-added aspects, besides the capital appreciation and rental income. Home buying is also driven by factors such as immigration, education, and retirement. Investors are now trying to actualise more demands at the same time, for each property purchase.

By investing in properties outside China, the investors can also enjoy other additional benefits such as a better living environment, first-class medical care, international educational resources, easier access to realise multinational business expansion, more convenient visa policy and a chance to acquire permanent residency in a foreign country.

However, as traditional real estate investment markets in developed countries such as the US, the UK, Canada, and Australia become nearly saturated, China’s investors have started to pay more attention to Southeast Asian countries, especially those in the emerging markets.

The latter’s price range is similar to second-tier cities in China, thus making it more affordable to Chinese investors. Besides, there are fewer taxes and fees related to property purchases, and payment methods are very conducive for investment under limited budget.

Most importantly, properties in Southeast Asian countries are commanding a high rental yield. Apart from a low investment threshold, investors also pay more attention to return on investment (ROI) in the real estate market. It is reported that a city with more than 5% of ROI can be rated as suitable for investment and cities such as Manila, Phnom Penh, and Bangkok all fall within this category.

In addition, a good majority of South-East Asian Countries allow freehold ownership of both land and dwelling. With the rapid urbanisation and the development of these cities, land prices in these countries can only increase, which in turn, will drive the property prices higher.

As for the developed countries such as Singapore and Malaysia, whilst there are certain entry thresholds for real estate investment, asset preservation and ROI are more evident as compared to properties in China.

Secondly, the largest age group of Chinese investors are those between 30 years old to 49 years old, which accounts for 78% of the total population. Majority of these buyers have reaped the fruits of the real estate and internet market boom in China years ago.

Not only are they equipped financially, these buyers have also become much more affluent, with the ability to source for overseas real estate investments. These buyers have now moved beyond the scope of investment as other intangible considerations like education and retirement become major factors in overseas property purchase. With international schools in China now over-priced, many of these Chinese buyers have found a cheaper and yet authentic alternative in South-East Asian countries.

The climate and ecological environment in some of these countries are also more suitable for own stay, especially for retirees. Coupled with a lower cost of living, more and more Chinese are beginning to migrate to these countries with their family through visa programs such as SRRV in Thailand and the Philippines, and MM2H in Malaysia.

Thirdly, like most investors, property value appreciation potential is another key factor in deciding to acquire overseas properties. Most investors would definitely go for a currency that is strong enough to hedge against any potential depreciation risk when selecting the countries to invest.

Thailand is still firmly the No.1 in cross-border real estate investment due to the currency advantage. In the past 5 years, the US dollar depreciated by only 1.5% against the baht. Thailand’s baht is exceptionally strong amongst the regional currencies and this looks to be a sustained trend.

Last but not least, the “Belt and Road Initiative” rolled out by the Chinese government has enabled stronger diplomatic relations and increased investment with the South-East Asian countries. This is clearly evident in the huge infrastructure investment by the Chinese government in South-East Asia notably the East Coast Railway Line in Malaysia and the Thai-Chinese Rail Line.

These cross-border partnerships between nations will only boost the development of the Real Estate market in this region. In addition, these countries also use preferential tax policies and zero foreign exchange control to encourage foreign investment and foreign enterprises to enter their market, hence attracting more and more Chinese companies and entrepreneurs.

How well will the Thailand real estate market perform?

According to Thai media reports, one in five home buyers in Bangkok comes from China. Thailand is the No.1 tourist attraction in the world, and it’s the same to the Chinese. Due to its huge population and high foreign visitor influx, Bangkok is also a good rental market.

ALSO READ: Gulf investors are set to turn their focus to Amsterdam