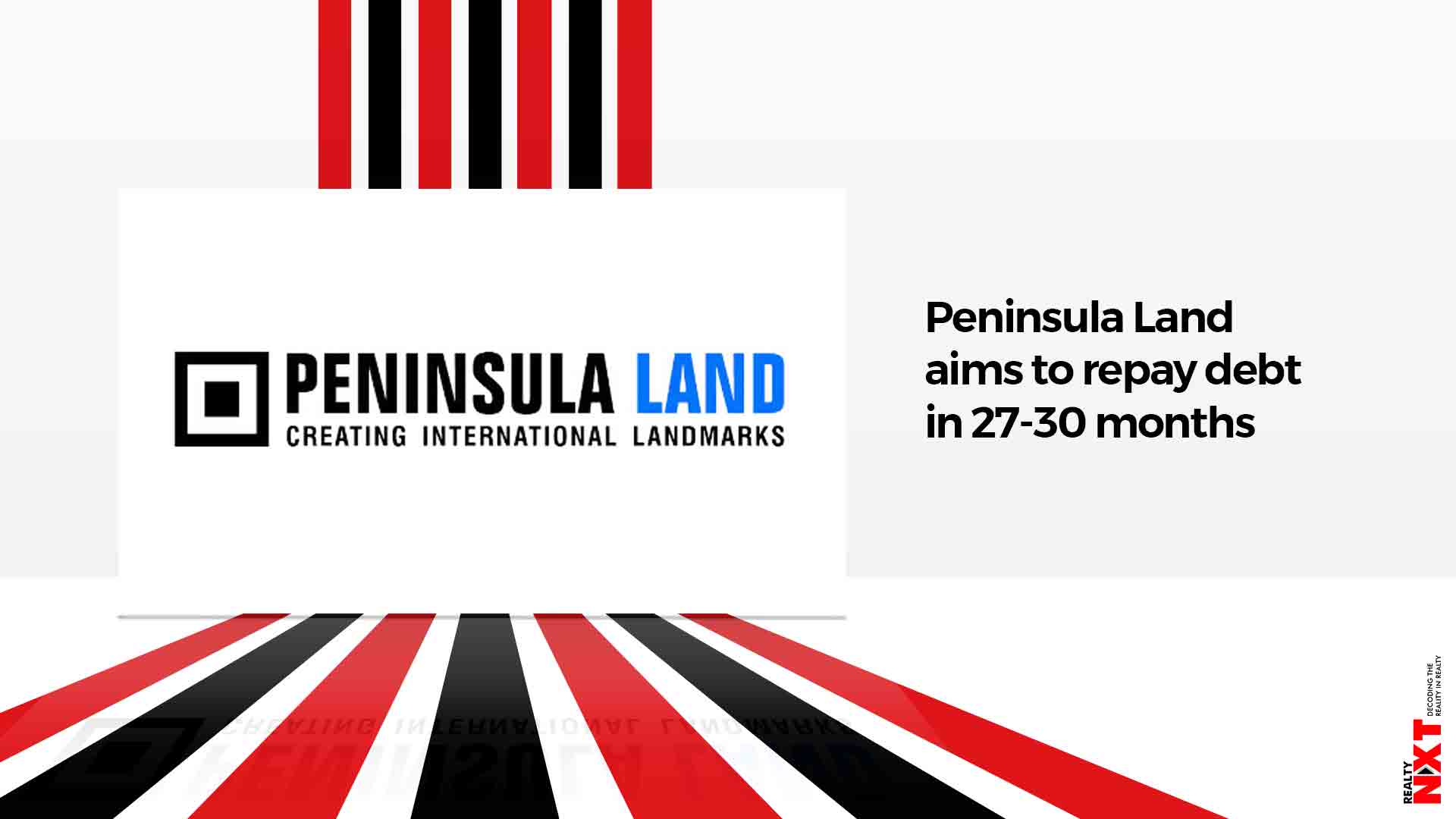 On a consolidated basis, the company’s debt level was at Rs 2,310 crore as on July 2019 including project-level debt.

The Ashok Piramal Group’s real estate development company Peninsula Land is looking to repay its entire debt over the next 27-30 months led by the completion of its 6 ongoing residential projects in Mumbai, Bangalore and Pune, said a top company official.

“Our focus is on completion of the ongoing projects and once completed by March 2022 that itself will take care of our debt obligations. Most of these loans are project specific,” Rajeev Piramal, MD, Peninsula Land. “In December itself, we have already repaid debt obligations worth Rs 265 crore.”

On a consolidated basis, the company’s debt level was at Rs 2,310 crore as on July 2019 including project-level debt. Currently, the company’s total debt including short-term and long-term facilities stand at Rs 1,630.65 crore. Of this, State Bank of India’s secured term loan principal is Rs 177.72 crore with total tenure of 143 months at interest rates of 9.95% per annum.

On Wednesday, Peninsula Land announced that it has defaulted on its loan obligations of Rs 2.35 crore to the State Bank of India including principal of Rs 88 lakh and Rs 1.47 crore interests accrued thereon. However, according to the company, the delay in payment, which has been paid now, was on account of delays in the rent payment by its tenants the Income-Tax Department and GST Department.

Since 1997, the company has developed nearly 8 million sq ft in Mumbai. Apart from Mumbai, the company has projects in Pune, Nashik, Lonavala, Bangalore and Goa. Most of its projects came up on erstwhile textile mill lands and joint developments with landowners. The company also manages a real estate fund through one of its subsidiaries and has co-invested in five projects with the fund.

Last week, the company entered into a debt-asset swap arrangement with Housing Development Finance Corporation (HDFC) against encumbrance over its nearly 67,000-sq ft commercial building Peninsula Spenta in central Mumbai’s Lower Parel locality. The company has recorded consideration to be received from this sale at Rs 156.06 crore.

“We have been selling our non-core assets and have also entered into joint ventures to develop projects together. We are exploring all options and are open to right alliances,” Piramal said adding that the company has sold land parcels in Pune, Nashik, Bengaluru and Mumbai over the last two years.