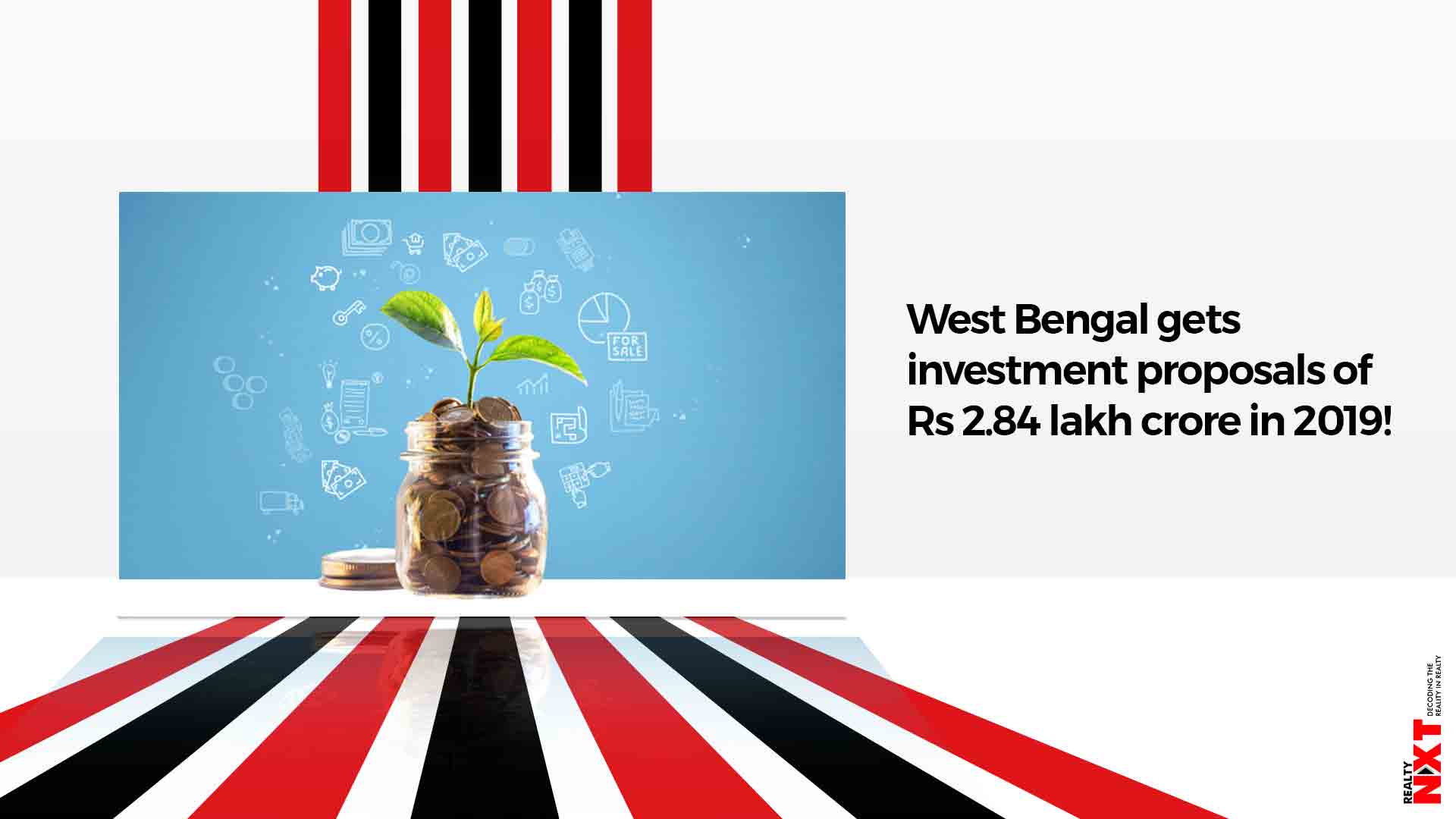 The opposition Congress and BJP mocked Banerjee and said the announcement was a sort of confession that the state government has “failed” to attract any investment in the state.

Notwithstanding the economic downturn and frequent run-ins with the Centre, West Bengal managed to garner investment proposals of Rs 2.84 lakh crore during 2019 but the jury is out on actual realisation.

The opposition has been pointing to the dearth of jobs despite the hefty investment claims by the state government in the last few years. During the fifth edition of the Bengal Global Business Summit, the state, which has been leaving no stone unturned to boost its pro-business image, received overwhelming response from corporate titans announcing huge investments in the state. During the two-day event held in February 2019, nearly 86 MoUs were signed while some of the major corporates, including Reliance Industries, GECL, JSW Group, ITC Ltd, DP World, Flipkart, and Coca Cola, announced their plans and future projects in the state.

ITC, headquartered in Kolkata, proposed to make fresh investments of Rs 1,700 crore in the near future, taking its recent total investments to Rs 5,700 crore in the state. During the event, Reliance Industries which had pumped in Rs 28,000 crore in the state across its projects said that the group firmed up further investment of Rs 10,000 crore. Swedish home furnishings giant IKEA also announced that it would explore the possibility to set up a store in the eastern metropolis while during the year, world’s largest e-commerce giant Amazon opened its fifth and largest fulfilment centre in West Bengal which would double its storage capacity in the state.

Chief minister Mamata Banerjee announced another 100 acres of land for the ‘Silicon Valley’ in New Town have been acquired and companies like Capgemini, Tech Mahindra, Cognizant and the Indian Statistical Institute have applied to set up facilities there. Some of the companies which had already taken up land in the proposed hub are Reliance Jio, TCS and RP Sanjiv Goenka Group’s First Source. IT major Wipro had announced to build a second campus in Kolkata, proposing to invest Rs 500 crore that will create 10,000 jobs. With Rs 2.84 lakh crore of investment intent, the last edition of BGBS witnessed the highest (in terms of value) ever business proposals since the Mamata Banerjee-led government kicked off the branding process of the state.

In 2018, the state had netted over Rs 2.19 lakh crore of investment proposals. However, the chink in the armour remained the realisation of these business announcements though Banerjee claimed over 50 per cent of over Rs 10 lakh crore of investment proposals, received by the state in earlier four editions of the summit, were under implementation. She also said the state has created “investors’ friendly atmosphere” and was able to change the perception with no loss of man-days and not allowing any strikes and workers’ unrest. However, deviating from its annual investors’ summit, the state government, earlier this month, organised ‘Bengal Business Conclave’ in the coastal town of Digha with a focus on regional cooperation and strengthening ties with partner countries and international chambers.

During the recent event, Harshavardhan Neotia, chairman of the Ambuja Neotia Group, announced plans to build a five-star hotel in the state, while proposal of constructing another four-star accommodation in partnership with Hyatt was also made. Wagon maker Titagarh Wagons vice-chairman and managing director Umesh Chowdhary said that his company has received a contract from the Pune Metro for aluminium coaches, which are being built with Italian technology at Uttarpara in Hooghly district. In June this year, Banerjee announced that from now on the investors’ summit would be held in every two years. “Every year the state government would announce huge investment proposals. It was important to follow up the proposals and give them sufficient time to be implemented before going for fresh proposals,” Banerjee had said on the floor of the state Assembly.

Her statement came against the backdrop of the BJP which emerged as the main opposition party in the state, accusing the TMC government of “failing” to bring in enough investments in the state thus creating a dearth of jobs. The opposition Congress and BJP mocked Banerjee and said the announcement was a sort of confession that the state government has “failed” to attract any investment in the state. Amid all this slugfest, Banerjee announced that the state got the clearance from the Narendra Modi government for the Deocha Pachami Harinsingha Dewanganj coal mines – the world’s second largest coal block with an estimated reserve of 2,102 million tonnes – located in Birbhum district. She said the mining project has the potential of generating nearly one lakh jobs in Birbhum and neighbouring districts, and added that it would also involve investments worth Rs 12,000 crore in the intermediate run.