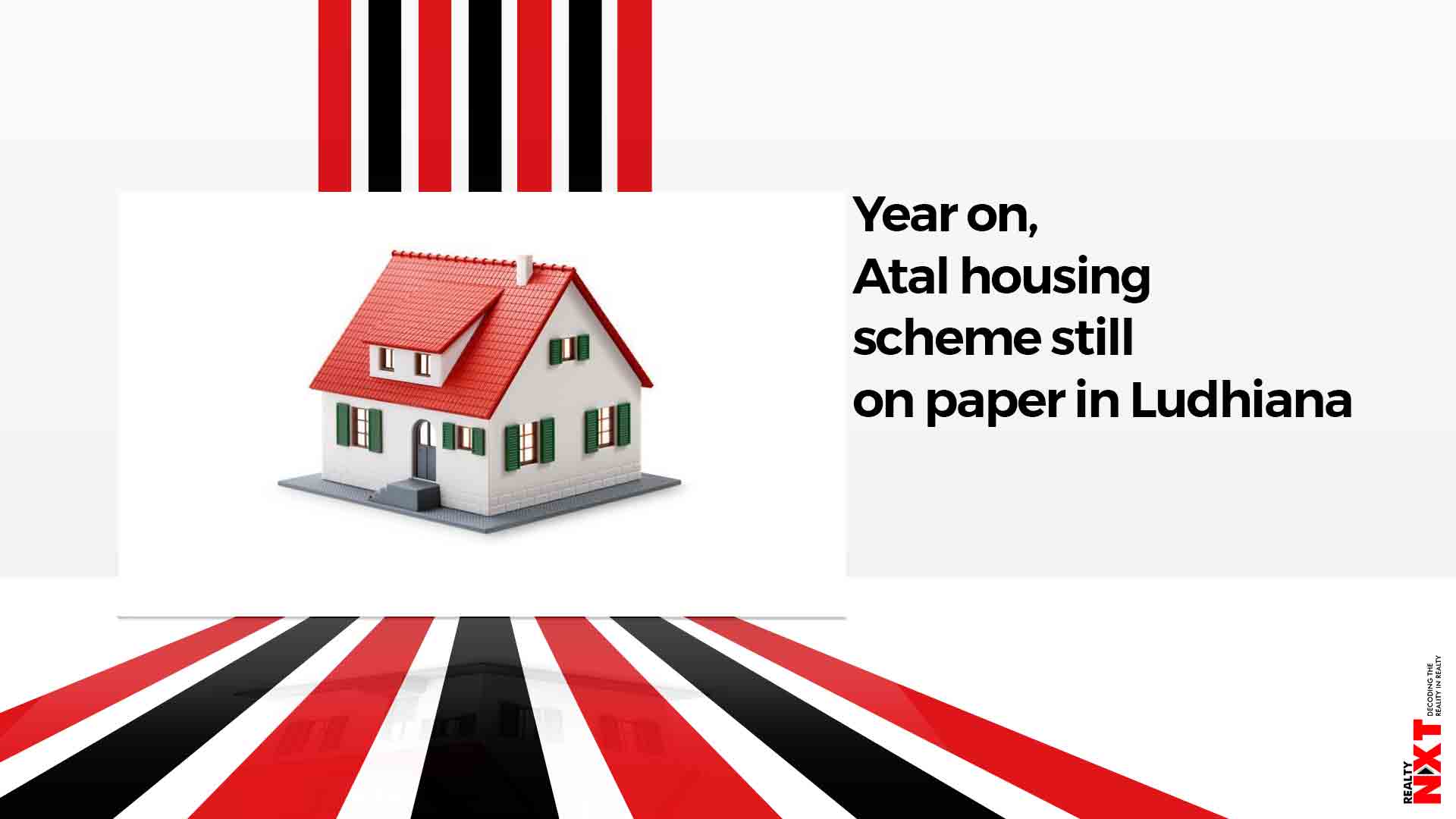 The demand survey was conducted last year in January with the objective of gauging the public’s response to the scheme.

Even a year after the demand survey for Atal ApartmentScheme was carried out in the city, the Ludhiana Improvement Trust (LIT) officials have not made any headway in the project.

The demand survey was conducted last year in January with the objective of gauging the public’s response to the scheme. Even as the survey garnered positive response from the citizens, the housing scheme is yet to become a reality.

Whilel LIT officials have claimed to be waiting for technical approvals, sources contradicted the same by revealing that the local bodies department is doubtful about starting the project, which might lead to dropping of the scheme for the second time.

Around 825 applications were received by the LIT officials. Now, these applicants have been raising questions about not having heard from the LIT authorities till date.

The officials had earlier said they would seek permission under RERA for the housing project to complete it in a time-bound manner, but now they far from even getting technical approvals.

A resident from SBS Nagar, Vineet Rawal, who had also participated in the demand survey said, “The survey got over on January 31, 2019, but no information has been passed on from the LIT’s side about the scheme.”

He said the LIT officials had collected money from the applicants who were now feeling cheated, have demanded to be informed if the development authorities were to change their plans about the housing project and return their money too.

When contacted on the issue, LIT executive engineer Boota Ram said, “Immediately after receiving good response in the demand survey, we had sent the project file for technical approval, but we are yet to receive it from the state government. Without this nod, we cannot move ahead.”

As per information, the Atal Apartments project has been hanging fire since 2010-11 when the department had announced to construct over 450 flats over 8.8 acres of land near Pakhowal Road. The foundation stone for the project was laid in 2011. But the work did not start for long until the LIT organised a draw for the allotment of the flats in December 2016. The department allotted flats to 110 allottees, of which 80 applicants had even deposited partial amount for luxury flats worth Rs 65 lakh.

As rest of the allottees did not deposit the amount, the bank authorities deducted Rs 3 crore from the LIT account. Due to this, in August 2017, the local bodies department had decided to drop the project.