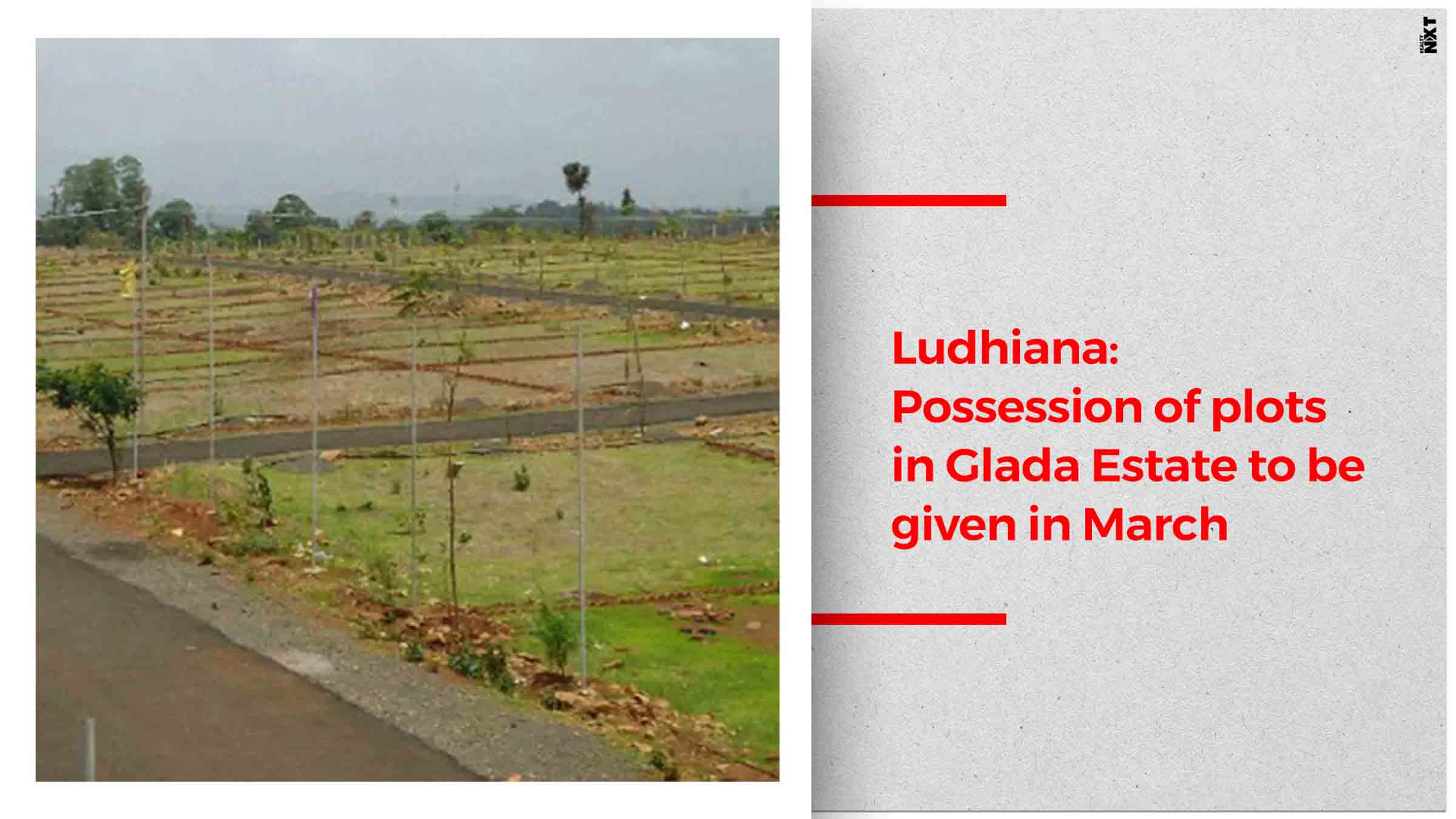 The statement came during a meeting between officials of the Greater Ludhiana Urban Development Authority (Glada) and people who have been allotted the plot.

The possession of plots in Glada Estate, Pakhowal Road, will be given to allottees in March, after which they will be able to start construction work, said an official of the development authority on Sunday.

The statement came during a meeting between officials of the Greater Ludhiana Urban Development Authority (Glada) and people who have been allotted the plot.

Glada chief administrator Parminder Singh Gill said once the possession of plots was given, the authority would hold a draw for the remaining plots and an e-auction would take place for shops located in the housing estate project.

Glada is developing what it calls an “affordable housing urban estate spread over 9.57 acres at Daad village on Pakhowal Road. It is situated on the 64-foot-wide Sua Road having its main access from the backside of Hotel Keys, which is situated on 200-foot-wide Southern Bypass.

GLADA officials not only interacted with the allottees, but also answered their queries.

Gill said this was for the first time in Punjab that an affordable housing scheme under the Punjab government’s plan of making landowners partners in development policy. “Also, it is the first time a housing project will have 100% underground electricity wiring and provision of 24-hour water supply. “Development has already been started at the site,” he added.