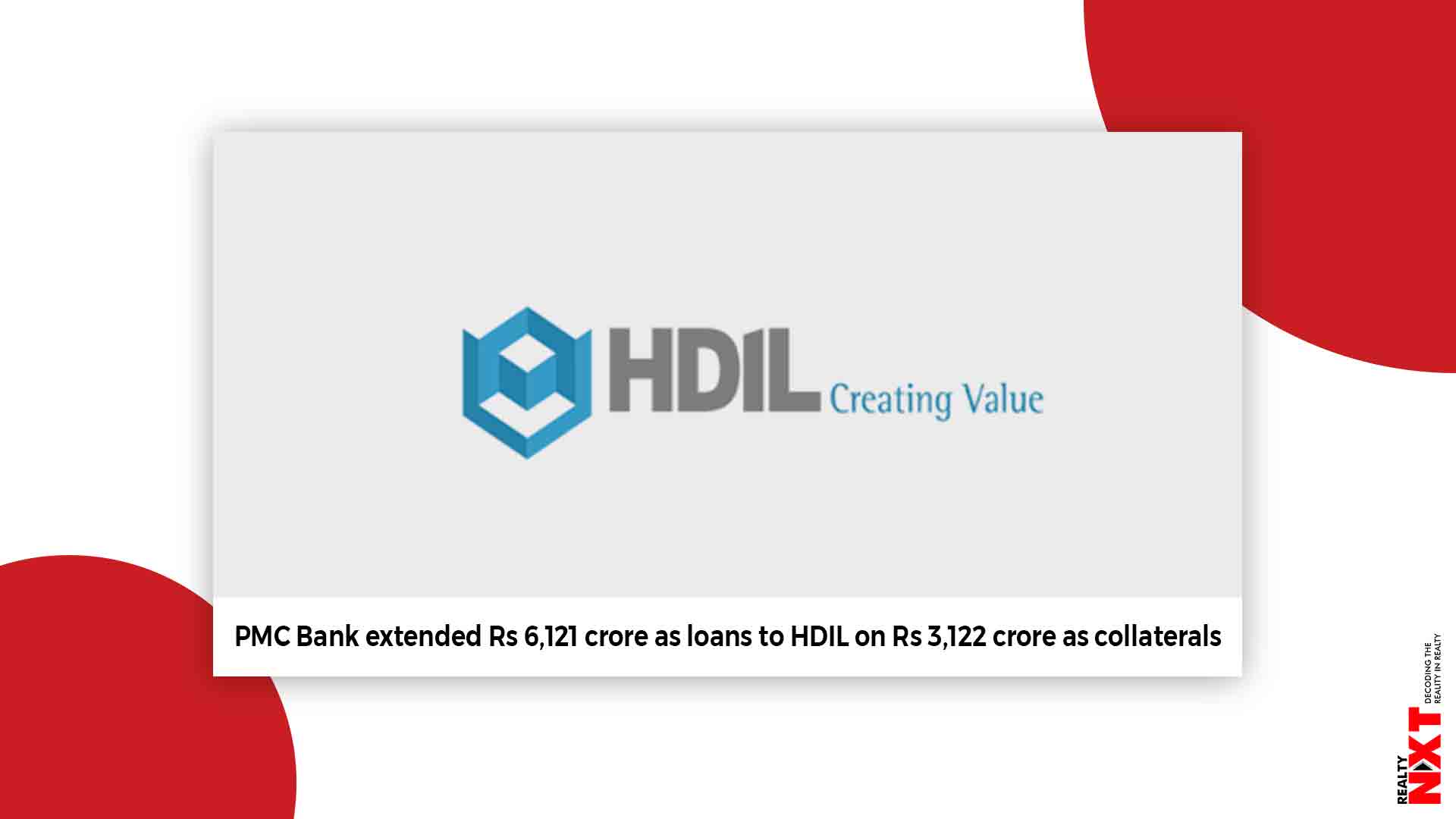 The bank’s exposure to HDIL was a staggering 75 per cent of its entire loan book.

The Punjab and Maharashtra Cooperative Bank(PMC) has in its possession collaterals only worth a little over Rs 3122.89 crore for loans of Rs 6,121 crore extended to troubled realty firm HDIL.

A charge sheet filed by the Economics Offences Wing (EOW) of the Mumbai police at the Esplanade court last month, where a case of fraud against the bank’s directors and HDIL promoters is being heard, says that while the construction major began defaulting on loans as far back as 2011, the bank continued extending it new loans without tying in any extra guarantees. The charge sheet also quotes a Reserve Bank of India report saying the bank did not seek enough guarantees from HDIL for the loans disbursed.

The bank’s exposure to HDIL was a staggering 75 per cent of its entire loan book. Aloan consultant, who did not wish to be identified, said banks usually advance loans only worth 50 to 60 per cent of the land value on which the concerned firm proposes to carry out the project. “If a company is seeking a loan for a project on a land worth say around Rs 100 crore, then the loan advanced would be in the range of Rs 50-60 crore,” he said. In HDIL’s case, as the figures quoted above show, PMC stood this rule on its head.

The charge sheet also points out the personal and financial proximity of PMC directors with HDIL promoters. The PMC managing director Joy Thomas, who is now under arrest, was with the bank since its inception and had witnessed the Wadhawan family supporting it during its worst time. “Thomas felt obligated to the Wadhawans and he ignored every rule, every norm while extending loans to HDIL,” said an investigating officer requesting anonymity.

The charge sheet also mentions the relationship between PMC chairman Waryam Singh and HDIL promoter Rakesh Wadhawan. The two not only attended college together, they ventured into real estate business as partners. Over the years, Singh held important positions in several HDIL firms.

Thomas, Waryam Singh, Rakesh Wadhawan and his son Sarang Wadhawan are among the12 people under arrest in the case.

The charge sheet quotes an RBI report pointing out glaring financial irregularities in granting loans to HDIL. For instance, RBI has recorded financial dealings between Waryam Singh’s kin and HDIL Budget Home Pvt Ltd, a company Singh sanctioned loans to in his capacity as PMC director.

ALSO READ: Hotel Leela can include its Mumbai properties while restructuring its debt: HC