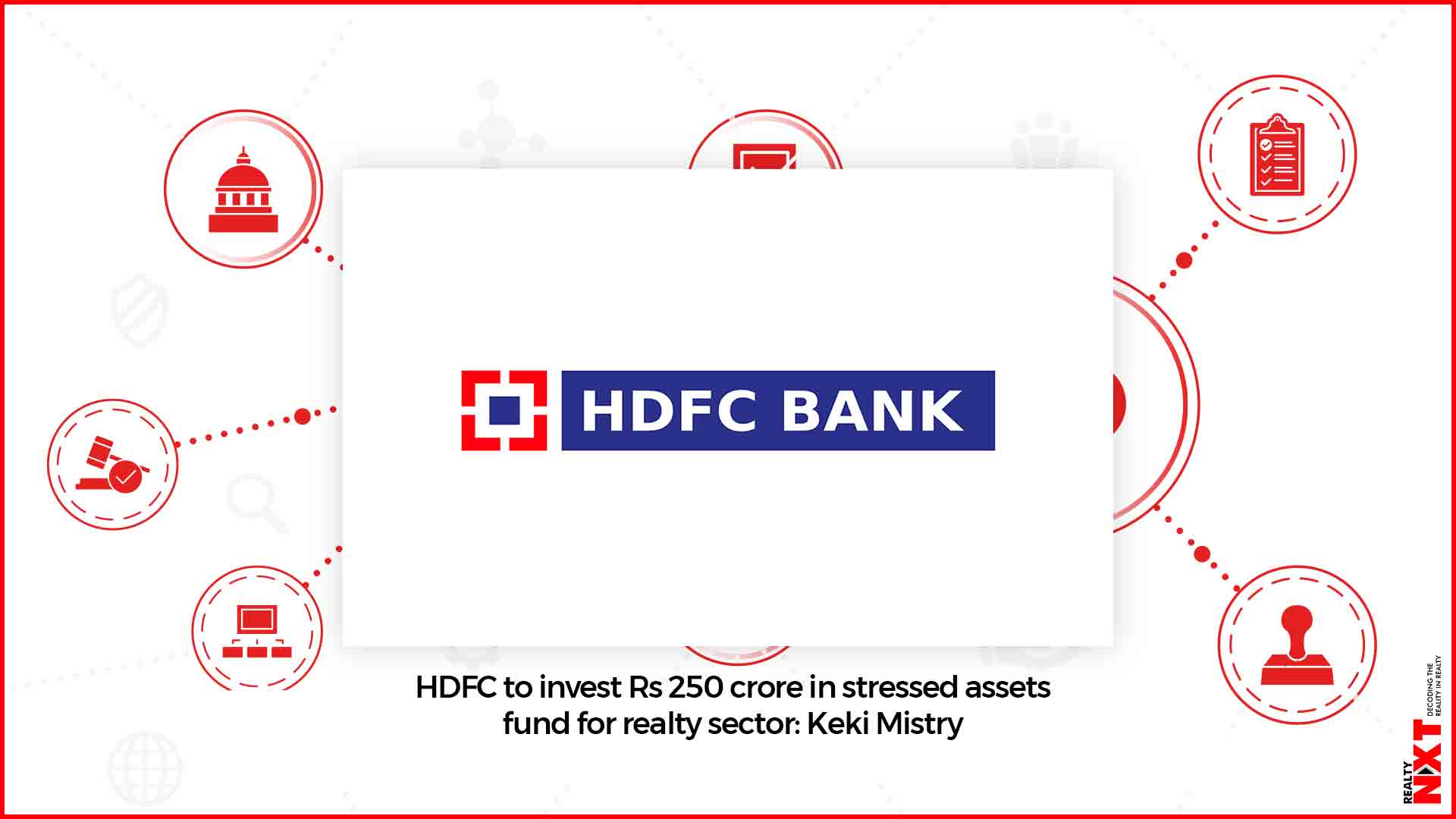 As part of its measures to boost growth, the government had in November last year announced a Rs 25,000 crore package for the real estate sector, including a corpus to help stalled projects.

The country’s largest pure-play mortgage financier HDFC has made a commitment to invest Rs 250 crore in the government-led special fund to revive stalled real estate projects, a top company official said on Wednesday. HDFC Chief Executive Keki Mistry, however, added that the realty sector’s revival hinges a lot on banks, which are reluctant to lend to stalled projects due to regulatory issues.

As part of its measures to boost growth, the government had in November last year announced a Rs 25,000 crore package for the real estate sector, including a corpus to help stalled projects.

SBI Caps, which is managing the fund, had last month announced the first close of the fund with Rs 10,530 crore commitments from investors, including HDFC.

“We are participating in the fund (with a contribution of) Rs 250 crore,” Mistry told reporters on the sidelines of an event by industry lobby CII here.

Mistry said apart from the fund, support in the form of bank lending is essential for reviving the sector’s prospects and flagged his concerns on reluctance among bankers to lend.

“The problem is that no one wants to do it because when you lend to a project which is NPA in someone’s books, you have to straight away classify (it) as NPA from day one, in which case there is a lot of reluctance on the part of banks to participate,” he explained.

Mistry said HDFC has been going slow on project loans for the last four to five quarters because of the overall conditions, but it is focusing on the individual loans segment with the same vigour as before.

He said the real estate sector is very important for the economy because it helps creates jobs both directly and indirectly.

Welcoming the Centre’s package for the realty sector, he said the government will have to focus on job creation to spur growth momentum. 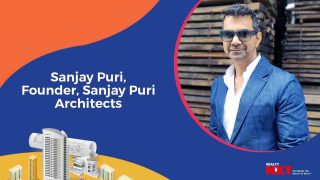