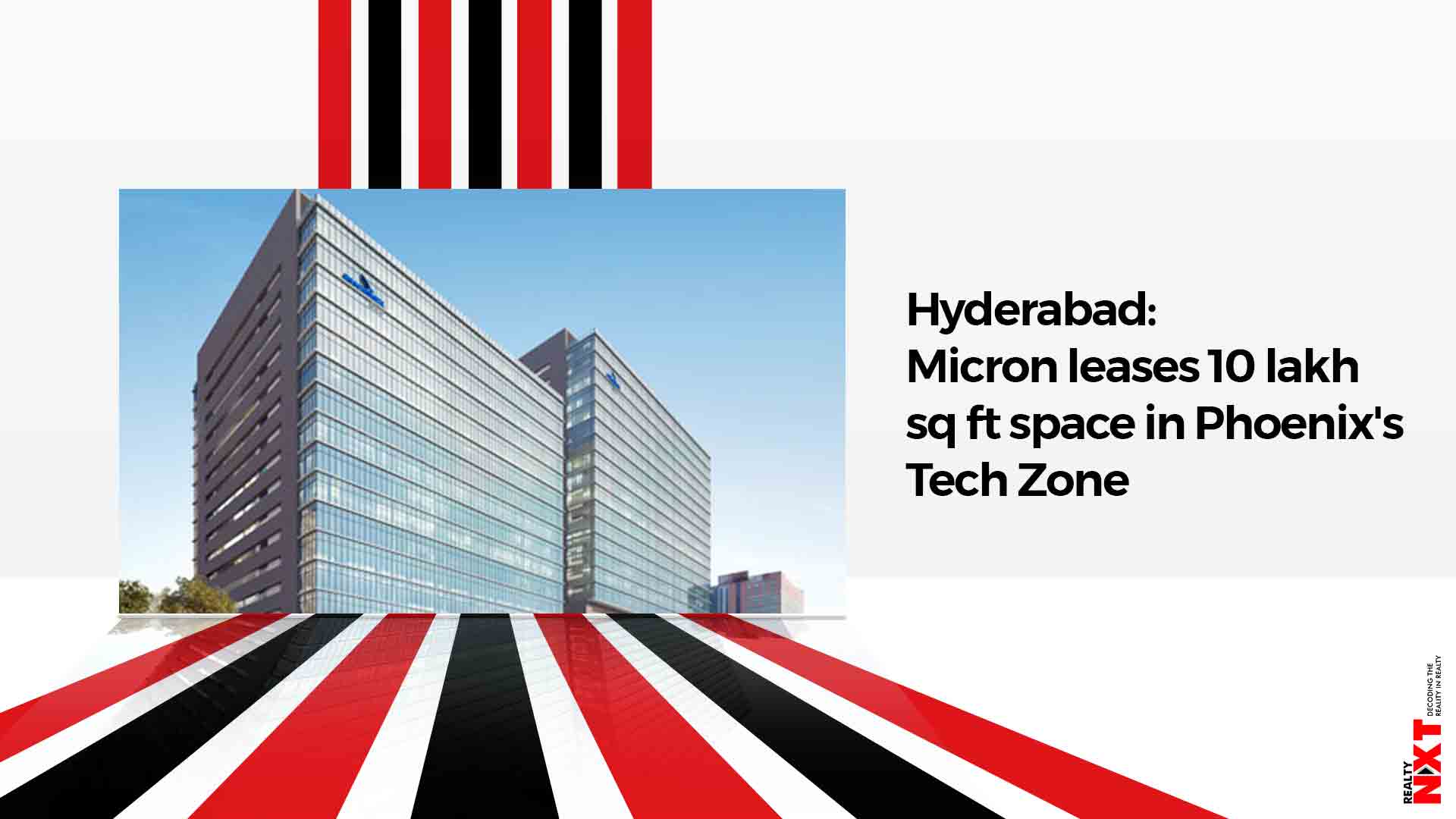 The lease application was approved on Tuesday, confirmed A Ram Mohan Reddy, zonal development commissioner of Visakhapatnam SEZ (VSEZ) which comprises AP, Telangana and Chhattisgarh. He said the firm would soon occupy 14 floors in the newly constructed SEZ.

“Beginning February 28, 2020, Micron will operate from a temporary incubation space measuring 91,625 sft in the SEZ. Once the permanent office is ready, the operations will move there,” Reddy said. “Micron’s projected investment for the next five years is Rs 3,820 crore, with exports of up to Rs 6,228 crore. The company has also assured employment to 5,000 people – 3,500 men and 1,500 women – over the next five years.”

Jayesh Ranjan, the state’s IT secretary, said: “They (Micron) had conveyed their intention to expand in Hyderabad significantly on the day of their inaugural. I am happy that the ramp up has happened much faster than expected.”

Micron Technology, which made its first stop in India at Bengaluru, entered Hyderabad in 2019 and set up its Global Development Centre in Madhapur. The centre was officially inaugurated in October last year.

“In the last nine months we have sanctioned lease for 73 units across the 53 SEZs in the zone. Of this, 70% are in Telangana and rest in Andhra Pradesh. Some of the big leases, apart from Micron, have been between 1 lakh and 3 lakh sft,” Reddy said.

Headquartered in Boise (Idaho), Micron provides computer memory and computer data storage solutions. It has a presence across 18 countries and 37,000 team members.