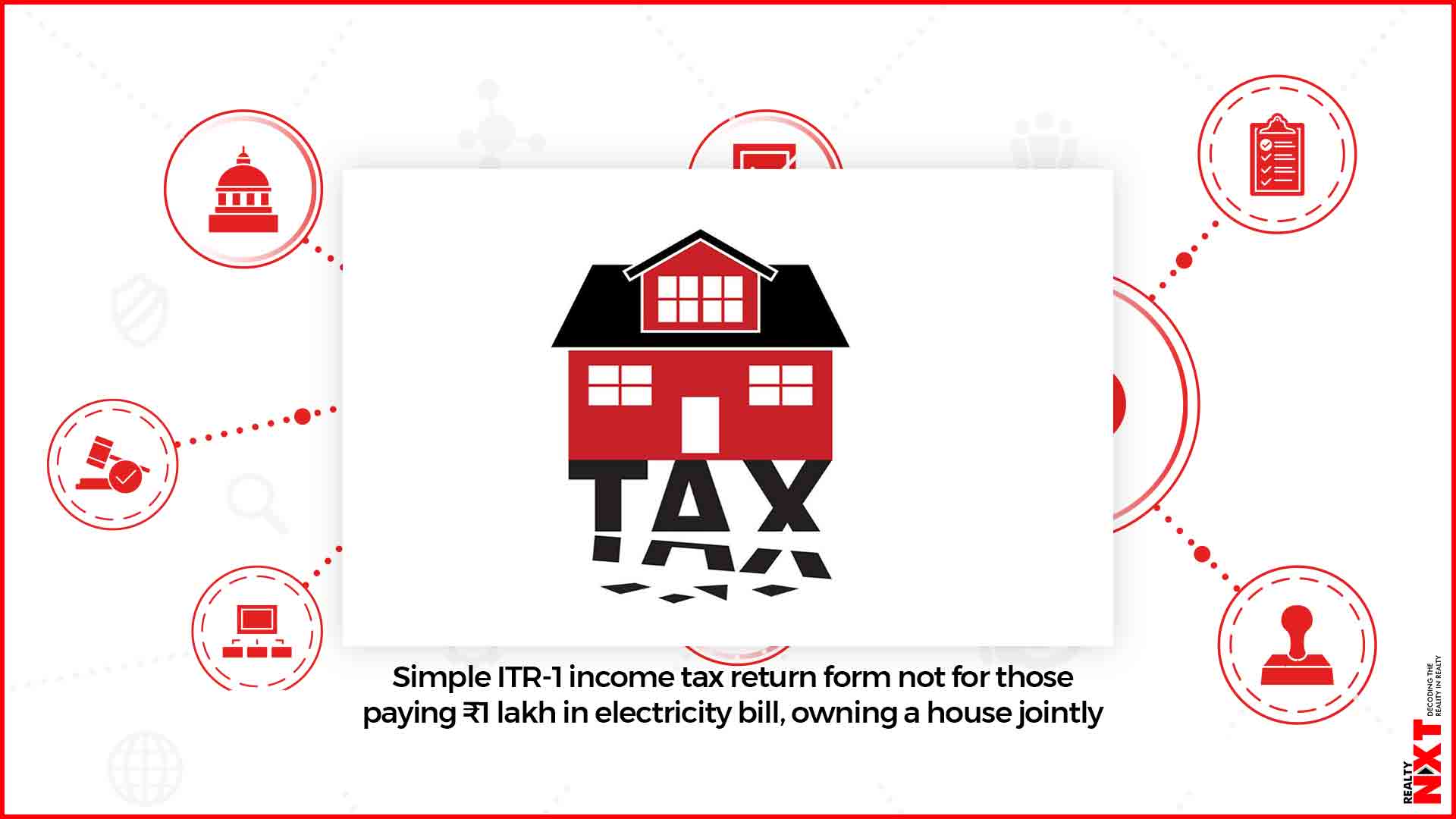 An individual taxpayer cannot file return either in ITR-1 or ITR4 if he is a joint-owner in house property.

According to the notification, two major changes in the ITR forms have been effected. First, an individual taxpayer cannot file return either in ITR-1 or ITR4 if he is a joint-owner in house property.

Secondly, ITR-1 form is not valid for those individuals who have deposited more than  ₹1 crore in bank account or have incurred ₹2 lakh or  ₹1 lakh on foreign travel or electricity respectively, it said.

Such taxpayers will have to use different forms, which will be notified in due course.

An individual who “owns a house property in joint ownership with two or more persons” is required to furnish a return of income, the notification said.

“Only the forms have been notified without the return filing utility. Thus, a taxpayer, who is required to file the return before the previous year ends, cannot do so until the return filing facility is activated on the e-filing portal,” said Naveen Wadhwa of Taxmann.