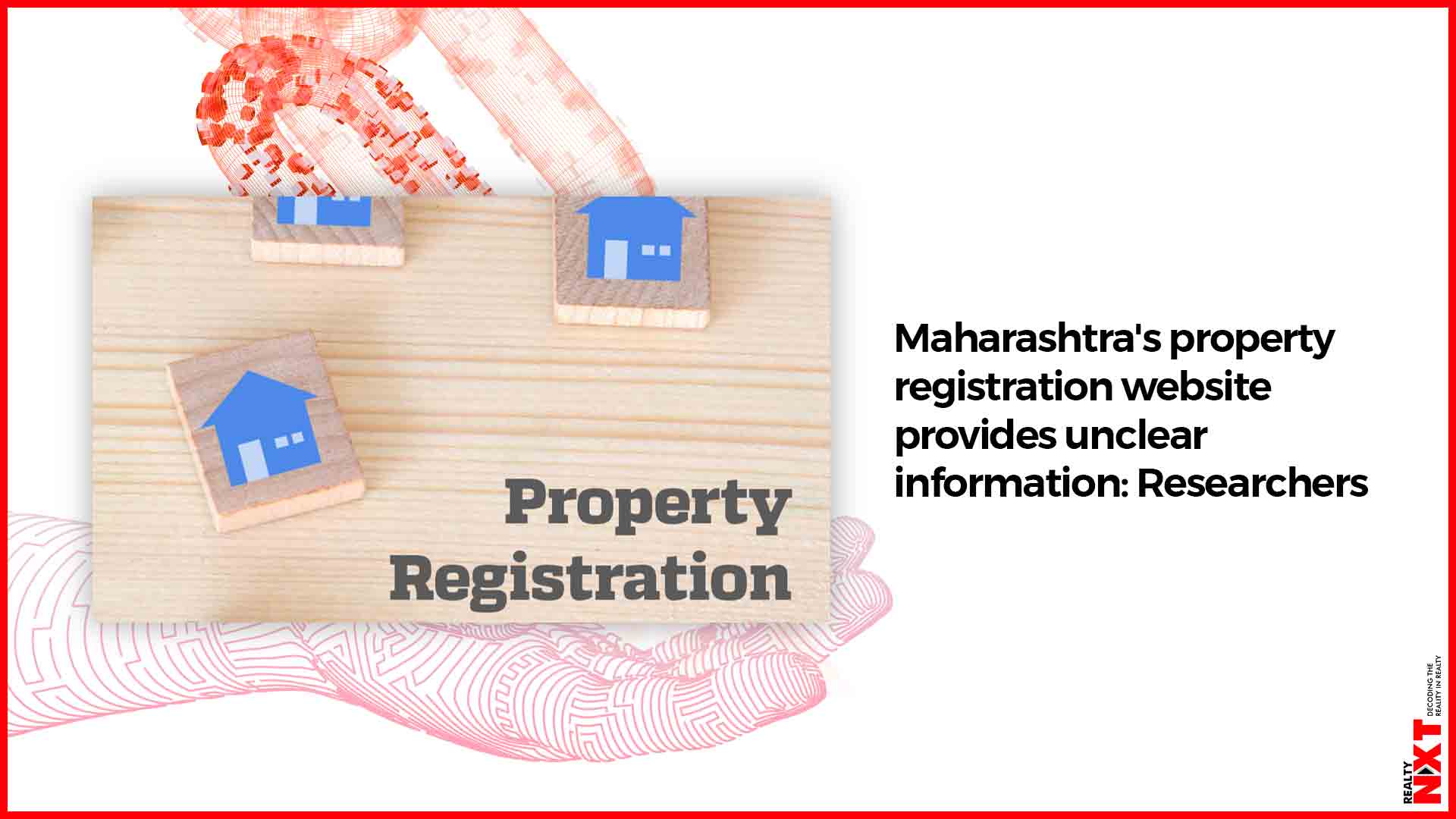 The update process has been delayed with several other projects lined up in the department, the officials admitted.

Information on the state property department’s registration website do not give a clear picture of the realty market transactions despite daily updates, data researchers feel.

The work of update and providing simplified information of sale and purchase of new properties and lease property registrations was proposed almost three years ago, officials in the department said. The update process has been delayed with several other projects lined up in the department, the officials admitted.

For now, the government provides the number of documents registered and taxes collected against them on the site. These are a mishmash of sales of new and second-hand homes, commercial space and land sales and delayed conveyance, among others, making it difficult to understand the market behaviour over a period.

“We are working towards ensuring detailed sale, purchase and lease agreement registration data to help the analysts. We should be able to take it up this year,” an official said.

Another worry is the lack of district-wise numbers on the sale, purchase and lease agreement registrations. The historical data have also been updated only till 2017. Real estate data researcher N Kelshikar said the data available on government website was complex in nature. “The way the data are presented is very technical and difficult to understand. This creates ambiguity in the minds of people,,” he told.

“Lack of official data is a major hindrance in calculating actual sales in a region. There is no system in the registrar office to collate sales data on a regular basis. MahaRERA is a good platform, having the provision of showing the units sold. We observe many of the developers do not update the data on a quarterly basis,” a representative of JLL said.

Anarock Property Consultants chairman Anurj Puri said the lack of official data on registration “impacts the overall estimates to some extent”. He said, “More accurate official data may largely help in giving the sales scenario in the secondary or the re-sale market.”