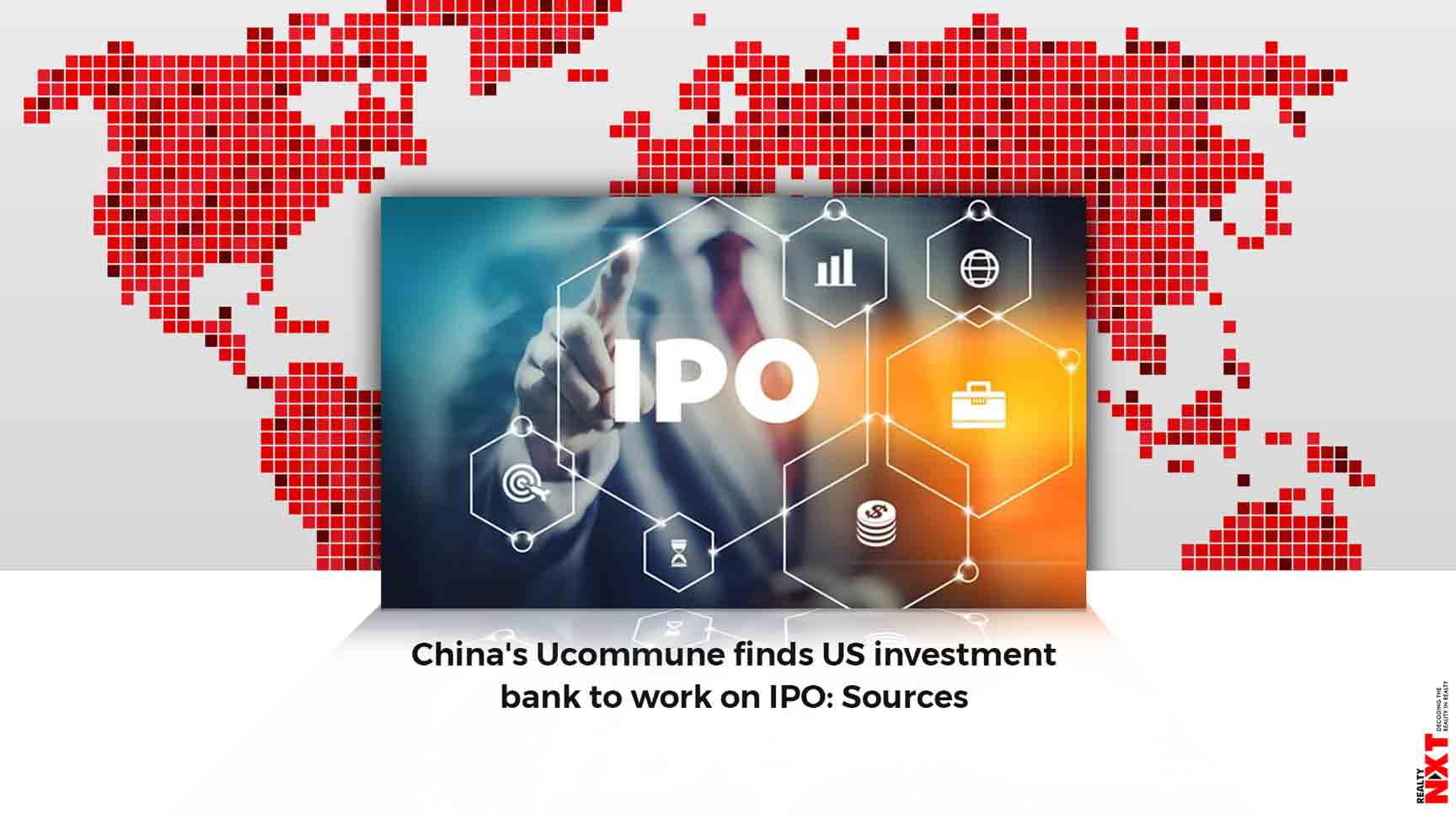 Ucommune raised $200 million in a private fundraising round in November 2018, giving it a valuation of $2.6 billion.

Chinese shared workspace provider Ucommune has tapped a little-known U.S. investment bank to help launch its initial public offering (IPO), after Citigroup Inc and Credit Suisse Group AG walked away from underwriting it, according to people familiar with the matter.

Ucommune had been left with a syndicate of Chinese brokerages as IPO underwriters, because Citigroup and Credit Suisse decided they could not deliver the offering at a valuation they had previously discussed with the company.

Ucommune decided it could not proceed with the IPO without a U.S. investment bank, since most Chinese brokerages have little experience handling stock market debuts in New York and are not accredited to do so by U.S. regulators, the sources said. It has now hired Benchmark Company LLC, a New York-based brokerage, as an IPO underwriter, the sources added.

Ucommune raised $200 million in a private fundraising round in November 2018, giving it a valuation of $2.6 billion. While the targeted IPO valuation and deal size it will pursue could not be learned, they were seen as unrealistic by the banks that balked at underwriting it, the sources added.

Ucommune could start its IPO investor roadshow as early as this month in Hong Kong, ahead of its debut on the New York Stock Exchange, two of the sources said.

The sources asked not to be identified because the matter is confidential. Ucommune and Benchmark declined to comment.

Ucommune faces a tough sell with IPO investors after its U.S. peer WeWork canceled its stock market flotation last year, amid concerns that some venture capital investors, including SoftBank Group Corp, had inflated its valuation through private funding rounds.

However, Ucommune plans to compare itself in its investor presentations to Huazhu Group Ltd, a New York-listed Chinese hotel company, which has seen its share price soar more than 200% since its IPO in 2010, outpacing the wider U.S. stock market, according to the sources.

Moreover, Ucommune is lining up IPO investors through connections to the company, who would snap up most of its offering, according to the sources. As a result, the company is not as concerned with how effective its IPO underwriters will be in attracting U.S. investors, one of the sources added.

Benchmark was founded in 1988 by Richard Messina. It has worked on the U.S. stock market flotations of many Chinese firms, according to its website.

Chinese brokerage Haitong International will lead Ucommune’s IPO as an underwriter, according to the sources. It is rare for a Chinese investment bank to have a leading role in a U.S. IPO.

Ucommune, which says it has shared workspaces in 200 locations across 44 cities including Beijing, Shanghai, Hong Kong, Los Angeles and New York, posted a net loss of 572.8 million yuan ($82.6 million) for the nine months to the end of September on revenue of 874.6 million yuan.