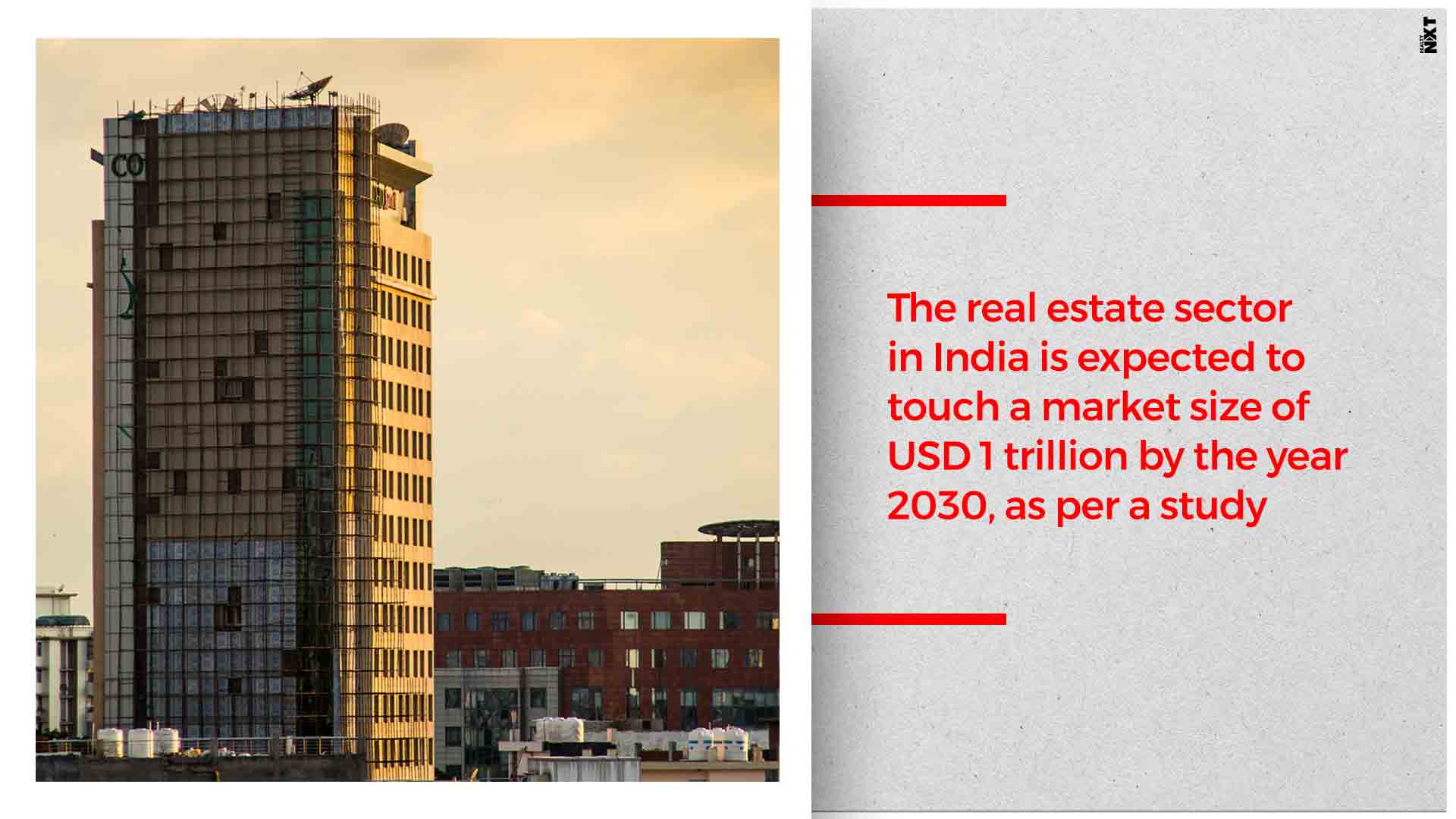 With the central government committed to increase consumption to boost economic growth, commercial and retail sectors in the real estate market in India are expected to scale new heights in the year 2020.

Investment options in commercial and retail properties are also set to open up further with the government committed to develop 100 smart cities across the country.

The residential sector is set for huge growth with the central government aiming to build 20 million affordable houses in urban areas of the country by the year 2022 under the ambitious Pradhan Mantri Awas Yojana (PMAY) scheme of the Union Ministry of Housing and Urban Affairs. The sheer projected increase in number of housing units in urban areas through the PMAY scheme automatically gives rise to a concurrent demand for commercial and retail spaces to cater to the needs of end-users.

The real estate sector in India is expected to touch a market size of USD 1 trillion by the year 2030, as per a study, and is also expected to contribute nearly 13 per cent to the Gross Domestic Product (GDP) of the country. Commercial and retail sectors will comprise a huge chunk of the market size occupied by the real estate sector in India by the year 2030.

The need for commercial and retail properties witnesses increase in growth only with increase in demand for consumption. This demand is set to increase next year with the central government deciding to provide the much-needed impetus for the housing sector through a series of reforms undertaken by the Union Finance Ministry this year.

In November, the central government approved a bailout fund of Rs 25,000 crore for as many as 1,600 stalled housing projects in various parts of the country. While the government itself will pump in Rs 10,000 crore to the corpus, the State Bank of India and Life Insurance Corporation will pool in for the remaining Rs 15,000 crore. This impetus will go a long way in completion of stalled housing projects even though the corpus is only a fraction of the total funds that are required for putting the projects on the right track.

As per a study, a total of number of nearly 5.76 lakh units, which had been launched in the year 2013 or earlier, are in various stages of completion. The completion of these housing units, which are spread over seven major cities of the country, foresees the light of the day with the effective utilisation of the real estate corpus created by the central government. Occupation of even half of the 5.76 lakh stalled housing units by end users by the end of the year 2020 will give a huge boost in demand for commercial and retail properties in the vicinities of the residential projects.

Over the next few years, the government aims to develop 100 Smart Cities across the country by retrofitting them with infrastructure and making them sustainable through the implementation of solutions aimed to make transport, communication, liveability and governance citizen friendly. A huge capital of Rs 205 lakh crore will be pumped into the 100 cities that have been identified by the central government.

A total number of 100 towns falling in the Tier 2 and Tier 3 categories have been identified by the central government to be developed as smart cities under the ambitious Smart City Mission of the Union Ministry of Urban Development. The government will pump in over Rs 2 lakh crores for developing infrastructure in these cities and in making them citizen friendly through introduction of state-of-the-art communications, transport and governance measures. The development of these smart cities points towards burgeoning growth in residential properties in them which simultaneously holds great potential for the commercial and retail sectors of the real estate industry.

In major cities of the country, including the metros and Tier 2 and Tier 3 cities, end-users have begun occupying housing units, particularly towards the latter half of this decade, with developers handing properties over for possession. Hitherto unpopulated areas of these cities, where housing hubs sprang up in this decade, have suddenly witnessed high density of population. Existing realty infrastructure, like entertainment, merchandise, food and beverages, can no longer cater to the needs of the high density of population.

For example, demand for commercial and retail spaces is set to witness a high growth in housing hubs in the National Capital Region (NCR), like Greater Noida (West) in Gautam Buddh Nagar or Raj Nagar Extension in Ghaziabad. These are housing hubs in the NCR that are witnessing increase in density of population from the second half onwards of this decade. Similar increase in density of population is also being witnessed in housing hubs in other cities including Bengaluru, Hyderabad, Pune, Chandigarh, Bhubaneshwar, Bhopal and Ahmedabad. Concurrent need for commercial and retail spaces is also being felt in these cities.

The 21st century has witnessed a proliferation of retail brands across various sectors of the economy including entertainment, clothing, food and beverages, electronics and merchandise. The proliferation of these retail brands also in itself requires quality infrastructure in terms of commercial spaces like malls and shopping and entertainment hubs. Expansion of these brands to Tier 2 and Tier 3 cities of the country, which is taking place simultaneously with the expansion of service sector industries, is also set to increase the demand for commercial and retail space in these destinations. 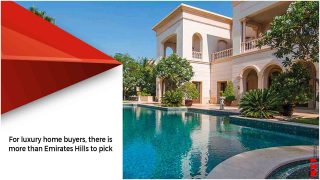