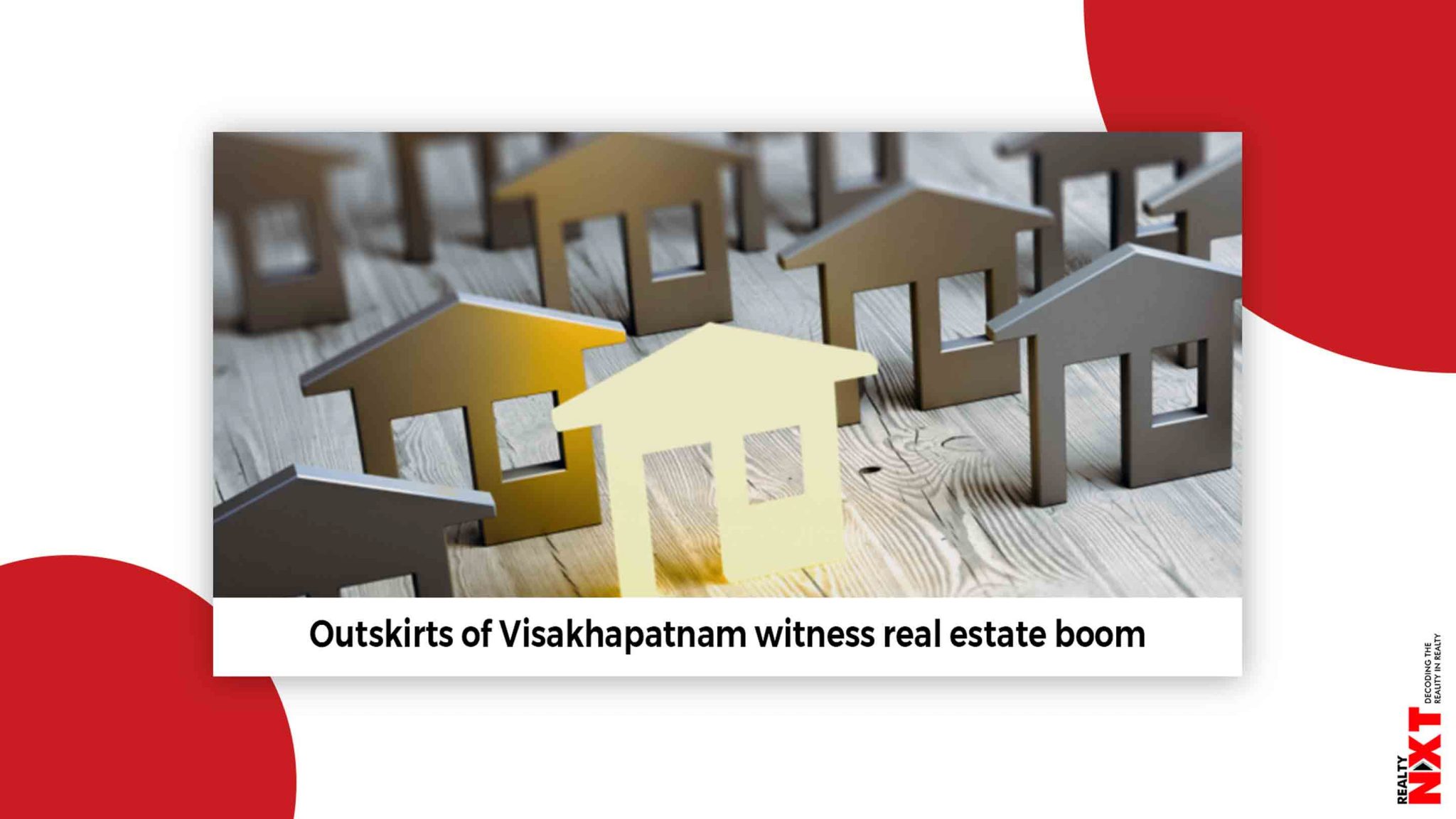 The proposal to set up the executive capital in the outskirts of Visakhapatnam has resulted in a real-estate boom towards Vizianagaram and Bhogapuram, way beyond GVMC limits and outside the district.

Sources in CREDAI disclosed that there was a major real estate boom in these areas, even more than the outskirts of Visakhapatnam. They pointed out that plots in areas beyond Visakhapatnam district towards Vizianagaram and Bhogapuram were not only more affordable but also far closer to the area earmarked for building the executive capital.

Chilukuri Srinivas, vice-president, CREDAI, said, “It is quite natural for real estate boom to occur in these areas. Colonies within GVMC limits have been built choc-a-block and most of the projects are apartment projects. But beyond Tagarapuvalasa, towards Bhogapuram and Vizianagaram, there are many large gated housing site projects which are still affordable. Hence, the boom.”

Srinivas added that the boom in these areas was touching a100% mark after the executive capital proposal was made. “ If you take the 7km stretch just beyond Tagarapuvalasa, where Visakhapatnam district ends and Vizianagaram district begins, the hike in the last one month has been 100%.

The rate per square yard towards Bhogapuram has gone up from Rs 10,000 to Rs 15,000. However, towards Vizianagaram town, the jump is 100 per cent from close to Rs 10,000 up to Rs 20,000.” Explaining the reasons for the incredible jump in rate per square yard, Srinvas pointed that a plot of land will always have better value than an apartment, which is one of the reasons many are willing to invest in plots.

He added that people would prefer to buy a plot of 200 square yards for Rs 20,000 per square yard, rather than a 1,000 square-feet apartment for the same price in Madhurawada area. “Vizianagaram and Bhogapuram would be far closer to the administrative area, rather than much of the present city of Visakhapatnam,” he said.

The number of VMRDA approved layouts are also on the rise, sources in the Engineering department pointed out. There are close to 100 approved gated housing communities towards Vizianagaram and Bhogapuram.

ALSO READ: Uttarakhand cabinet gave approval to increase the circle rates of land in the state