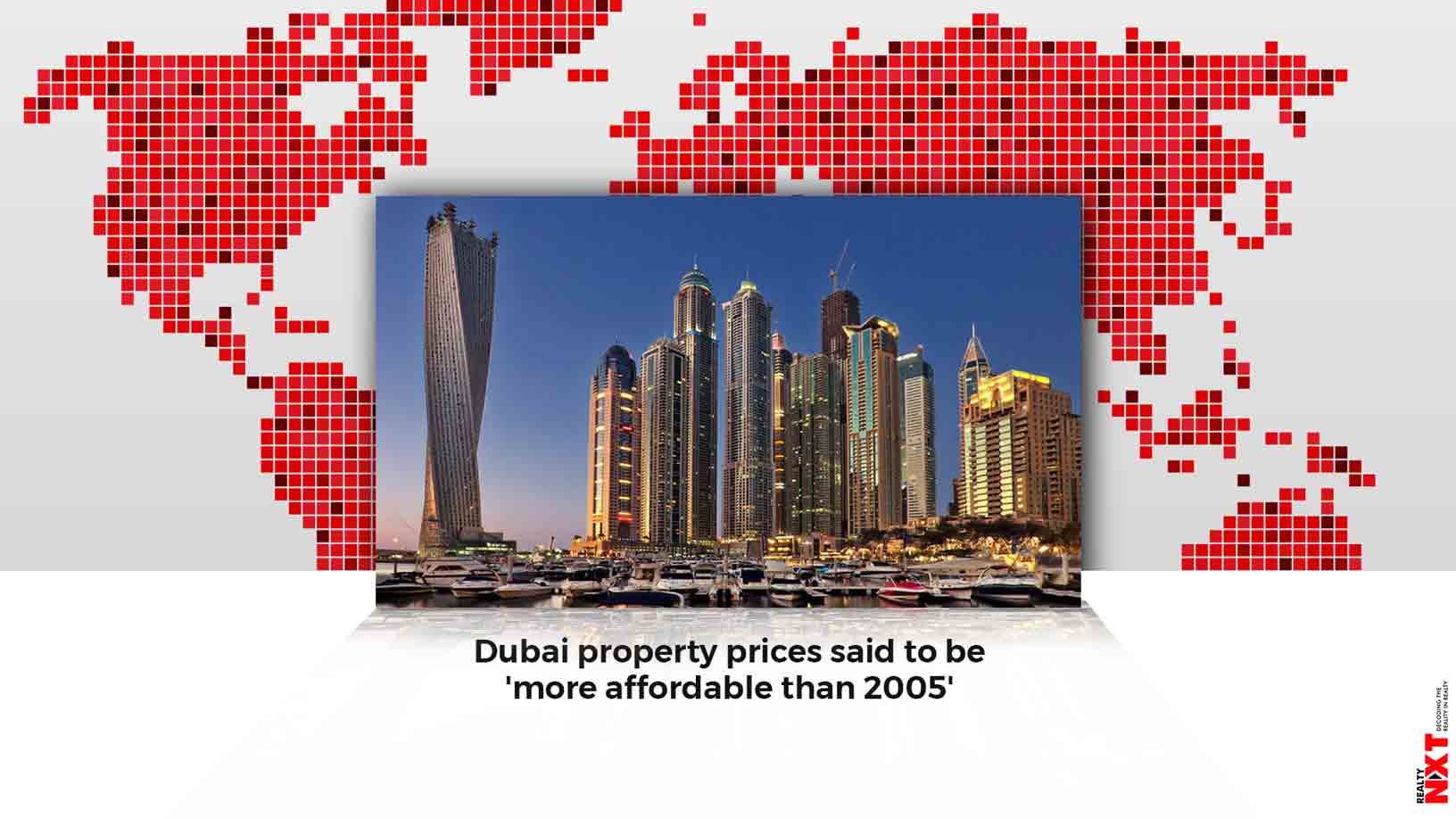 The company said in a statement that landlords are being more flexible than ever before when it comes to the price points or rental-free periods.

Property prices in Dubai have bottomed out are now more affordable than in 2005 when the freehold market began in the city, according to broker Fidu Properties.

The Chinese company operating in the UAE property market claimed it is the “best time to invest” in the Dubai real estate sector – considering current price levels and the lucrative options on offer to investors and end-users.

The company said in a statement that landlords are being more flexible than ever before when it comes to the price points or rental-free periods.

It said that from a developer perspective, they can expect yields of between 7-9 percent in the mid-market segment and despite corrections, rentals are still high, adding that Dubai still needs about 30,000-40,000 new homes each year.

From an investor’s viewpoint, Fidu said developers are offering heavy incentives to attract property buyers with long-term payment plans of five to 10 to even 15 years for a ready property for home buyers.

“Moreover, with the Real Estate Regulatory Agency also coming up with its supporting regulations, things will only improve from here on,” said Fidu. “RERA is regulating the market and pushing the ‘sick’ projects into liquidation,” it added.

Fidu’s comments follows a report by ValuStrat last month which said that capital values and rents in Dubai are forecast to continue to soften this year but at a slower rate.

The consultancy said that the city will see increasingly affordable rents in 2020, particularly for townhouses and small villas.

The forecast was part of ValuStrat’s latest research which showed that property prices in Dubai were down 10.7 percent on average on an annual basis in the fourth quarter of 2019.

Fidu has previously announced targeting investments worth AED5 billion in the UAE in the coming three years, with nearly 450 branches across GCC and Asian subcontinent.

Fidu, which opened its regional office in Dubai, said it aims to create around 3,000 jobs in the region.