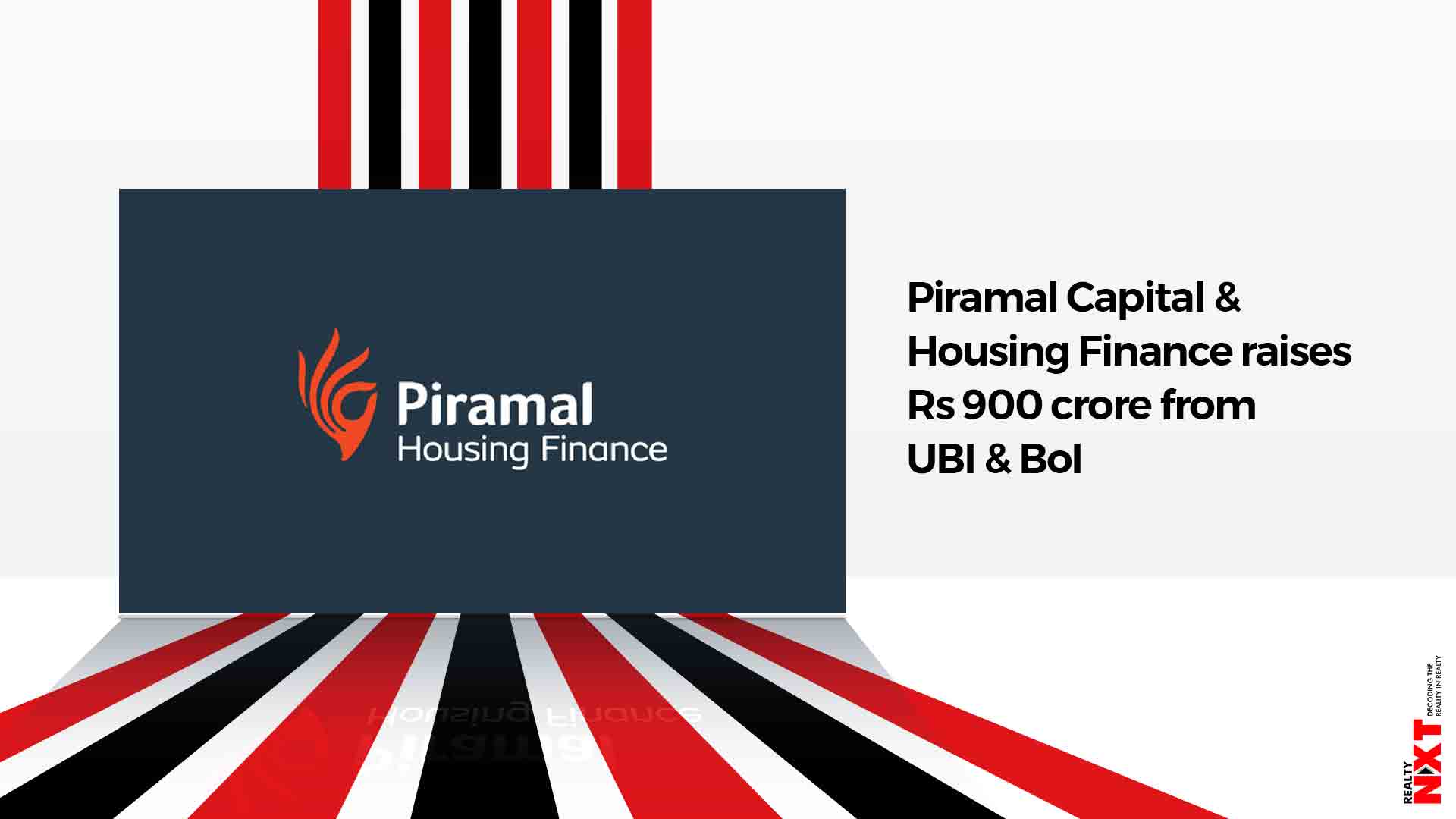 In the last year, the company has raised long-term capital of Rs 24,000 crore to pare short-term liability and adjust the mismatch. It has raised equity from funds such as CDPQ — a fresh capital infusion of Rs 1,750 crore in December 2019.

Ajay Piramal’s NBFC has raised Rs 1,400 crore from a clutch of banks — Union Bank of India, IndusInd Bank and Bank of India — to service its existing debt and for lending, according to people familiar with the development.

Piramal Capital & Housing Finance has raised Rs 900 crore from two public sector banks — Union Bank of India and Bank of India — at 8.9% for five years and Rs 500 crore from IndusInd Bank for one year at 9% to meet the obligations.

In the last one year, the company has raised long-term capital of Rs 24,000 crore to pare short-term liability and adjust the mismatch. It has raised equity from funds such as CDPQ — a fresh capital infusion of Rs 1,750 crore in December 2019.

Meanwhile, promoters are increasing investment in the company and have underwritten 90% of the rights issue.

An email query sent to the company remained unanswered till press time. The three banks could not be reached for a comment.

Piramal Capital & Housing Finance, a 100% subsidiary of Piramal Enterprises (PEL), has been in the news for its higher exposure to real estate developer financing. The company had a total loan book of Rs 53,000 crore as on September 2019, and it has repaid and prepaid Rs 11,800 crore loans in the first half of the financial year.

In the first half of the year, the company had raised Rs 8,400 crore through bank term-loans, Rs 14,700 crore through NCD issuances from investors, including banks, FIIs, insurance companies and mutual funds.

Piramal Enterprises is subsidiarising its pharma business by working towards raising equity capital of nearly 20% for future growth opportunities.

PEL’s non-compete clause in the domestic formulations India branded generic in pharma ended in 2018 and this capital raise may help them look at opportunities in the domestic pharma space, a source said.