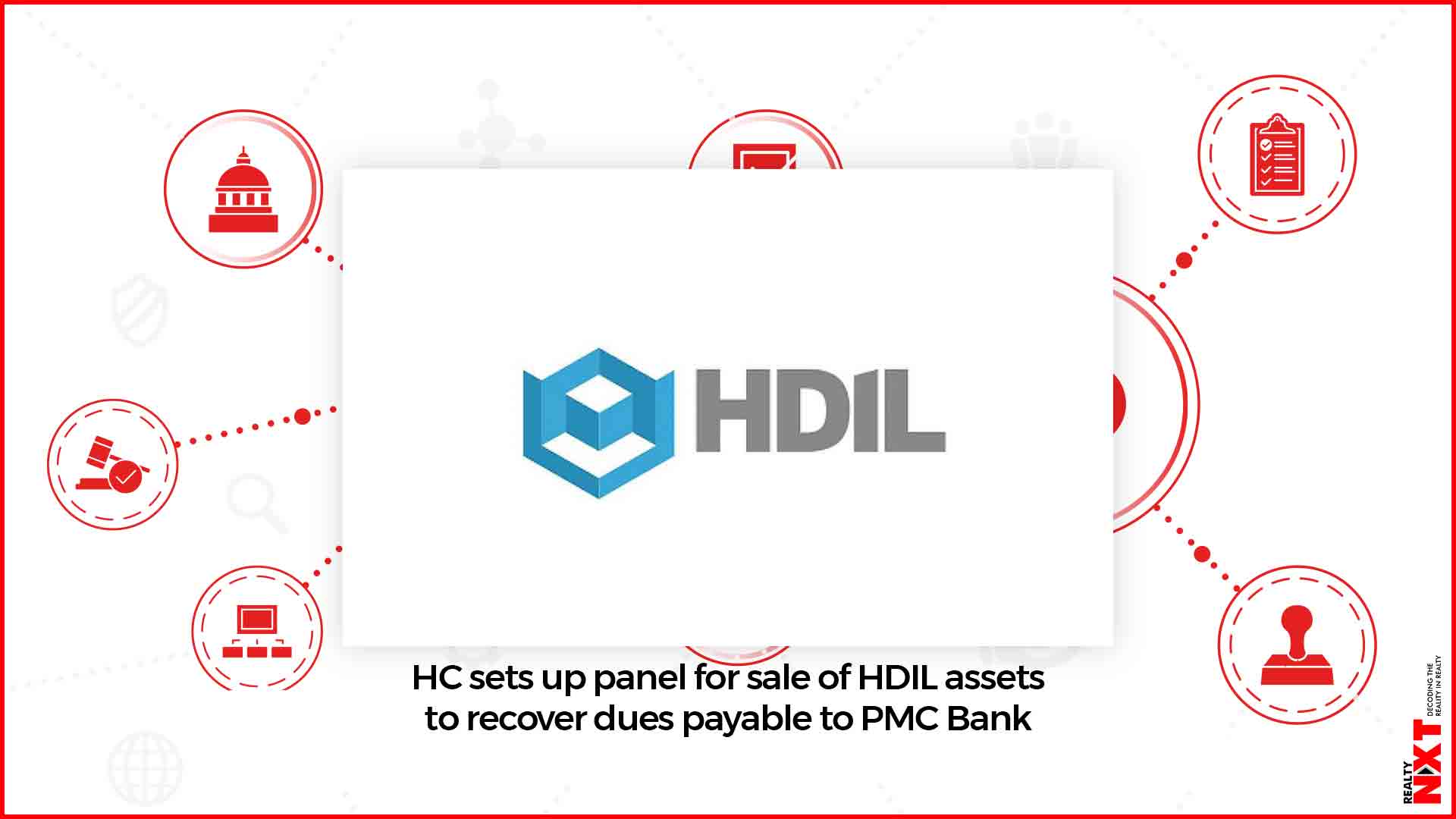 The Wadhawans shall help the committee in valuation of HDIL’s encumbered properties, the court said.

The Bombay High Court set up a three-member committee on Wednesday for valuation and sale of encumbered assets of Housing Development and Infrastructure Ltd (HDIL) to expeditiously recover dues payable by the firm to crisis-hit Punjab & Maharashtra Cooperative (PMC) Bank. A division bench of Justices R V More and S P Tavade said the committee would be headed by retired high court judge S Radhakrishnan.

The court said the retired judge shall select two other members of the committee, and sought a progress report on the next date of hearing on April 30.

The court also directed the superintendent of Arthur Road jail, where HDIL promoters Rakesh Wadhawan and Sarang Wadhawan are presently lodged, to shift the father-son duo to their residence in suburban Bandra under the supervision of two jail guards to ensure their cooperation to the committee.

The Wadhawans shall help the committee in valuation of HDIL’s encumbered properties, the court said.

“We are conscious of the plight of lakhs of depositors who have deposited their hard earned money and life savings in the PMC Bank. The respondents (Rakesh and Sarang Wadhawan) are instrumental for the huge fraud perpetuated by them through HDIL and other companies,” the court said in its order.

The court said the committee shall first value and sell the encumbered properties of HDIL and if there is any shortfall towards repayment of dues, then the properties owned by Wadhawans shall be sold.

If even after that there is a shortfall, then HDIL’s unencumbered assets shall be sold.

The bench was hearing a public interest litigation filed by advocate Sarosh Damania, seeking directions for expeditious disposal of HDIL Group assets and properties attached by the Economic Offences Wing and the Enforcement Directorate, and repaying PMC Bank depositors at the earliest.

In December 2019, HDIL’s Managing Director Sarang Wadhawan filed an affidavit listing the group’s assets (both encumbered and unencumbered), and also told the court that he has no objection if the company’s encumbered properties are sold for recovery of the money payable to the bank.

HDIL counsel Vikram Chaudhri then told the court that the encumbered properties shall be sold first and if there was any shortfall, then the unencumbered assets could be touched.

“The liability to the bank as per the FIR lodged by the EOW is Rs 4,355 crore. The encumbered assets are valued at Rs 11,000 crore. It would be more than sufficient,” Chaudhri had said.

The fraud at PMC Bank came to light in September last year after the Reserve Bank of India discovered that the bank had allegedly created fictitious accounts to hide over Rs 4,355 crore of loans extended to almost-bankrupt HDIL.

According to RBI, the PMC bank masked 44 problematic loan accounts, including those of HDIL, by tampering with its core banking system, and the accounts were accessible only to limited staff members.

Damania in his petition said normal court proceedings will take years to refund the dues of depositors, therefore directions were required for the speedy disposal of attached assets and properties.

The Wadhawans are presently in judicial custody.