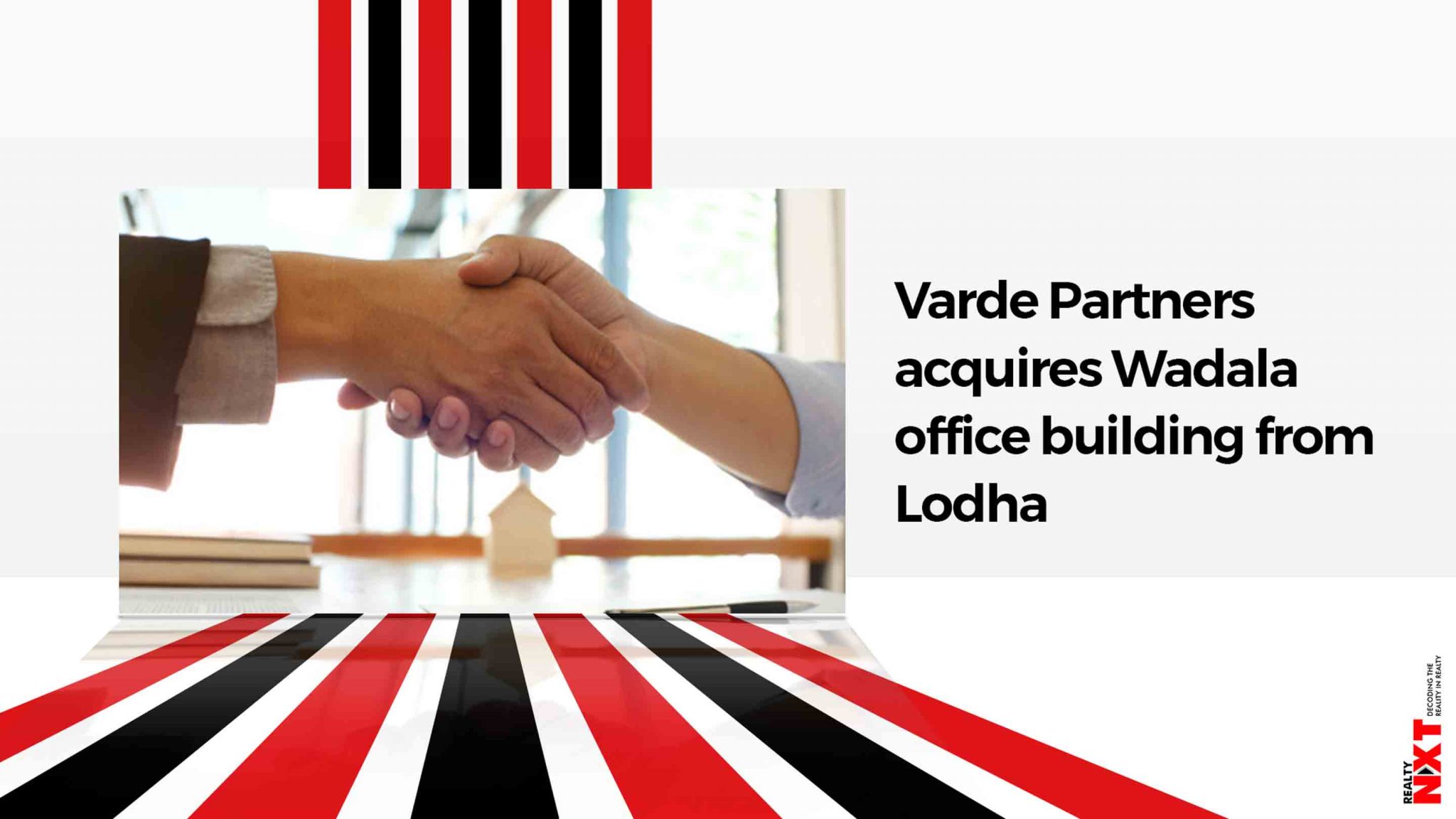 Built in 2018, the said office building has over 827,000 sq ft of office space spread over 29 floors and forms part of a 22-acre mixed-use development.

The project’s anchor tenants include Tata International, GMM Pfaudler and Axis Bank. The five floors in this building purchased by Tata Group in 2019 will continue to be owned by Tata, the investment firm said in a release.

The investment firm has not disclosed the consideration it has paid for the commercial building.

US-based Varde Partners invests in real estate assets, loans and operating companies globally. The firm opened its office in Mumbai in 2018 and has invested over $1 billion so far in India.

Realty developer Lodha Group is looking to monetise two of its commercial assets including a retail mall in Mumbai Metropolitan Region (MMR) and is aiming to rake in around Rs 1,500 crore through this exercise following this asset sale.

Lodha is looking to monetize additional assets to reduce its debt exposure, which is currently around Rs 16,000 crore.

Lodha Xperia Mall in Palava City, the company’s integrated township near Mumbai is one of the two assets identified to be monetised, while the other asset will be from its around 9-million-sq-ft under-construction commercial portfolio in locations including Thane, Lower Parel and Andheri.