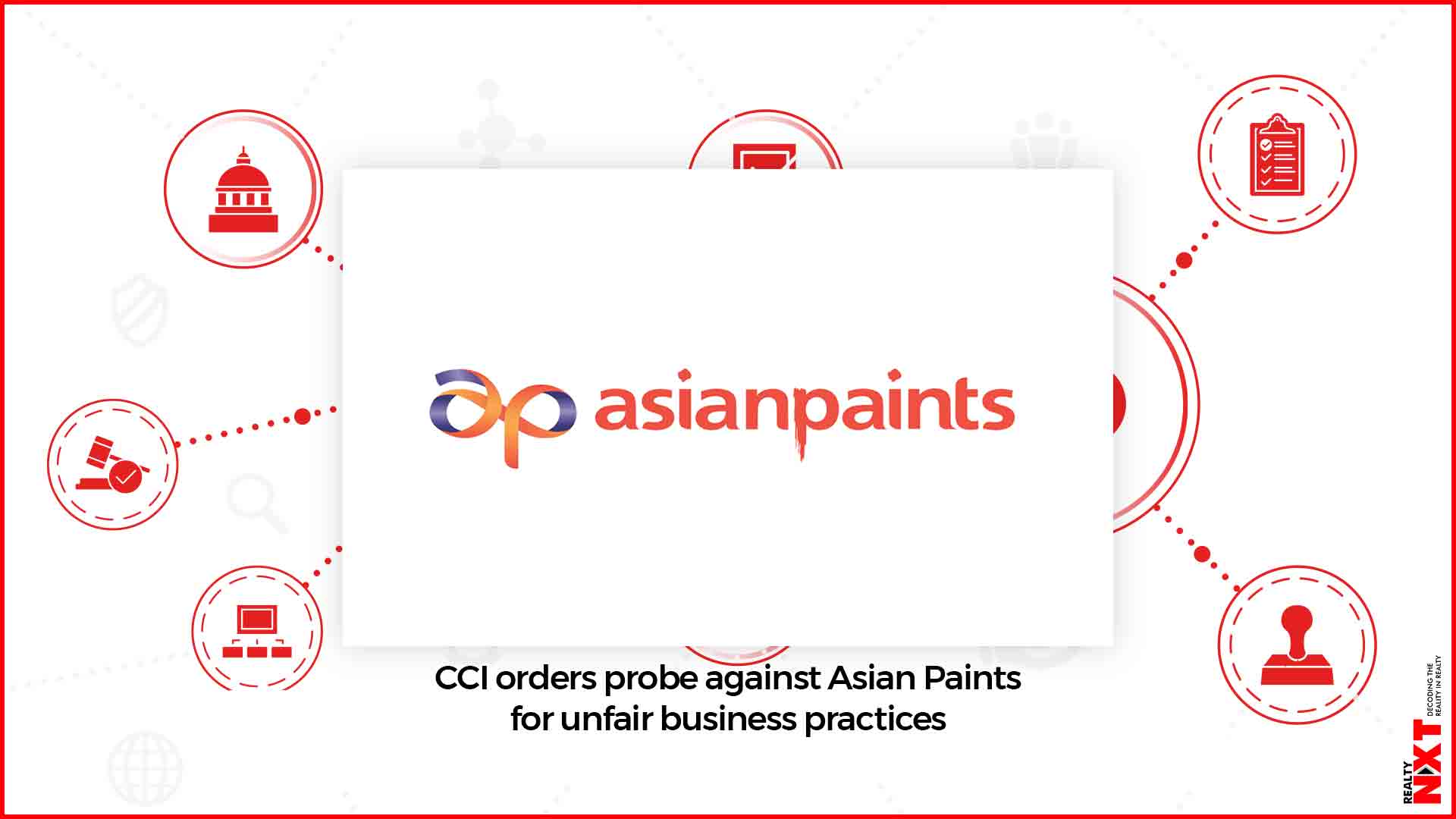 Commenting on the Competition Commission’s order, Asian Paints in a regulatory filing to the exchanges said, “The company is currently examining the order and will take appropriate legal recourse and will extend full cooperation to CCI in the matter.”

The Competition Commission of India has ordered a probe against Asian Paints for allegedly hindering the entry of JSW Paints by virtue of its dominance in the market for manufacture and sale of decorative paints.

“The Commission is of the view that evidence provided by JSW Paints is prima-facie sufficient to indicate that Asian Paints has denied access to the distribution channels in the relevant market to JSW Paints by threatening and coercing such dealers through various means,” the fair trade regulator said.

It added that Asian Paints, “prima-facie”, appears to be in contravention of provisions of the Competition Act.

Commenting on the Competition Commission’s order, Asian Paints in a regulatory filing to the exchanges said, “The company is currently examining the order and will take appropriate legal recourse and will extend full cooperation to CCI in the matter.”

These restraints appear to be in the nature of exclusive supply agreement and refusal to deal, JSW Paints alleged.

Besides, JSW Paints stated that Asian Paints has always maintained the highest market share and there have been no new players in the relevant market in the past 10 years.

The regulator noted that denial of market access is a “severe form of abuse of dominant position”.

“In the facts of the present case, the Commission notes that the alleged conduct of Asian Paints of threatening and pressurising dealers as highlighted by JSW Paints prima-facie brings out that Asian Paints has attempted to prevent JSW Paints in establishing a presence in the relevant market,” CCI said.

It also said “the alleged restrictions on dealers not to deal with JSW Paints or any other company manufacturing paints can create barriers for suppliers of paints, who compete with these suppliers besides not allowing the benefit of better prices to the consumers.”

Accordingly, the Competition Commission of India (CCI) in its order passed on Wednesday directed the director-general “to complete the investigation and submit the investigation report within a period of 60 days from the receipt of this order”.

ALSO READ: Bombay HC set up a committee for valuation and sale of assets of HDIL to recover dues