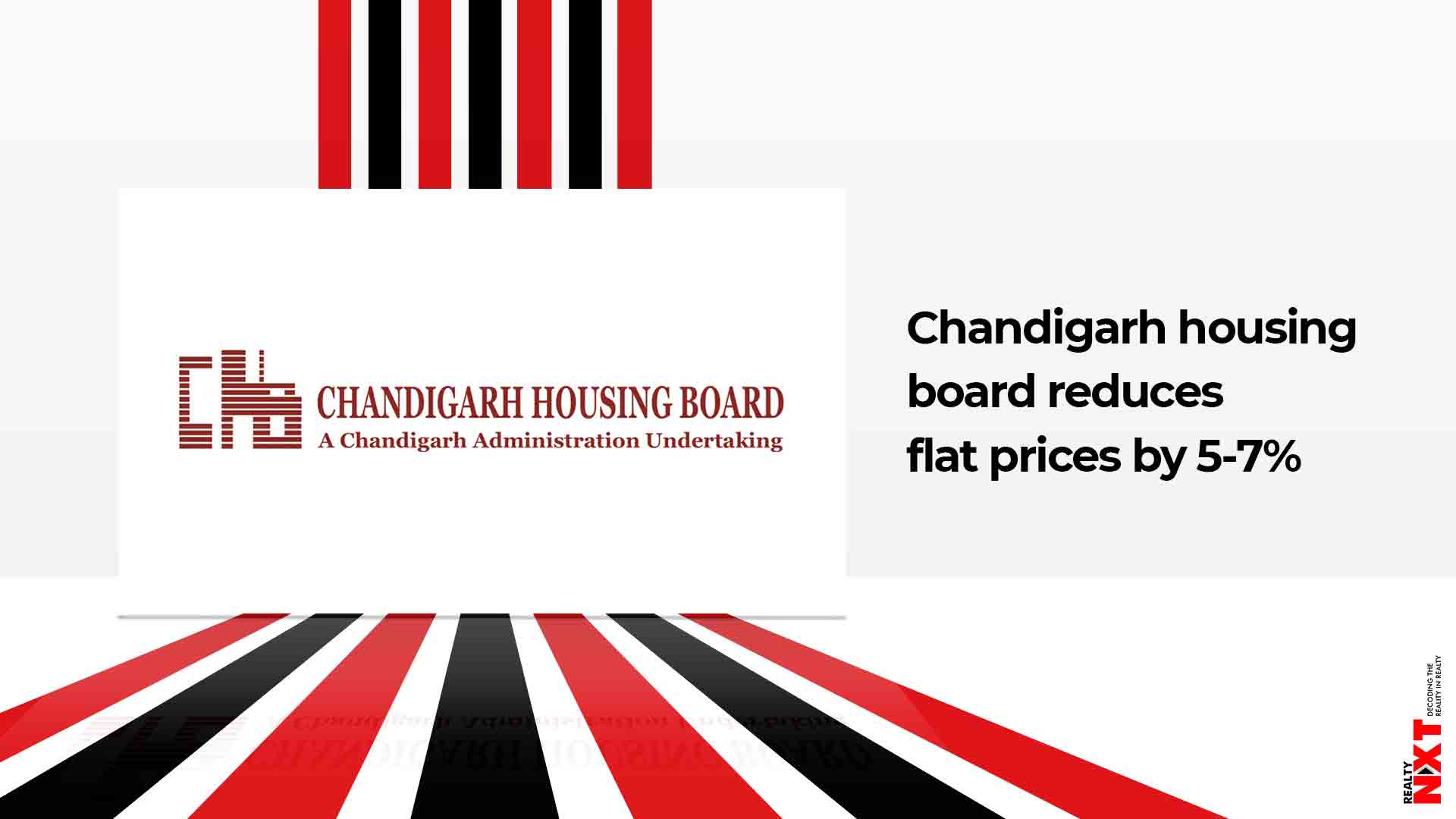 The board of directors of CHB in its meeting on Tuesday decided it will not charge any profit in either category of the dwelling units.

A poor response to its demand survey has forced the Chandigarh Housing Board (CHB) to further reduce the prices of flats of the city’s costliest housing scheme by 5% to 7%.

The board of directors of CHB in its meeting on Tuesday decided it will not charge any profit in either category of the dwelling units.

A senior CHB official said earlier they had fixed the prices taking land rates and profit into consideration. The board had plans to construct a self-financing housing scheme comprising 492 flats in different categories under which an allottee was required to make 100% payment of chargeable price before possession.

A board official said persons applying under the demand survey will be given preference in allotment under the scheme or category applied by him, subject to their eligibility. The Sector 53 housing scheme was proposed to be made open for all.

Considering the reduction in cost, the submission of online applications of demand survey further extended by about a month

Allottees to be allowed to pay the cost of the flats in five equated instalments (each of six months) spanning over 30 months, subject to payment of interest at the rate of Rs 12% per annum

After the launch of the scheme, for speedy construction of dwelling units, the construction work to be awarded to two/three agencies

The last date for submission of online application extended up to February 23.

The window for online submission of application will be opened next week and a public notice will be issued separately.