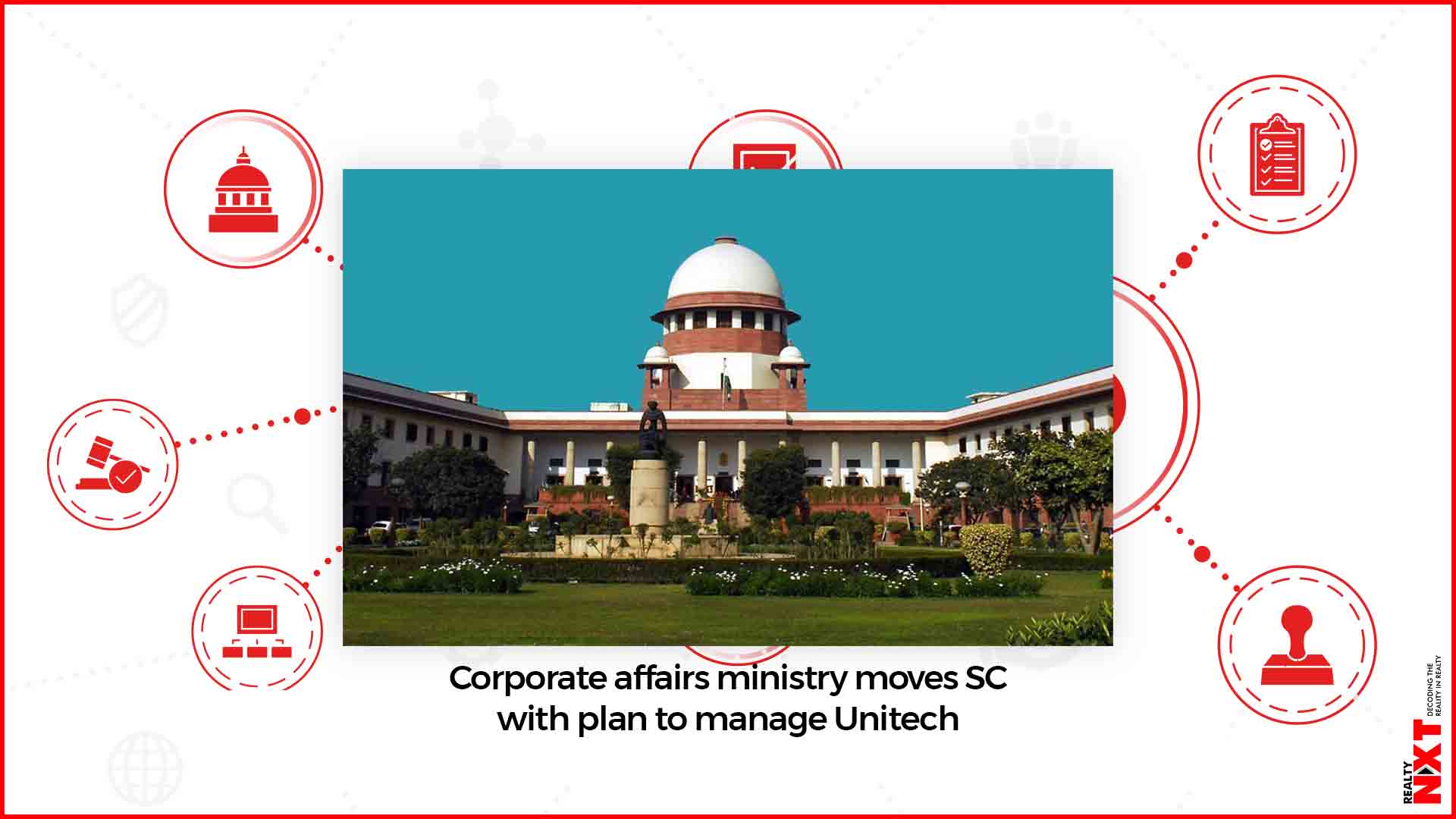 The official said the new management would work keeping public interest and the interest of the allottees in mind.

The corporate affairs ministry on Wednesday filed an affidavit in the Supreme Court proposing to take over the management of Unitech Group.

The move follows a Supreme Court directive on December 18 asking the government to take over the management to provide relief to the over 13,000 homebuyers who have not received possession of flats in its various projects/Homebuyers had earlier filed a motion before the SC seeking removal of the promotor directors from the board of the company.

The official added that the successful takeover and completion of Unitech Group’s projects would require cooperation from other competent authorities including the Noida Authority which had stated it would cancel land allotments for some of the company’s projects because the company had failed to pay Rs 2,734 crore in dues to the authority. The official said the new management would work keeping public interest and the interest of the allottees in mind. The official added that the new management would also require immunity from liability for actions of the erstwhile management. The Supreme Court had last month ordered an investigation against Unitech group over money laundering and diversion of funds meant for housing projects.

Sources aware of developments informed that homebuyers were not expecting a capital infusion from the government and were only seeking competent management for the completion of projects. The court is set to hear the case next on January 20.