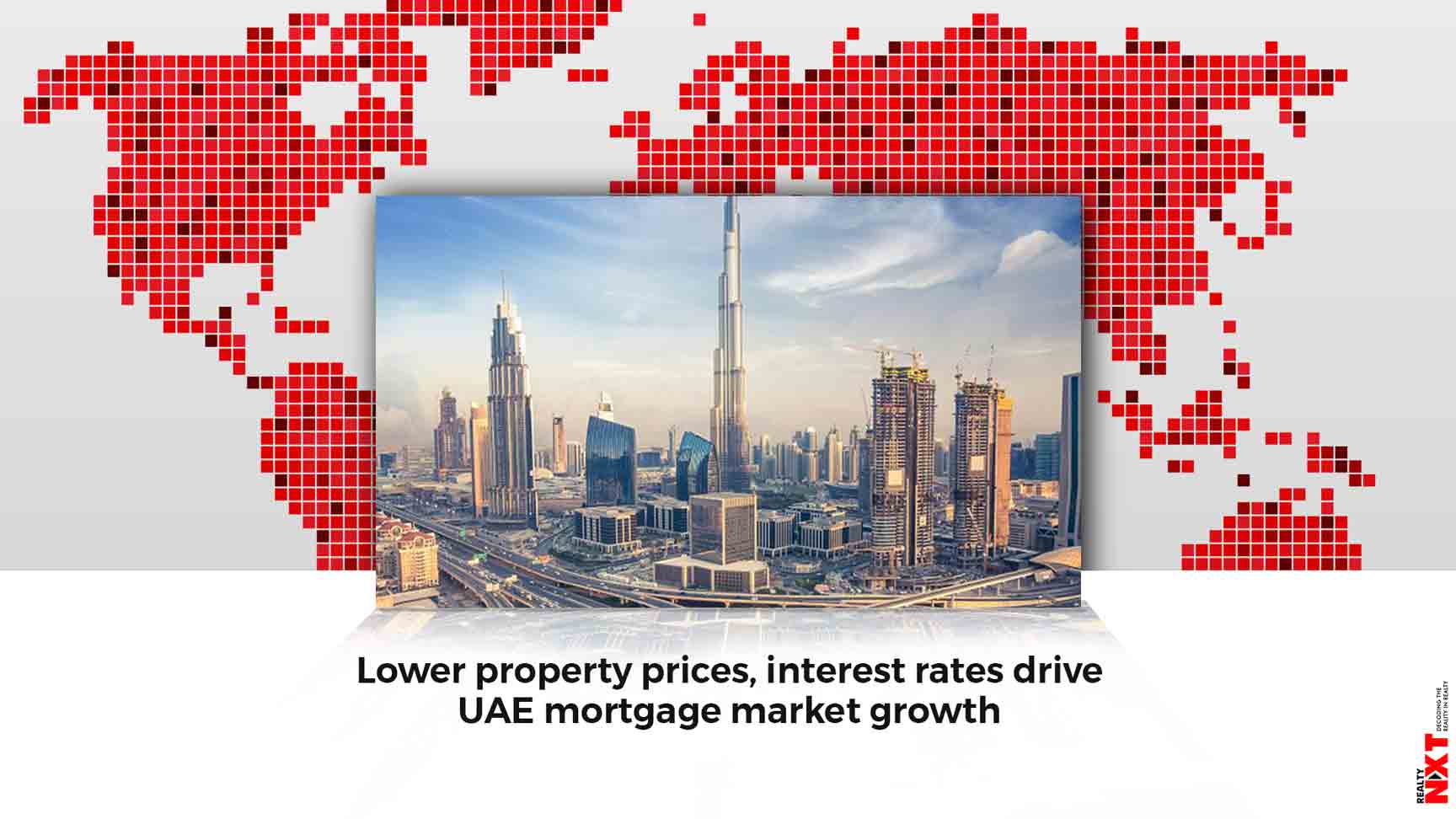 The consultancy added that it has also found an 11 percent increase in enquiries from clients earning between AED10,000 to AED12,000 per month between 2018 and 2019.

Current lower property prices combined with favourable interest rates are driving up mortgage enquiries across the UAE, according to new research.

Mortgage Finder, an independent mortgage consultancy which is part of the Property Finder Group, said there has been an approximately 59 percent overall increase in enquiries between 2018 and 2019.

Many of these requests for home finance have been from those on the higher end of the scale but the current property prices have not only led to an increase in interest from those on higher incomes, it said.

The consultancy added that it has also found an 11 percent increase in enquiries from clients earning between AED10,000 to AED12,000 per month between 2018 and 2019. Approximately 5 percent of enquiries to Mortgage Finder comes from those in this income bracket.

Of the enquiries received by Mortgage Finder, the average property price that those in this bracket consider is AED795,000.

It said this increase can be attributed predominantly to the current property prices and the competitive interest rates offered by banks, which have both come together to make buying more accessible to some who may not have been able to do so previously. Lower mortgage interest rates also mean lower repayments for borrowers, leaving them with more disposable income.

There was a reduction in interest rates in 2019 as the UAE Central Bank cut rates thrice, in line with the US Federal Reserve. Lower interest rates translate into lower borrowing costs, so that’s good news for new borrowers as well as existing borrowers, said the research.

It added that banks have been more competitive with regards to the mortgage products they are offering. In 2018, the average mortgage interest rate was in the region of 3.99 percent but in recent months, there have been notable decreases, with some rates as low as 2.75 percent fixed for one year.

Rates released recently by some leading banks are now closer to those offered by lenders in other parts of the world, like Europe, which clients tend to compare to when considering finance options.

“When banks calculate affordability and stress tests today, those who may not have passed the tests previously have a better chance of doing so now as a lower property price and interest rate means lower monthly mortgage repayments,” said Richard Boyd, director at Mortgage Finder.

“There is no doubt that this is currently a buyers’ market, and it’s great that some of those who may not have been able to buy earlier are now getting the opportunity to invest in the property market here and own their home. Whichever end of the income scale you are on, if you are interested in buying in the UAE and have your down payment ready, now is a great time to do so,” said Boyd.

Mortgage refinancing has also become more attractive due to the lower rates, as well as the removal of the 3 percent early settlement fee penalty by the UAE Central Bank in October.