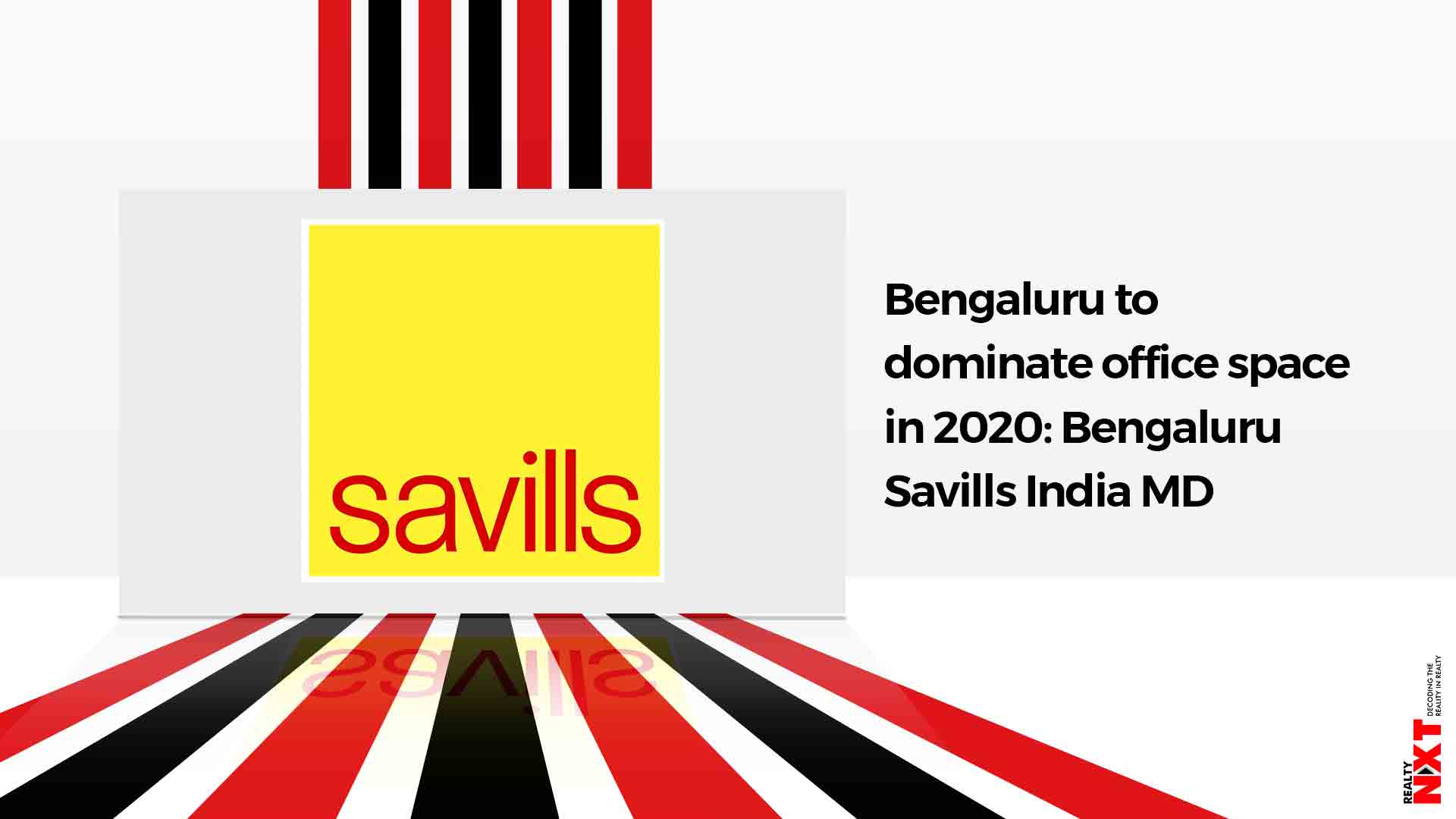 Our Bureau Bengaluru will see the addition of 15 million sq ft of office space in the next three years, primarily across peripheral areas in the eastern and northern parts (close to the international airport near Devanahalli), according to Sarita Hunt, MD of Bengaluru Savills India.

“The city’s office space is mainly driven by IT, ITES and co-working providers. Together they constituted approximately 70 per cent of the total leasing activity in the city during 2019 and (are) likely to see 4-5 per cent YoY growth in 2020,” she added.

On the pan-India trend in the office space market, Anurag Mathur, CEO, Savills India, said: “The commercial segment, especially the office space market, is going from strength to strength, beating its own record of 47.3 million sq ft in 2018, to set a new one at 57.7 million sq ft in 2019. This growth symbolises that the office space across key markets is on a strong footing, based largely on India’s increasing capabilities in the technology sector, rise in flexible spaces, formalisation of the Indian economy and the growing offshoring by western corporations.”

“Despite headwinds in the domestic economy, we expect this growth to trend in 2020 as well. This should hold the overall Indian real estate industry in good stead in the long term,” he added.

The top three southern cities — Bengaluru, Hyderabad and Chennai — accounted for over 57 per cent of the total absorption in 2019 vis-à-vis 52 per cent in 2018. NCR was the only city/region apart from Bengaluru to go past 10 million sq ft absorption, marking a YoY growth of 13.7 per cent. Chennai also registered good growth in fresh leasing and, along with large volume pre-commitments, its absorption volumes reached almost 8 million sq ft, a YoY growth of nearly 60 per cent.

Mumbai’s annual increase was around 11.3 per cent in 2019. Pune, having recorded a high in the previous year, was the only market to register almost flat growth in 2019.

Rents across India showed improvements in varying degrees. Bengaluru and Chennai recorded significant increases between 15 per cent and 20 per cent in different micro-markets, while Hyderabad’s rentals remained constant for its higher-grade stock.