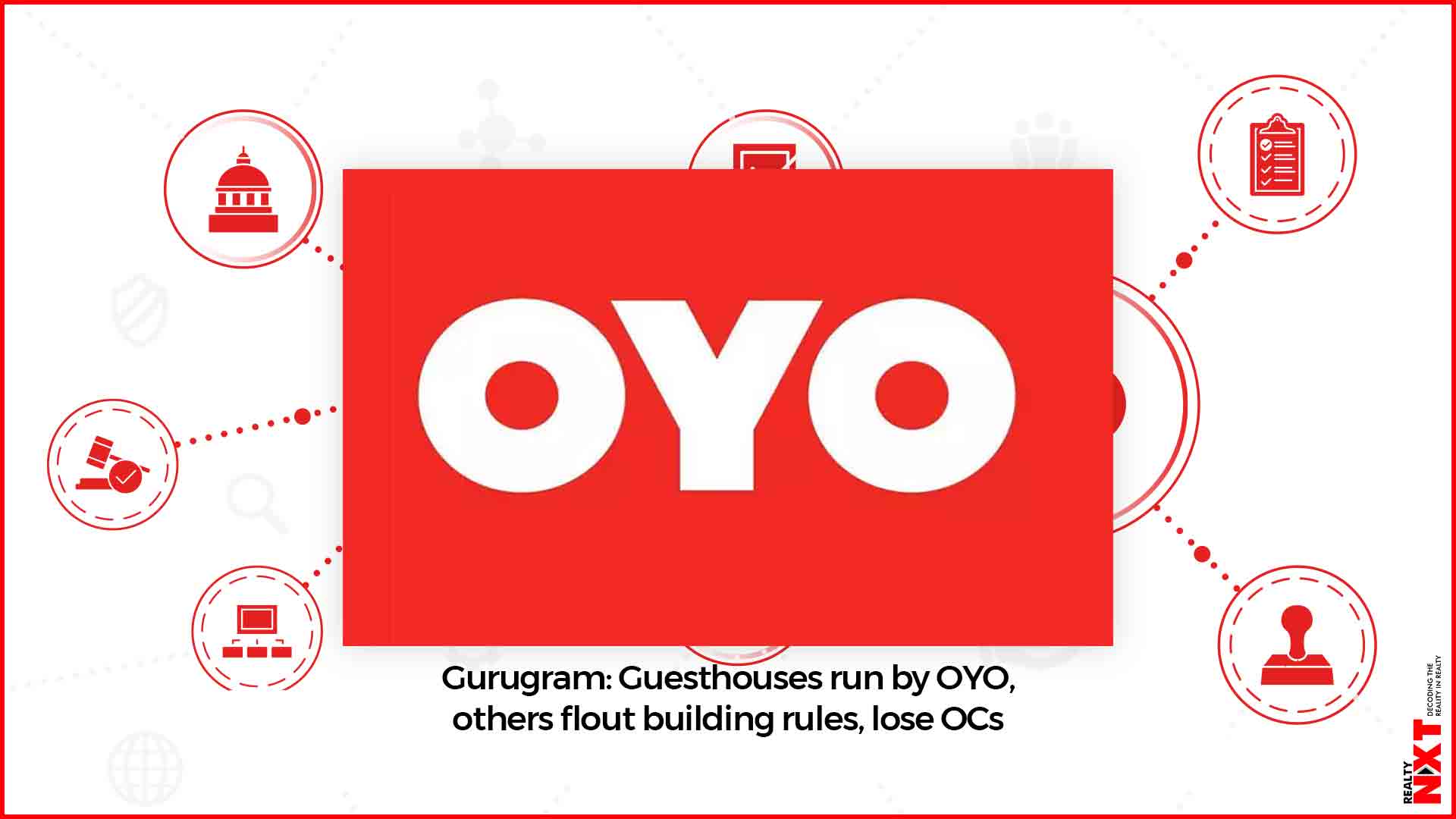 The department is conducting a survey of guesthouses in the city and the action was taken after random inspection of the facilities by the teams formed by the department.

In a major crackdown against illegal guesthouses in Gurugram, the department of town and country planning (DTCP) on Thursday cancelled occupation certificates (OC) of around 50 such facilities in Sushant Lok and DLF phases 1, 2, 3, 4 and 5. The guesthouses were operating on residential plots in violation of norms. According to the rules, residential plots and houses cannot be used for commercial purposes.

“The director of town and country planning has directed officials to keep strict vigil on the misuse of residential plots and unauthorised construction after getting OCs from the department. A surprise inspection was conducted by the department and OCs of 50 guesthouses, mostly operated by OYO, were cancelled,” said RS Batth, district town planner (DTP) of Gurugram.

He said the department had formed multiple teams and each teams have been assigned different areas. They have been also asked to check guesthouses in their areas. The action was taken against the guesthouses which were found to be violating the norms.

Last year, the DTCP had cancelled OCs of around 150 properties, of which papers of 100 houses were cancelled for carrying unauthorised construction.

“At OYO Hotels & Homes, we are committed to provide quality affordable accommodations in accordance with the guidelines. OYO being a responsible corporate citizen respects applicable laws and regulations. Also, compliance is the top priority of OYO. We continue to engage with the authorities and stakeholders to resolve concerns, if any, in accordance with applicable regulations.”

ALSO READ: Bengaluru property owners who deviated from the plan, will soon have to pay double the property tax