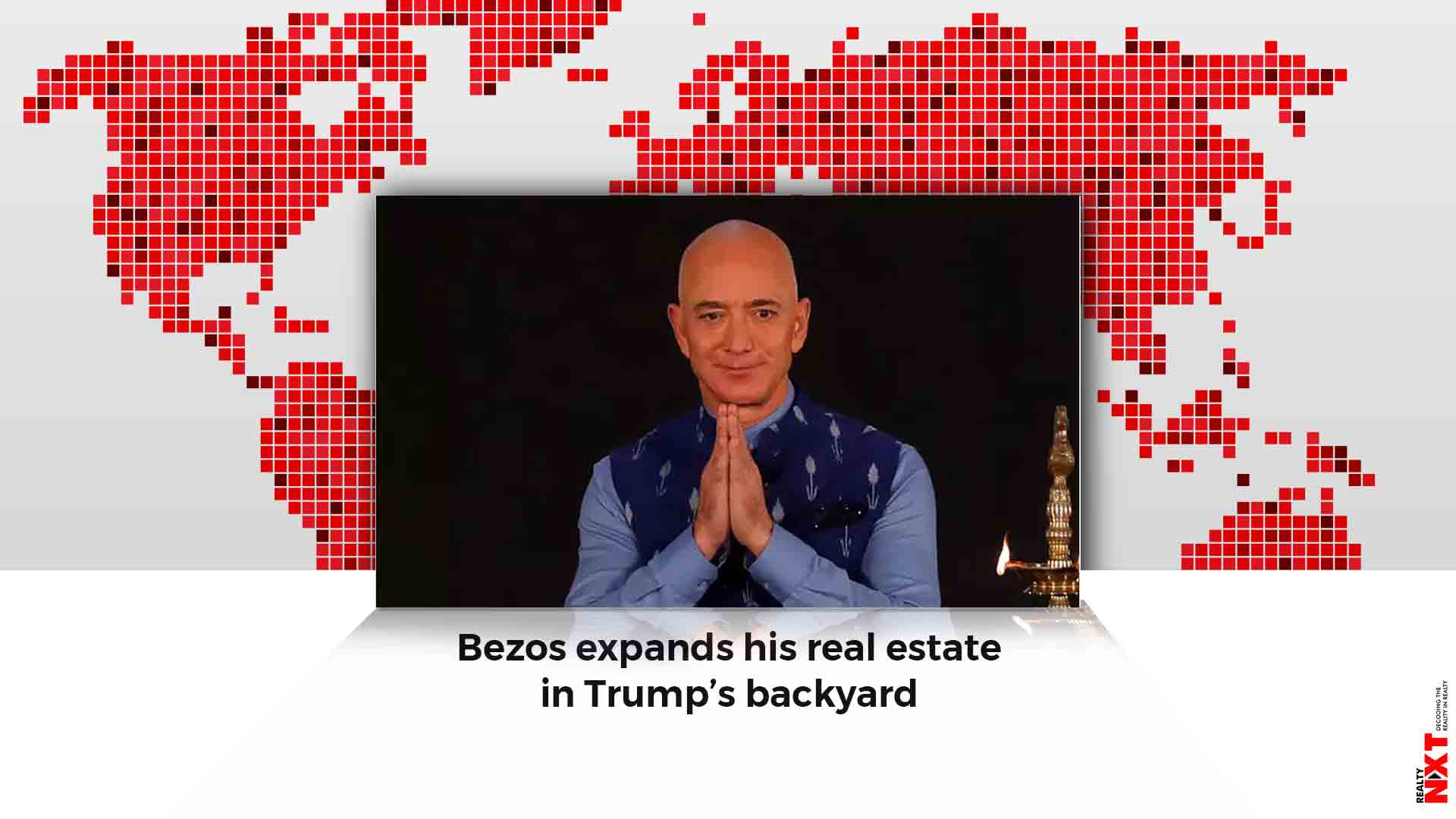 Three years back, Amazon Founder and CEO Jeff Bezos paid $23 million in an all-cash deal for the old Textile Museum in the upscale Kalorama neighbourhood in the US capital, which is undergoing years-long renovation.

Reports now surface that the world’s richest man has bought another mansion right across the street for $5 million.

The new home has four bedrooms and seven bathrooms, plus a 700-bottle wine cellar and a roof deck.

“It will have 11 bedrooms and other extensions over 27,000 square feet after going through renovations,” reports Variety.

The mansion, located at 2325 S Street, NW, was listed for approximately $5 million in December.

“The kitchen offers granite countertops and stainless appliances and directly accesses the garden, with its enormous skylit loggia, for easy-breezy alfresco dining.

There are also maid quarters on the lower level; an upper floor contains a media room, two guest bedroom suites and lounge.

“Best of all, however, is the rooftop deck with and its retractable awning, where the world’s richest man can gaze out over the surrounding stately mansions, many of which are embassies owned by the governments of foreign countries,” said the report.

Besides his two Washington DC mansions and his Beverly Hills compound, Bezos also has prime property in Seattle and Manhattan, where he recently shelled out $80 million on a Fifth Avenue property.

It is often reported that Bezos and his girlfriend Lauren Sanchez are looking for new LA properties.

Bezos is known to have spent $13 million in 2017, for his next-door neighbour’s cottage in Beverly Hills.

Washington Business Journal reports that Amazon is opening an 8,041-sq feet premium grocery store at 14th Street, NW, which is just about one mile from Bezos’ Kalorama mansion.

“At 8,000 square feet, it is significantly larger than the typical Amazon Go but smaller than the fledgling grocery store concept,” said the report.