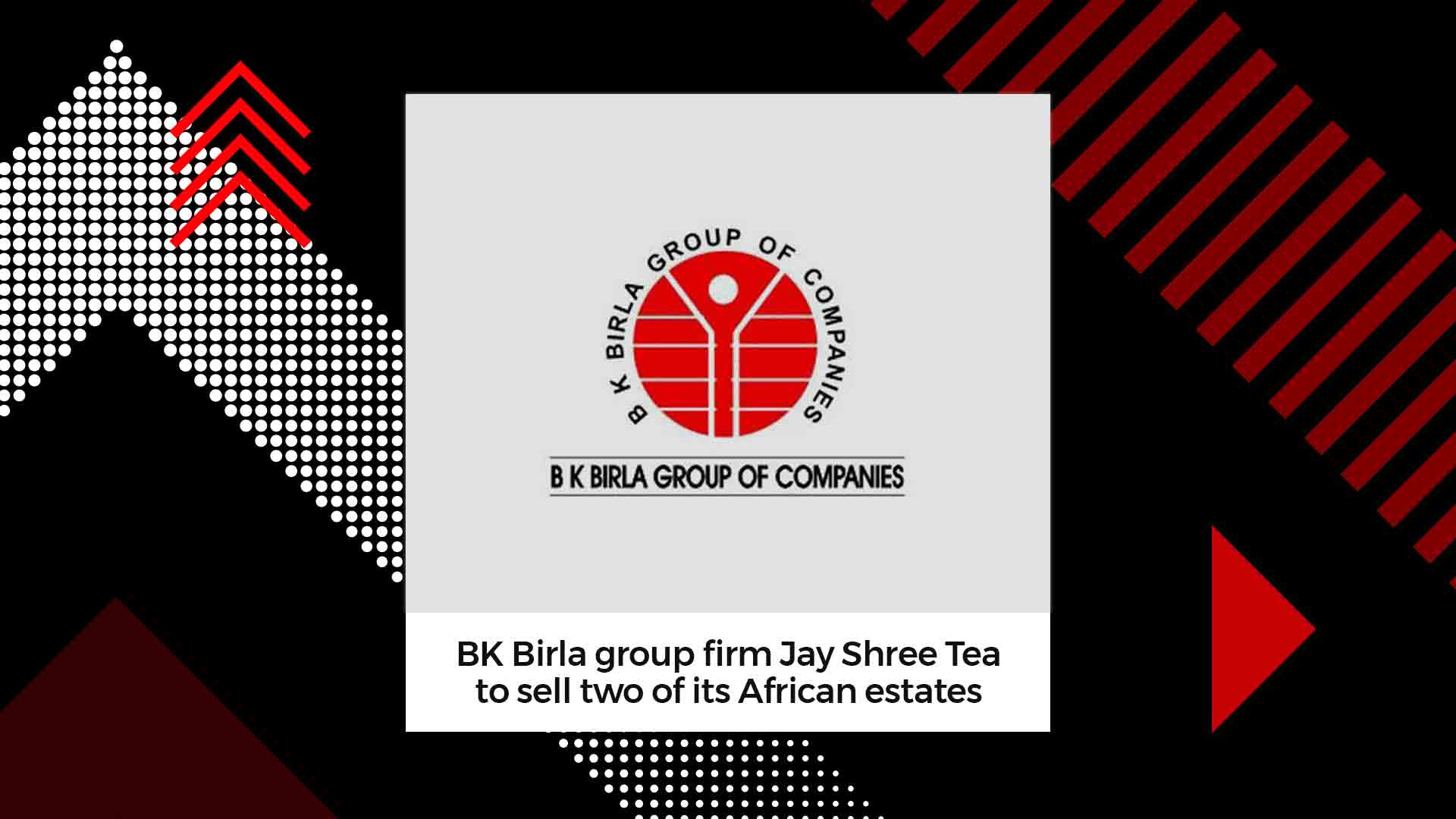 Jay Shree Tea & Industries Ltd, a BK Birla group firm, is disposing of two of the tea estates that it bought in Africa nearly a decade back.

Kolkata-based Jay Shree had acquired those two assets and another tea estate namely Kijura Tea Co. Ltd in Uganda in 2010.

The said assets are said to have contributed nearly Rs 26 crore or 9.77% to the overall revenue of Jay Shree during financial year 2018-19.

The company had said in a stock-exchange filing last week that it has decided to monetise certain tea estates and other assets in India or abroad. “The directors are of the view that it may be prudent for the company to dispose of one or more of its estate (s) in India and overseas and/or other assets which have varying contributions. The proceeds from the sale will be used to consolidate and strengthen the firm’s financial position including containment and optimisation of liabilities, including borrowings,” the filing said.

Jay Shree competes with tea plantation company McLeod Russel, which has also been selling its tea estates for the past year in order to trim debt.

In April 2019, Kolkata-based McLeod, which also has a presence in Uganda, Vietnam and Rwanda, said it would sell three more tea estates.

In September 2018, it decided to sell two estates and related assets, adding to the dozen properties it agreed to divest in June that year.