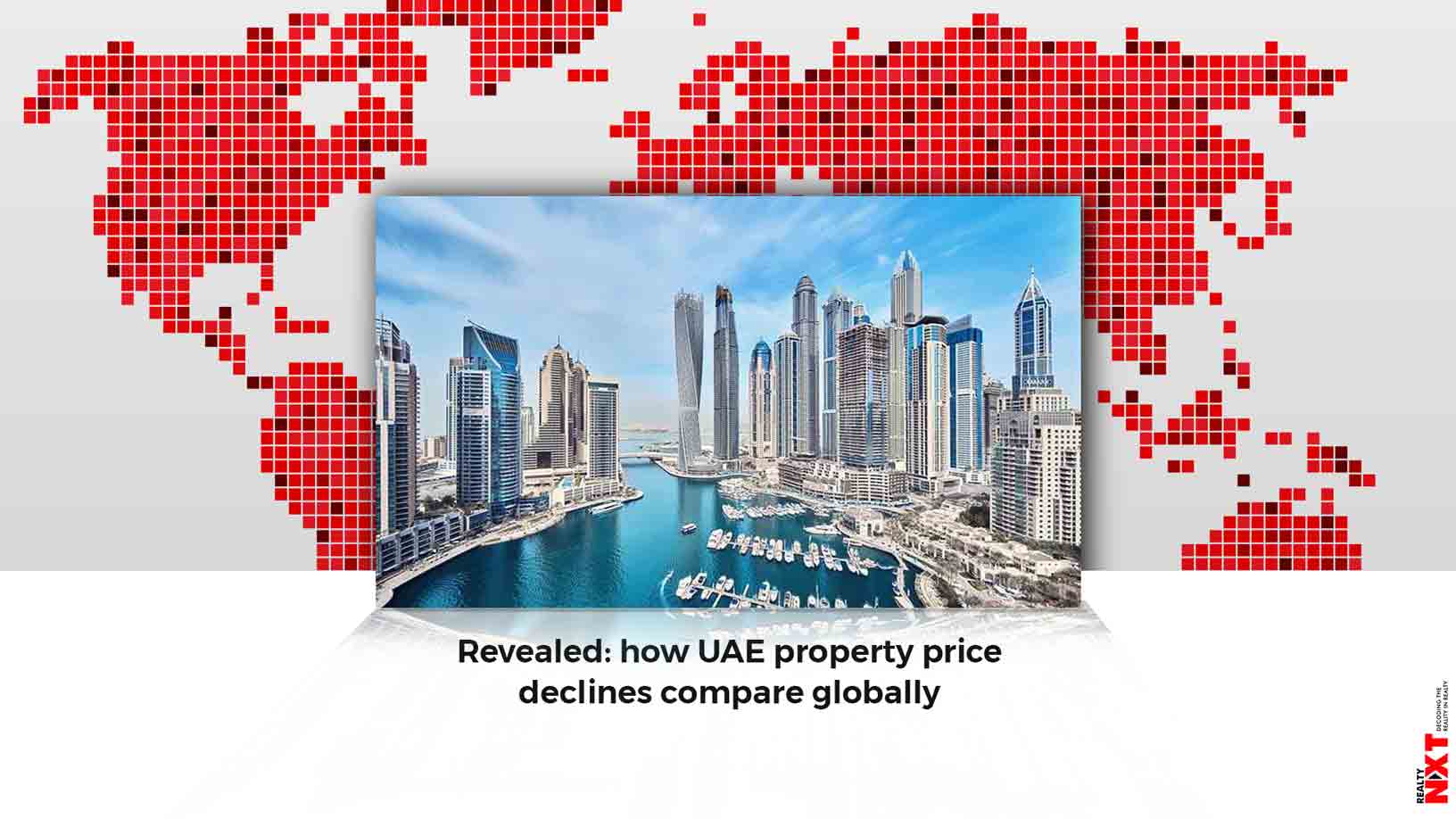 The index, which covers real estate markets in 150 countries and tracks performance in the 12 month period from Q3 2019, showed that average Abu Dhabi prices fell by 7.7 percent.

The index, which covers real estate markets in 150 countries and tracks performance in the 12 month period from Q3 2019, showed that average Abu Dhabi prices fell by 7.7 percent.

Knight Frank ranked it 149th out of 150 cities, with Jerusalem the only worst performing market (-13.6 percent) compared to the year-earlier period.

Dubai fared little better and was ranked 146th with an annual price drop of 7.3 percent.

The report comes as Dubai property prices continue to fall by around 30 percent compared to their peak five years ago.

A recent report from consultants Core said that 2019 was the fourth consecutive year of price softening across all asset classes, with the average drop in sales and rental prices standing at eight percent.

Knight Frank said that globally Budapest reclaimed its title as the city with the fastest-rising house prices globally.

The capital of Hungary saw residential prices accelerate by 24 percent in the year to September 2019.

Overall, the index’s performance moderated and at 3.2 percent, the index increased at its weakest annual rate since the second quarter of 2015.

More than 78 percent of the 150 cities tracked by the index registered either flat or rising prices over the 12-month period. In short, prices are rising across more cities but at a slower rate.