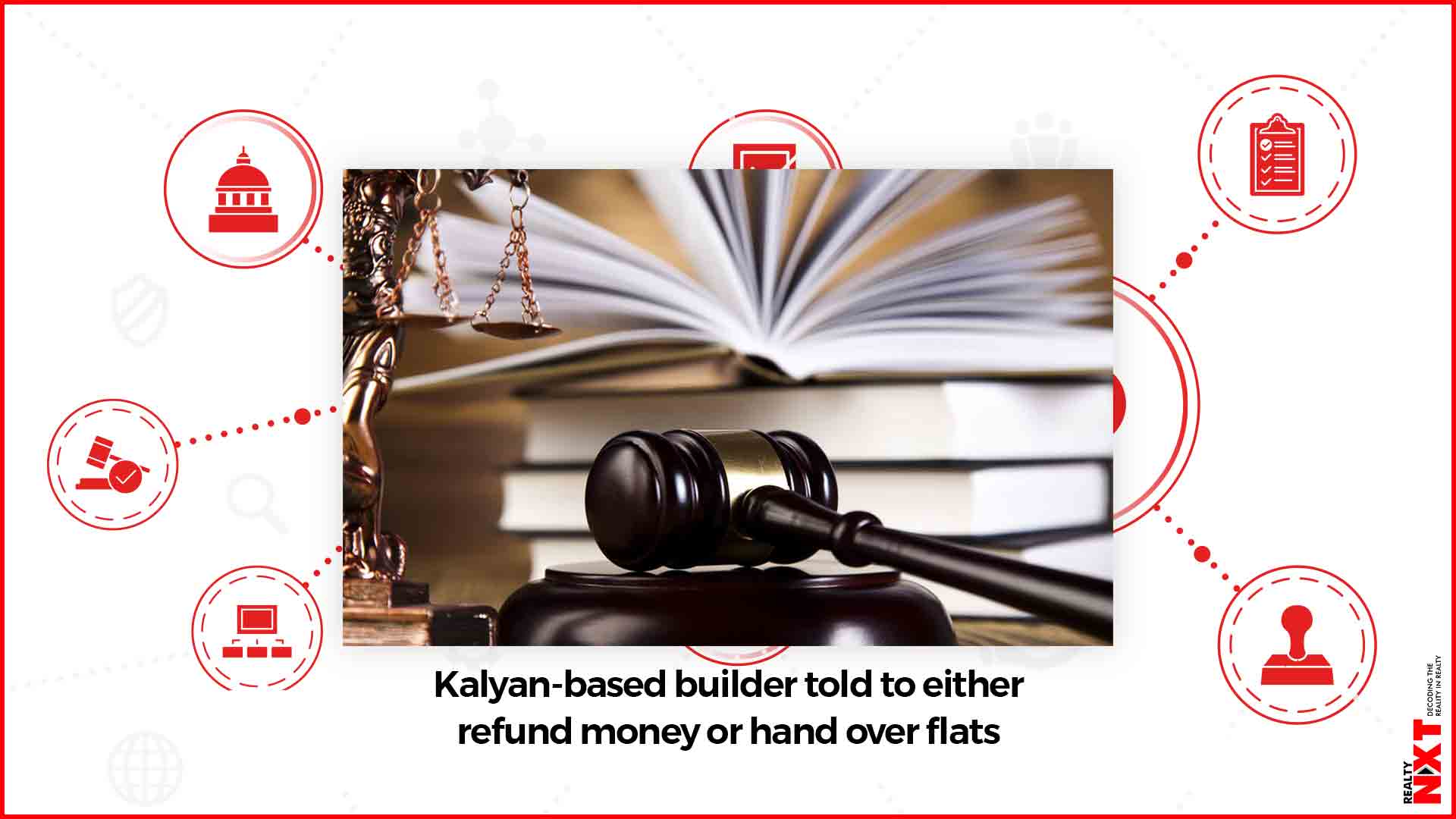 Ten out of the total 16 purchasers had approached the forum against the builder.

A Kalyan-based builder has been directed by the Thane district consumer disputes redressal forum to either hand over flats or refunds the amount to the tune of Rs 22.11 lakh, with the 18 per cent annual interest, to the ten complainants who had filed a case of deficiency in services against him.

The builder, Sushil Shinde, had delayed delivery of flats to the 16 complainants who had made payments in his project in Kalyan in the year 2014.

Ten out of the total 16 purchasers had approached the forum against the builder.

Complainanats’ lawyer Ashwini Sarjine said on Monday that Shinde was sentenced to rigorous imprisonment for two years by a Thane court in August last year under various sections of the Indian Penal Code (IPC).

In an ex-parte order dated January 16, the forum presiding member S Z Pawar and member Poonam Maharshi directed the builder to either refund the amount with an interest at the rate of 18 per cent per annum, payable from the date of the last payment, or give possession of the flats to the complainants.

The total value of the said flats was Rs 42 lakh, of which the collective payment was made to the tune of Rs 27.11 lakh, Sarjine said.

The forum also directed the builder to pay the compensation ranging from Rs 30,000 to Rs 1 lakh for causing mental and physical harassment, and Rs 10,000 each towards litigation charges to the complainants, Sarjine said.