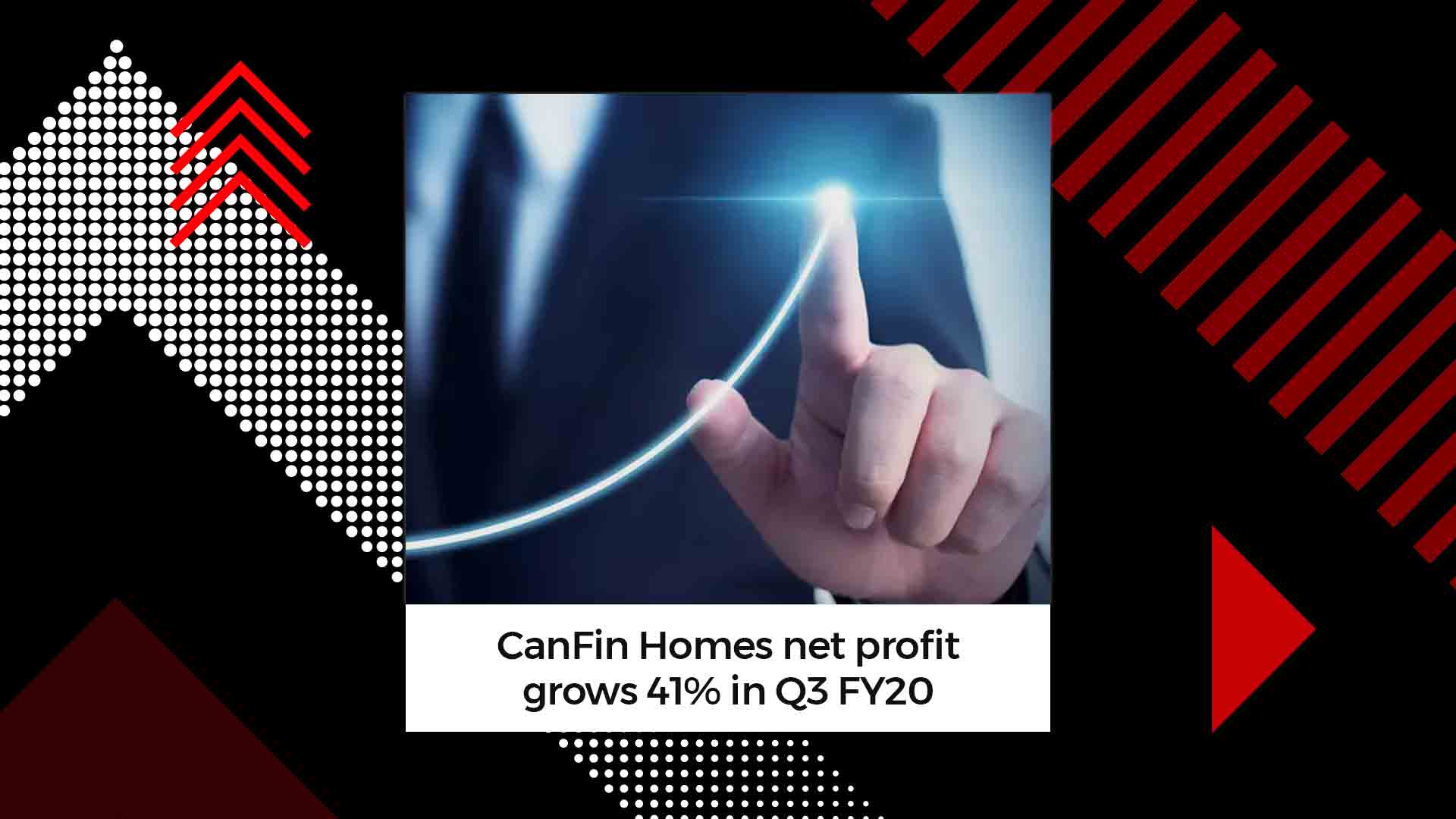 India Ratings had downgraded the rating on CanFin Homes to AA from AAA in December since Canara Bank was scouting for partners to sell its stake in the venture and it could have an adverse impact on the company’s borrowing.

CanFin Homes reported a 41 per cent growth in net profit after tax in the third quarter driven by expansion in margins and stable asset quality.

The company reported a net profit of Rs 107 crore in the quarter ended December 31, 2019 compared to Rs 76 crore a year ago.

“There has been a significant amount of margin expansion,” said Rajiv Mehta of Yes Securities. “The company despite the rating downgrade maintained low funding cost. Neither the equity market investors nor debt market investors were perturbed by the proposed sale of stake by Canara Bank in the subsidiary.”

Net interest income — the difference between interest earned and interest expended grew 25 per cent to Rs 177 crore against Rs 142 crore. The company has maintained a margin of 3 per cent over the past few quarters.

India Ratings had downgraded rating on CanFin Homes to AA from AAA in December since Canara Bank was scouting for partners to sell its stake in the venture and it could have adverse impact on the company’s borrowing.

The rating firm has said the company borrows around 50 per cent funds from banks. It gets 13 per cent funding from National Housing Bank, 18 per cent from non-convertible debentures and 15 per cent from commercial papers with public deposits at 2 per cent is a smaller share.