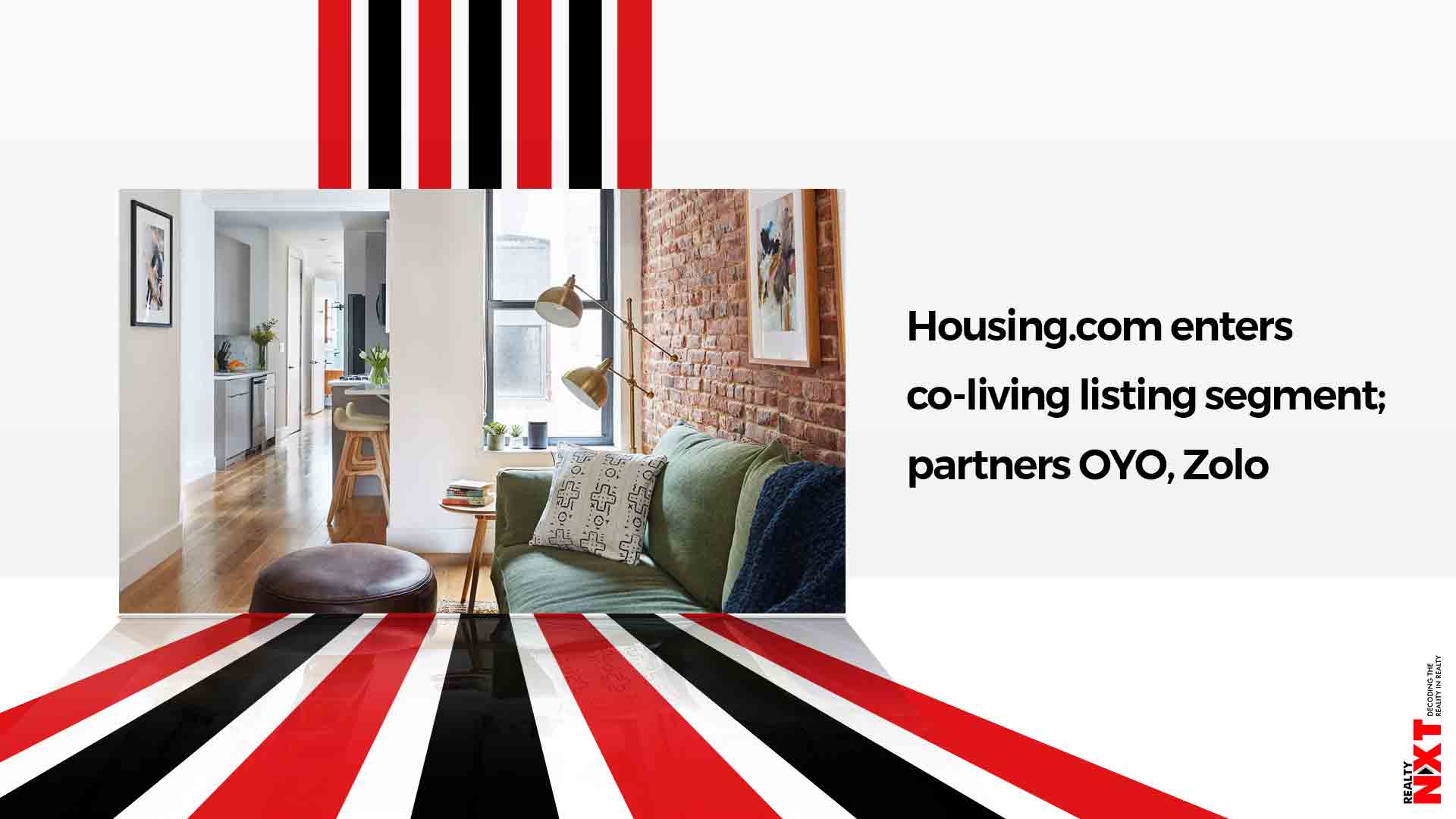 Housing.com, part of Singapore-based Elara Technologies that also owns PropTiger.com and Makaan, also released a report on co-living which highlighted that the market size of this segment is estimated to double at ₹2 lakh crore by 2023.

News Corp-backed real estate classifieds portal Housing.com on Monday announced its entry in the co-living segment and has tied up with OYO and Zolo as well as unorganised players for listing around five lakh beds on its platform.

Housing.com, part of Singapore-based Elara Technologies that also owns PropTiger.com and Makaan, also released a report on co-living which highlighted that the market size of this segment is estimated to double at ₹2 lakh crore by 2023.

“We are entering into co-living segment which is a big growth area. We have launched an exclusive section for co-living on our Housing.com. As of now, it will work as search and discovery platform, but direct bookings on our platform will be enabled later,” said Dhruv Agarwala, CEO, Housing.com.

Housing.com, which is also backed by Softbank, Accel and SAIF Partners, has tied up with OYO Life and Zolo to promote their co-living spaces on its platform.

Asked about revenue model, Agarwala said it could be through advertising and the co-living segment would become a significant revenue generator for Housing.com in coming years.

“The way in which the concept of co-working is changing how traditional commercial work spaces operate in India, co-living is transforming traditional renting. The change is driven by a highly mobile millennial workforce and a growing student population with a new mindset,” Agarwala said.

With this fresh funding, Elara has raised $175 million (about ₹1,250 crore) so far from investors.

Elara Technologies first set up PropTiger.com in 2011 and then acquired Makaan.com in May 2015.

In a major consolidation in the Indian online real estate business, Elara acquired Housing.com in 2017, a start-up founded in 2012 by around a dozen IIT graduates.

While PropTiger helps developers in selling flats available in the primary market, Makaan.com largely deals in buy-sell of re-sale properties.

Housing.com is a classified platform for developers, brokers and homeowners with over one million listings. Elara has 23 offices across India and 1,800 employees.

ALSO READ: Real estate developers in NCR are venturing into the coliving segment