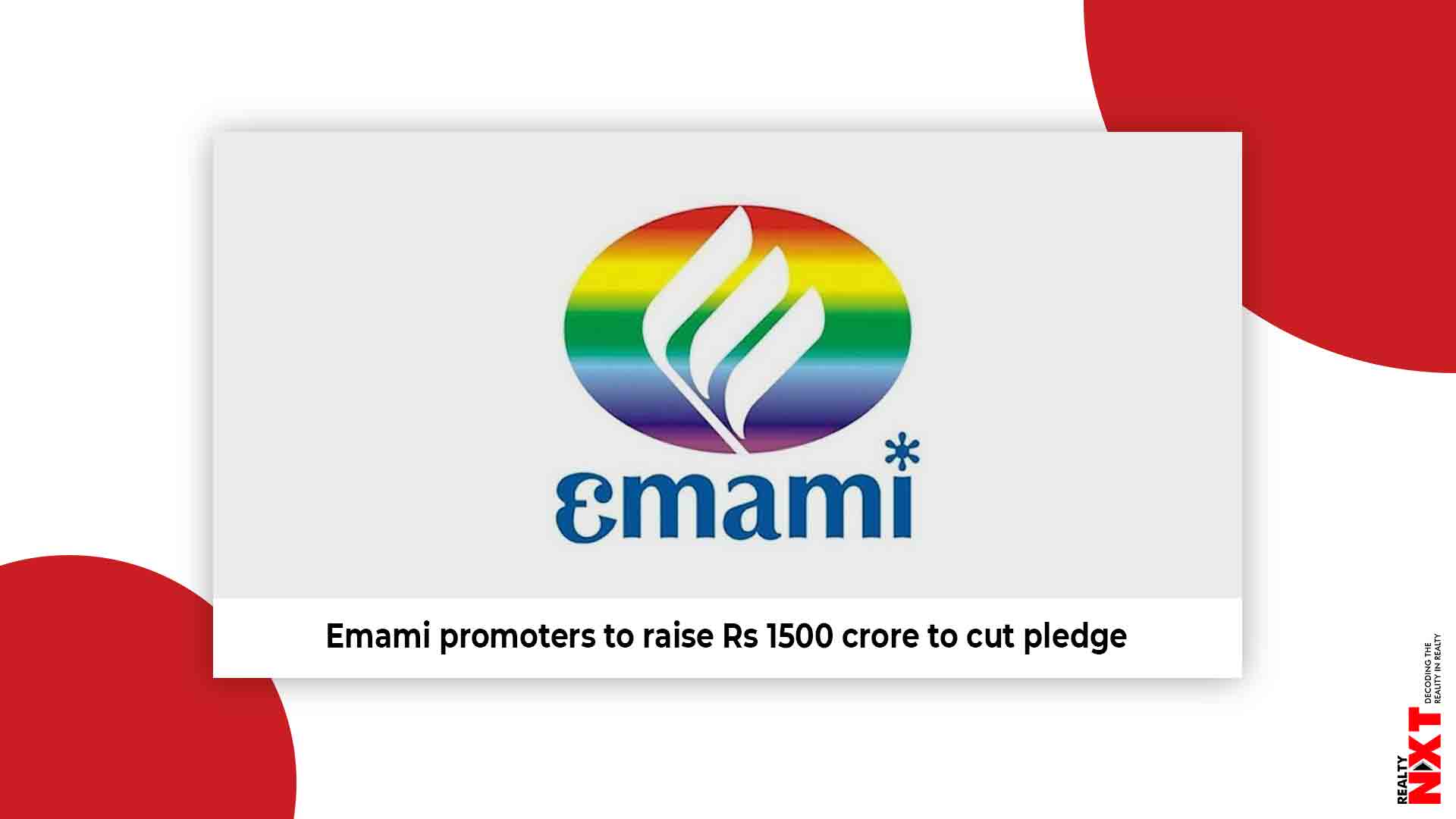 Emami Realty, a listed entity, had earlier this month informed bourses that it has received board approval to raise Rs 600 crore through NCDs.

The Emami Group is in talks to raise Rs 1,500 crore through placement of non-convertible debentures and sell its 400-bed hospital in Bhubaneswar for about Rs 300 crore to help reduce promoters’ pledged shares and become debt free, two senior industry executives said.

The Kolkata-based diversified conglomerate is in advanced negotiation with JP Morgan which is likely to subscribe to a Rs 1,500-crore issue of non-convertible debentures (NCDs) on private placement basis in five group entities including Emami Realty, Emami Capital Markets, and Emami Frank Ross, the executives said.

Emami Realty, a listed entity, had earlier this month informed bourses that it has received board approval to raise Rs 600 crore through NCDs.

The entire NCD transaction will be completed in phases over the next two month, the executives said.

Emami is also in advanced talks to sell its Bhubaneswar AMRI Hospital to Hyderabad-based hospital chain Krishna Institute of Medical Sciences (KIMS), the executives said. The deal is pegged at Rs 300 crore. KIMS Hospitals operates over 3,000 beds across nine locations in Telangana and Andhra Pradesh.

Besides these, the group promoted by the Agarwals and Goenkas is in advanced talks to sell its cement business, which is likely to fetch Rs 5,500 crore to Rs 6,000 crore as it is looking to pare its entire debt across all group entities estimated at about Rs 2,600 crore.

The promoters had pledged around 69.29 per cent of their shareholding in the flagship FMCG entity, Emami Ltd, as on September last year.

Emami went into a debt crisis after the promoters pledged their shares in multiple entities, including Emami Ltd, to raise funds to invest into newer businesses like cement, paper and real estate amongst others.

However, its talks with Manipal Group for selling three AMRI hospitals in Kolkata has not progressed even though the former did a due diligence, the executives said.

An industry executive said the funds from sale of assets and NCD issuance will help make Emami Group debt free, but pledged shares of promoters across entities will not come down to zero immediately.

“The NCDs will help to retire high security debt. The group will close the NCDs in 11 to 17 months when pledge will become zero,” the person said.

Nirma Group’s cement division Nuvoco Vistas has emerged the frontrunner to acquire the nine million tonne per annum Emami Cement for Rs 5,500 crore to Rs 6,000 crore. The deal is likely to be announced soon.

Emami’s cement business has a debt of about Rs 2,246 crore. After paring this, the balance of the sales proceeds will be used to reduce pledge and debt in other group entities, said the executives cited earlier.

Last November, Emami Ltd executive directors had told analysts that they were working towards asset monetisation over the next two quarters to bring the promoters’ share pledge down to zero.

The promoters had sold 20 per cent share in Emami Ltd last year in two tranches to raise around Rs 2,830 crore to bring down their debt.