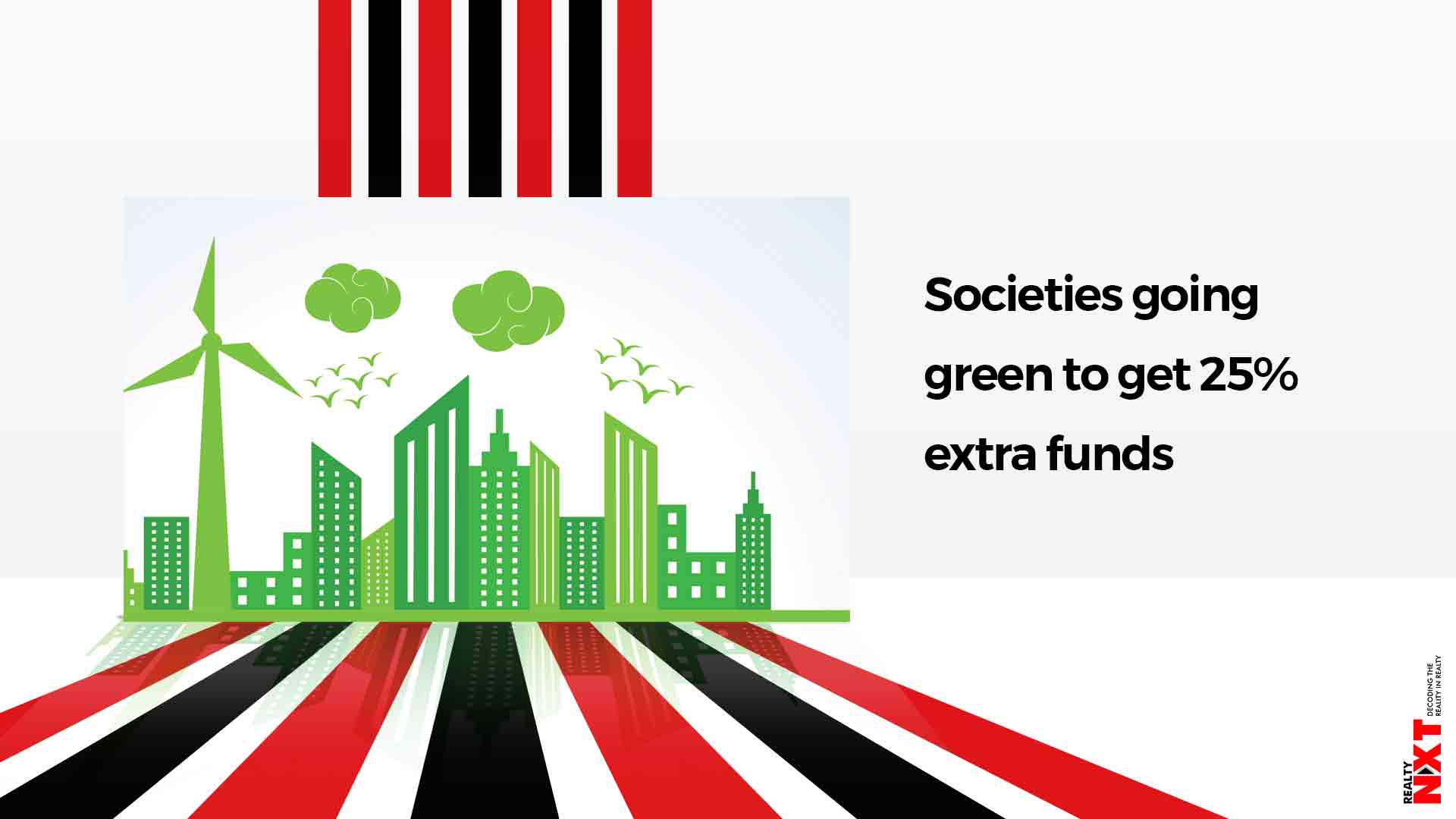 These societies should send out less than 5% of the total waste for processing.

Municipal commissioner Banchhanidhi Pani, while presented the draft budget for 2020-21 on Thursday, announced that 971 societies who have been equipped with organic waste processors will get 25% additional more grant from SMC if they reuse, reprocess and recycle the complete waste. These societies should send out less than 5% of the total waste for processing.

These societies get a monthly grant ranging from Rs 1,500 to Rs 3,500 from SMC depending on the volume of waste produced and size of the colony. Nearly 3.5 lakh citizens living in these societies will be benefited by this if they take up efficient waste management apart from earning from the manure that they produce.

In addition to this, all those societies who install common solar panels will get flat Rs 25,000 subsidy from the SMC. The city has nearly 80,000 residential societies.

Pani said both these provisions were made with an aim to make Surat a zero-waste city and promote green energy.

The civic body is also aiming to reduce air pollution by encouraging more citizens to leave their private vehicles and opt for public transport. For this purpose, Pani announced introduction of Saral card that can be used throughout the year for unlimited travel. Students, women, senior citizens and divyangs will get the card at discounted rates.

This card will be available for Rs 7,000 for commuters, but students and divyangs will be given for Rs 4,000 while women and senior citizens will have to pay Rs 5,000 per year for unlimited trips in city buses and BRTS buses.

Fired up after frequent blazes

The frequent devastating fires, which have claimed lives and destroyed property worth crores, has forced the Surat Municipal Corporation (SMC) to double its spending on fire fighting infrastructure.

During the year, SMC will buy three new water tenders, two aerial ladder platforms 32 m and 22 m high, two more turntable ladders of 42 m and 68 m high and wireless and other electronics items. All these will cost Rs 42.24 crore.

Vehicle tracking systems will also be set up in fire department vehicles while every fire station will have a digital clock and CCTV camera and call recording system in fire control room. As many as 612 fire volunteers have been recruited of whom 280 have been given two-days training .

There is provision of setting up fire prevention wing and setting up online fire NOC issuance facility. Provision has also been made for a training centre for fire staff and in the budget. A workshop at the cost of Rs seven crore will also be built for fire department.

Plastic manufacturers will have to pay up Rs 9,000 per year to Surat Municipal Corporation (SMC) beginning next financial year 2020 with municipal commissioner introducing a new levy these units. Under the ongoing plastic-free Surat campaign, more than 2 million plastic bags have been confiscated in last eight months and over 200 tonnes plastic waste was gathered in 10 months. There are nearly 140 units making different kinds of plastic in Surat city. SMC believes that the new levy will compel units to stop producing banned plastic material