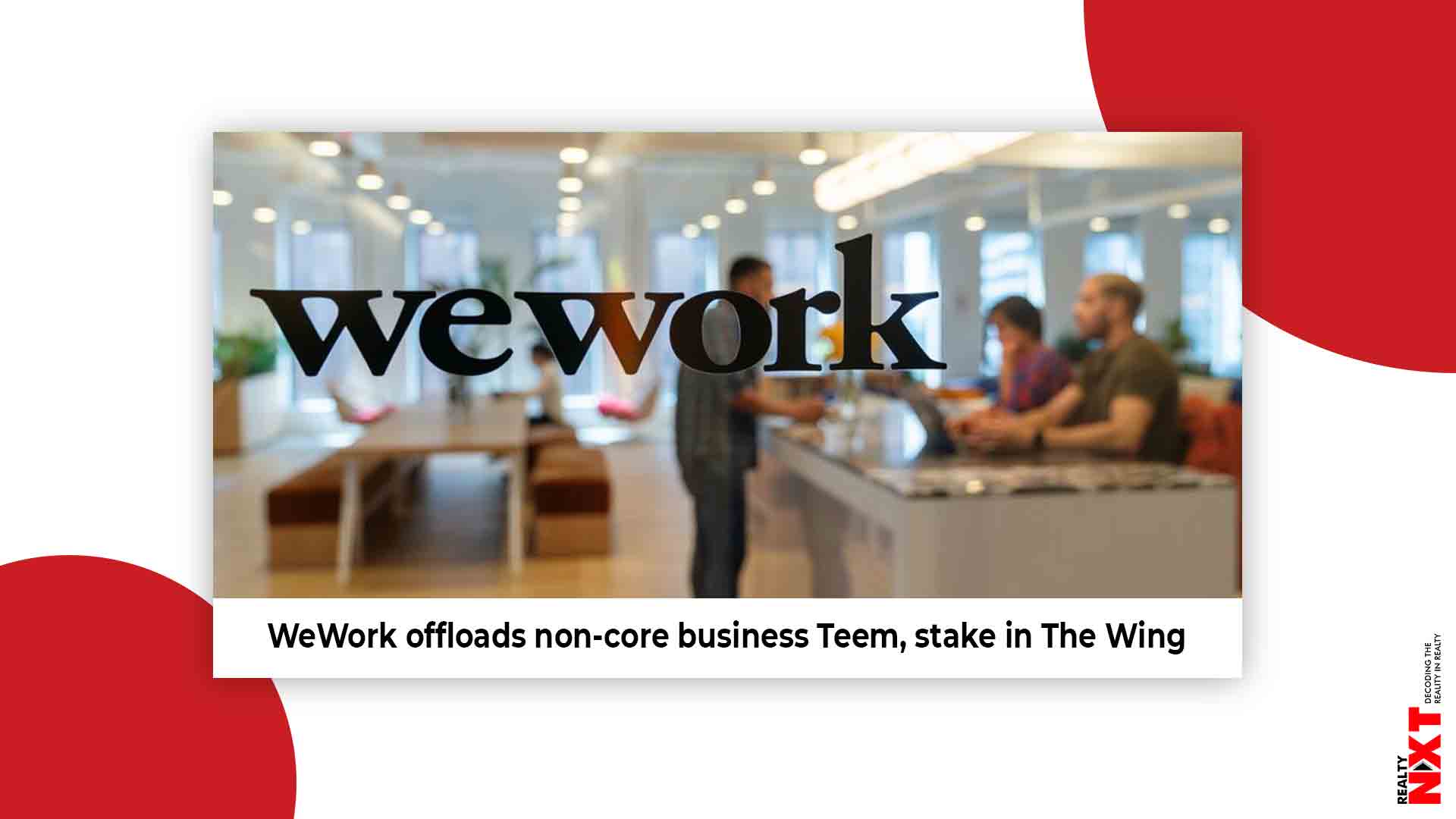 The company did not reveal the financial terms of the transactions.

The company did not reveal the financial terms of the transactions.

The money-losing office space operator is under pressure to cut costs after it pulled its IPO last year and recorded a steep plunge in valuation to less than $8 billion from $47 billion.

WeWork also said it was in the process of selling other non-core ventures such as Meetup and Managed by Q.

The company said it has wound down restaurant co-working startup Spacious and will shutter Manhattan-based private school WeGrow at the end of the 2020 school year. In December, WeWork sold Conductor, a content marketing technology company.

WeWork secured a $1.75 billion credit line with Goldman Sachs in December. The facility is expected to be available within the coming weeks, the company said.

However, a separate deal to secure $3 billion from Japan’s three biggest banks has stalled as the lenders have hit internal limits, complicating a $9.5 billion rescue package for WeWork, Reuters reported in December.