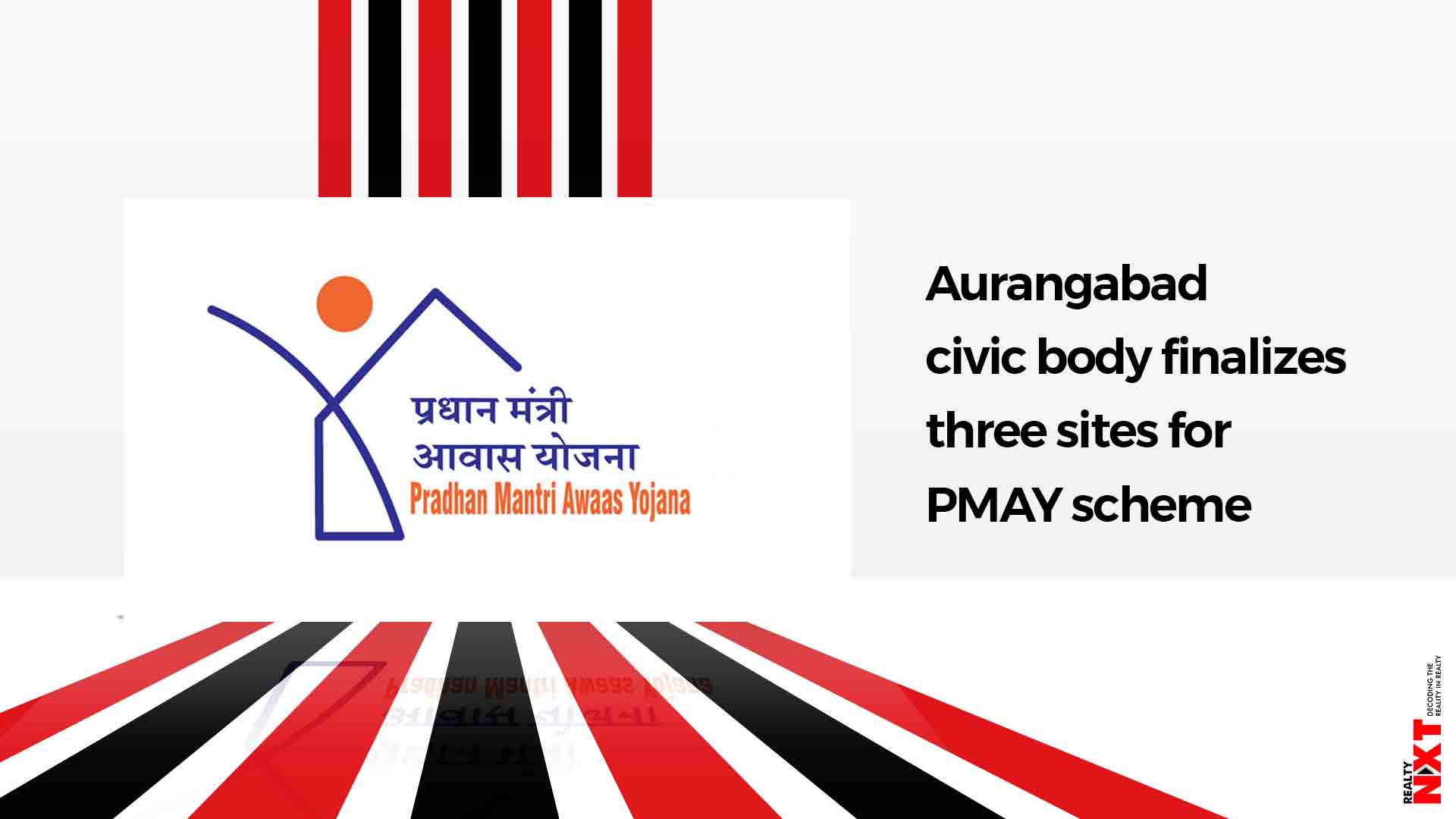 The Aurangabad Municipal Corporation (AMC) has finalised three sites for housing projects under ‘the Pradhan Mantri Awas Yojana (PMAY).The civic body has submitted a proposal to the district collector seeking permission for acquiring the sites at Teesgaon, Brijwadi and Kanchanwadi.

“The sites shortlisted by the civic body will be used to raise affordable housing projects under the central government’s PMAY scheme. A 52-acre land in Teesgaon surrounded by hills and a water body has been finalised for the PMAY project,” said mayor Nandkumar Ghodele.

“We have submitted a proposed to the district collector for the acquisition of the land. The proposal is likely to get approved,” Ghodele said.

The municipal corporation has also identified a 22.5 acre land in Brijwadi and 2.5 acre land in Kanchanwadi for the housing projects. The proposal for land acquisition will soon be sent to the district collector for approval.

Meanwhile, land in Mitmita on the outskirts of the city and a site in Karodi on the Mumbai highway which were earlier considered for housing projects have been struck off.

Municipal commissioner Astik Kumar Pandey had visited the said lands and assessed the sites for feasibility of the project.

The AMC is also seeking to acquire 72-acre in Mitmita for tiger and lion safari park. This will be in addition to the 123-acre that has already been earmarked for the safari park.

As many as 85,000 residents of the city had applied to the civic body seeking benefit of the Centre’s housing scheme.

However, the AMC found that only 52,000 applicants were eligible for the scheme. The beneficiaries will get affordable housing through different components of the PMAY.

In April 2019, the municipal corporation conducted a camp for 731 applicants who had applied for financial support of Rs 2.5 lakh under the PMAY for building a house.

The AMC is also responsible for building a township for applicants from economically weaker sections. The civic body will seek help of other agencies for the project. It is currently in the process of acquiring land for the same.